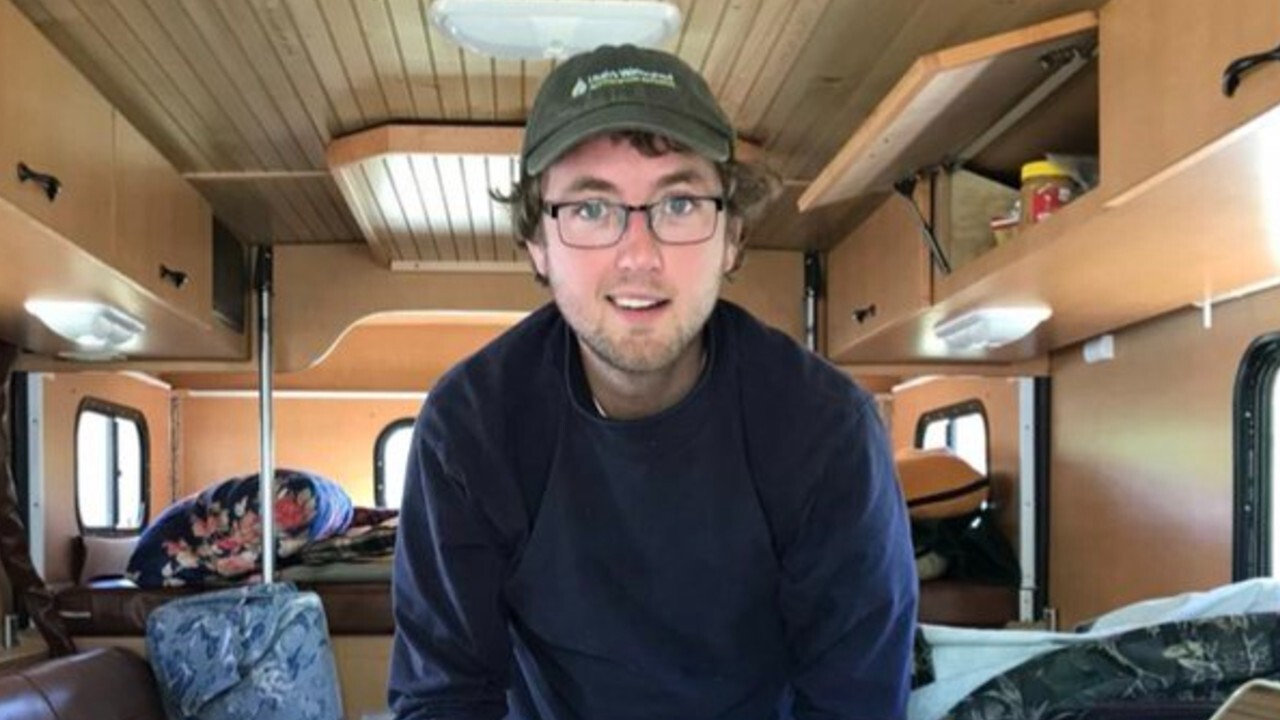 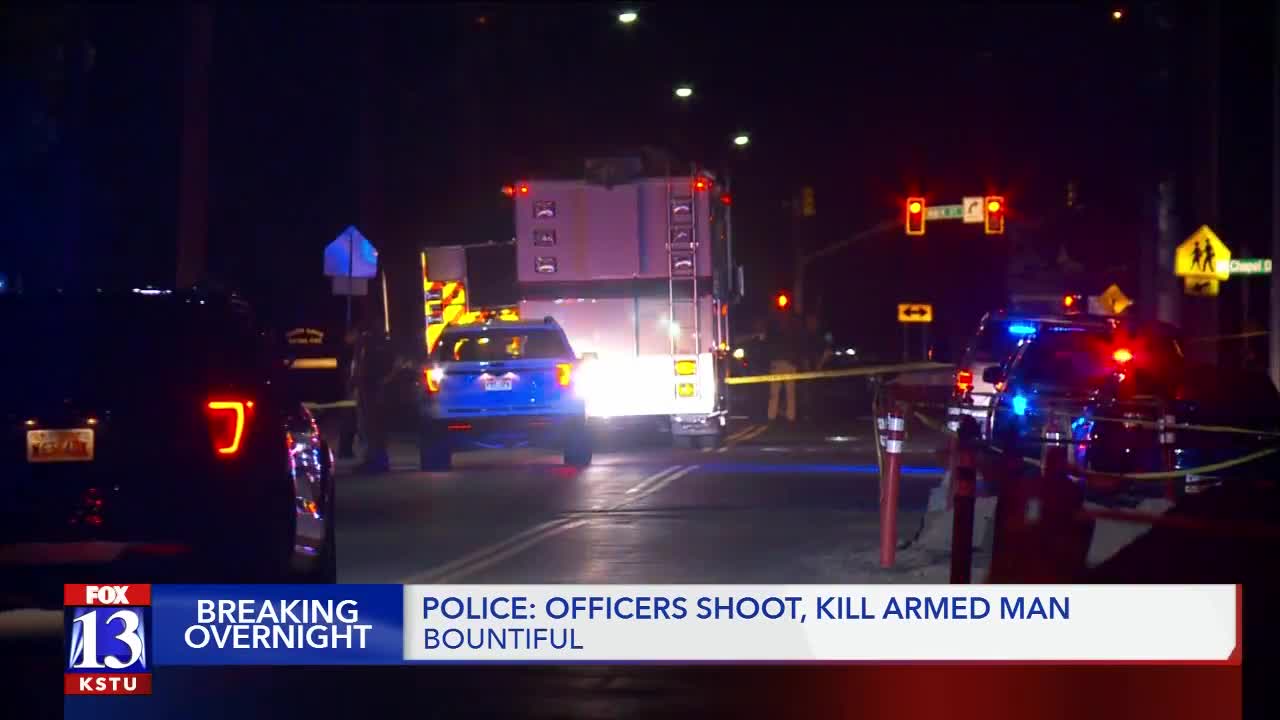 BOUNTIFUL, Utah — One man is dead following an officer-involved shooting in Bountiful.

The man was 27-year-old Bountiful resident Clay A. Reynolds, according to Bountiful Police.

Officers were dispatched to Viewmont High School late Tuesday on reports of an armed man outside of the school.

“At about 10:27 this evening we received a 911 call at the Bountiful 911 center reporting a male armed with a rifle and a bow and arrow at Viewmont High School,” said Lt. Dave Edwards with the Bountiful police department. “Officers responded there, encountered this male who was armed, shots were fired, and this white male adult is now deceased.”

The family of Reynolds released this statement Thursday:

"We are heartbroken by the passing of our son and brother, Clay Reynolds, who died by suicide Tuesday night near Viewmont High School in Bountiful. We love him and will treasure our memories with him."

"Clay unfortunately struggled with a variety of mental health related illnesses in recent years. We worked hard as a family to get him the help he needed. We did our best to fight alongside him as he faced his challenges. If you're struggling with a mental health crisis, please find the strength to speak openly with your family and friends and seek professional help. Likewise, we hope family members will embrace the hurt of their loved ones and battle alongside them."

"We also want to recognize the difficult circumstances officers from the Bountiful Police Department were placed in. While we hurt, we recognize there are unknown variables when responding to emergency calls. We hope the officers involved can find peace and comfort as they also struggle to come to terms with what happened."

Three Bountiful officers are on routine, paid administrative leave pending the outcome of this investigation.

Lt. Edwards says there is body camera footage of this incident but he can’t say when it will be released to the public.

Several windows at the high school were shattered, and due to the ongoing investigation and the need to board up those windows, the school was re-opened after at least a two-hour delay according to Davis School District officials.

Investigators have yet to determine if the man fired any shots.

He died at the scene. No officers were injured.