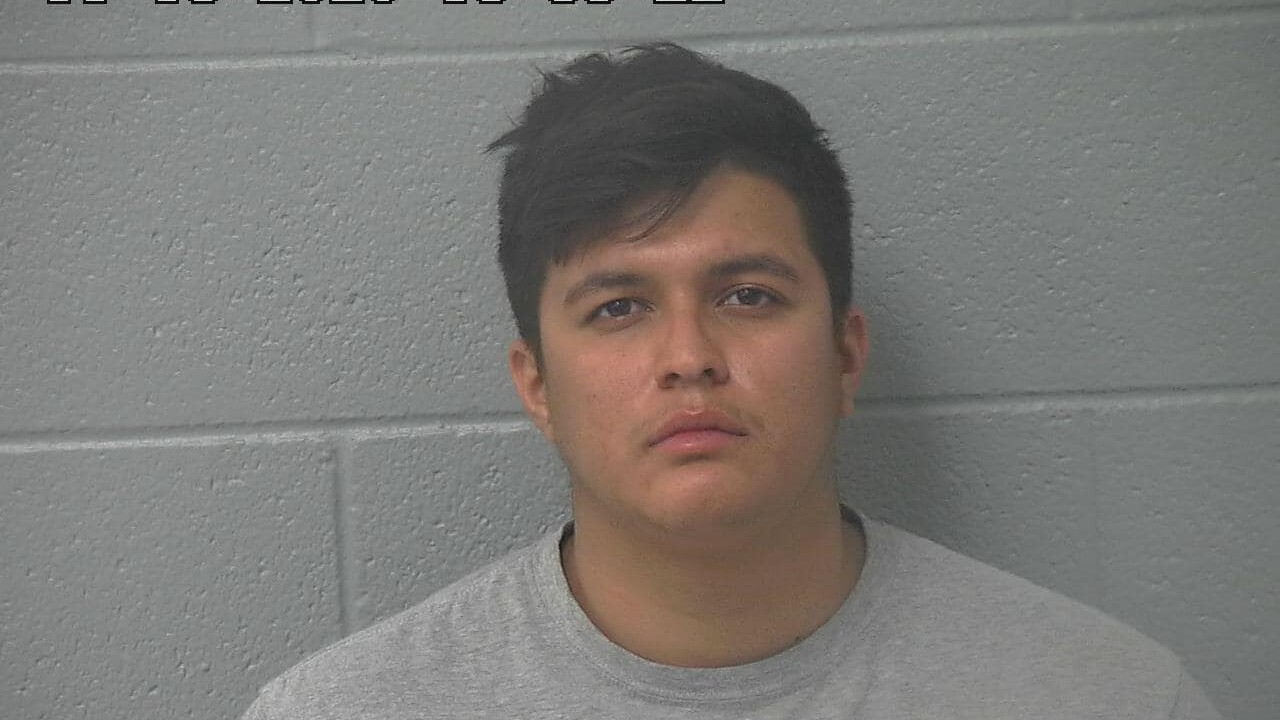 On the afternoon of November 5, Wasatch County Dispatch received a report of shots fired near Wheeler Park.

"The caller stated that he hear[d] several gunshots and bullets 'wizzing' over his head," a news release from Heber City PD says.

Police discovered three homes were struck with gunfire. A 10-year-old girl told officers she was only feet away from the spot where a bullet entered her home.

"Several children in the area told detectives that they heard bullets going over their heads," the news release says.

Detectives and officers from the Heber City Police Department and the Wasatch County Sheriff's Office identified Garcia as the shooting suspect after they interviewed concerned citizens and reviewed video footage.

Police took Garcia into custody Thursday. Garcia has been booked into the Wasatch County Jail.