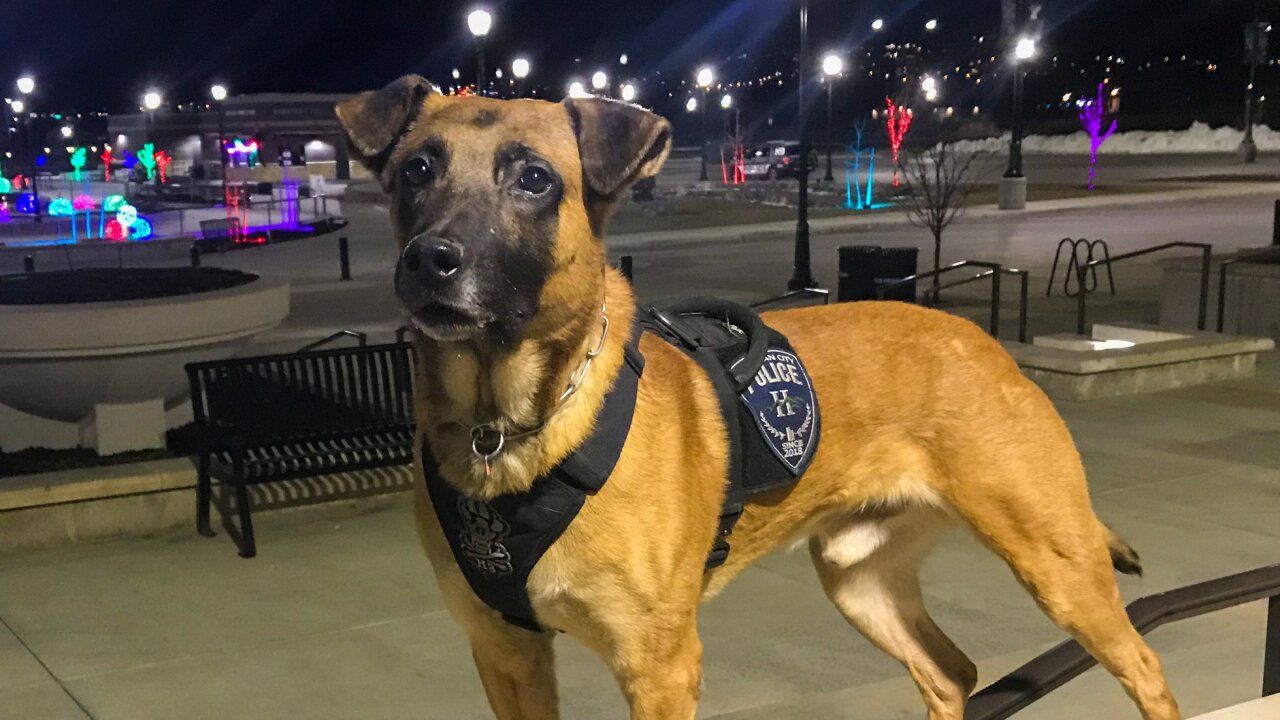 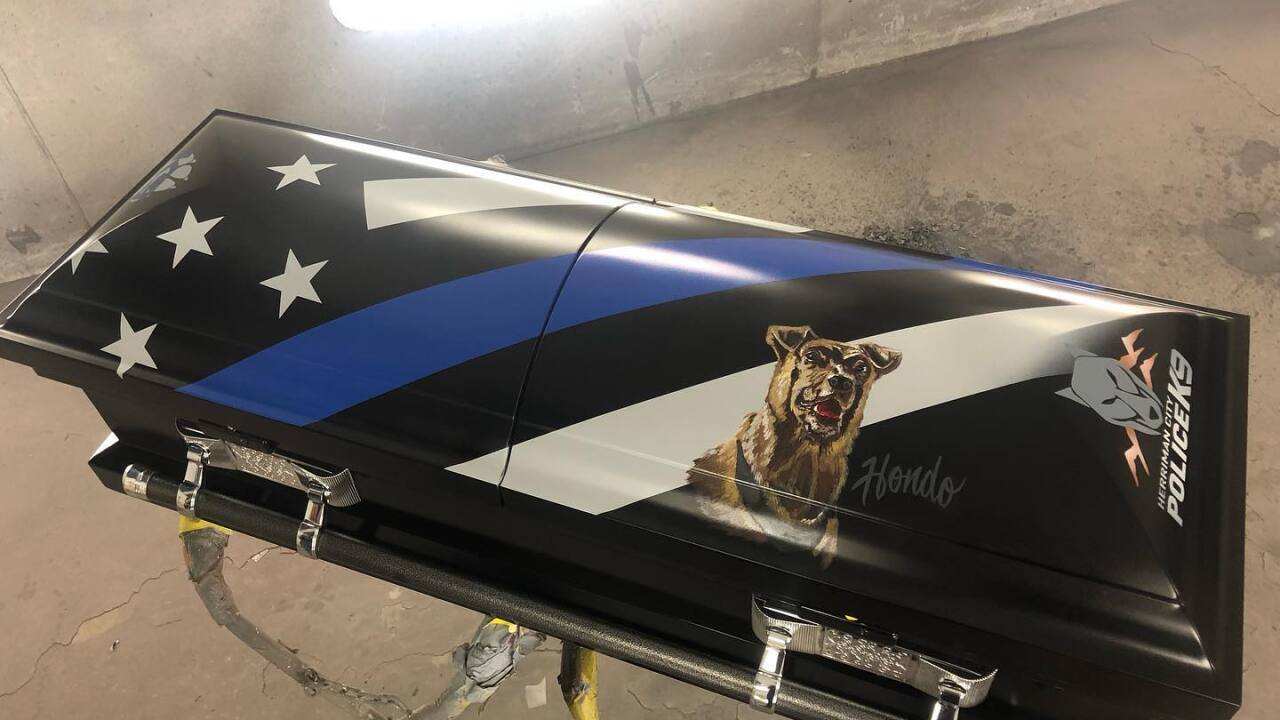 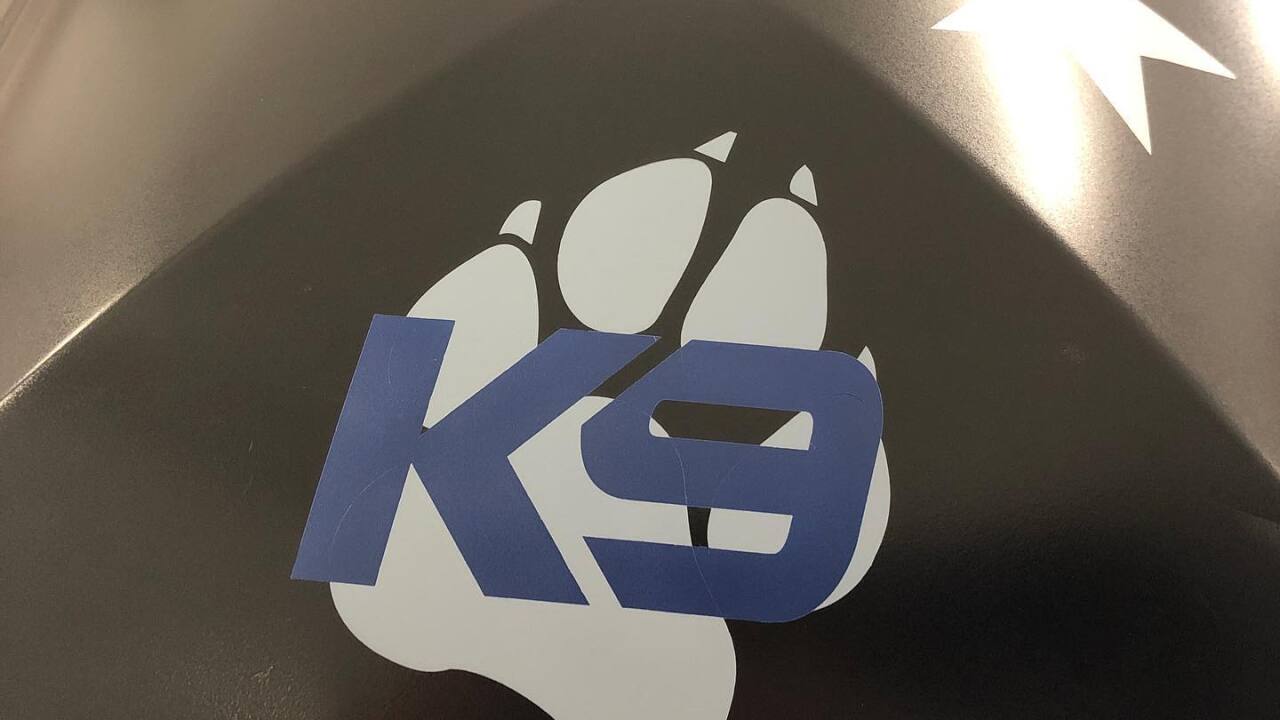 Officer Hondo was shot and killed during a Feb. 13 attempt to apprehend a wanted fugitive in Salt Lake City.

In an operation conducted by the US Marshals Violent Fugitive Apprehension Strike Team, Hondo's team was called in to assist in tracking and arresting Brian Francis Filion, a person of interest in a North Ogden fatal shooting.

During the operation Hondo was shot in the sternum by Filion before officials opened fire on the suspect, ultimately killing Filion.

Officer Hondo would later die at an emergency veterinary hospital.

The Herriman community has rallied to honor Hondo, raising funds and donations for local shelters.

The services are open to the public but officials ask to not bring any pets.