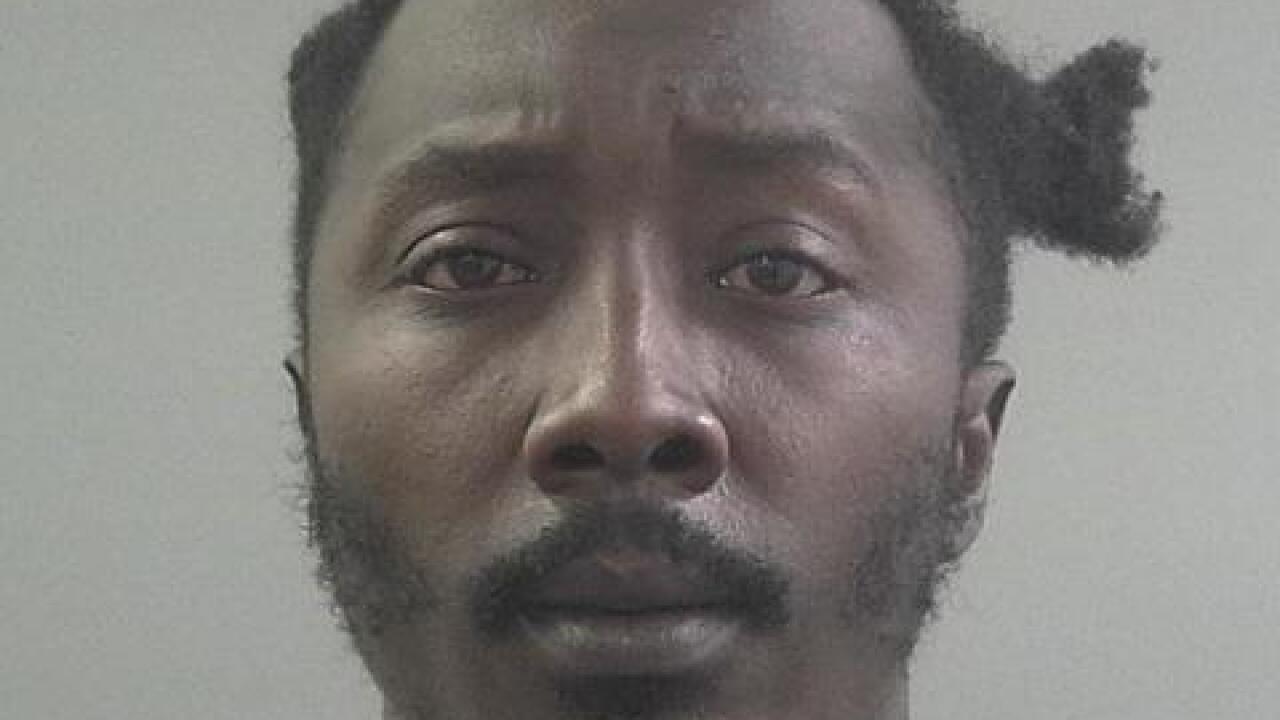 OGDEN, Utah — An Ogden man has been arrested after he allegedly ate the internal organs of a dog and cat.

Police were originally called to the home of Bruce Anthony Saunders, 33, on June 6 when they were informed he had cut off his finger. Saunders refused to allow police into his home and officers left the scene.

Saunders' girlfriend called police the following day and said she thought he was dead after finding a large amount of blood inside the apartment.

When officers arrived the second time, they found a disemboweled dog and cat inside a bathtub and a bloody baseball bat nearby. Saunders told police he had "chopped up" the animals and "ate their hearts."

An investigation by the Utah Veterinary Diagnostic Lab showed the dog and cat had received multiple amounts of lacerations and injuries.

After an arrest warrant was issued Tuesday, Saunders was charged with two counts of torture of a companion animal and one count of criminal mischief.