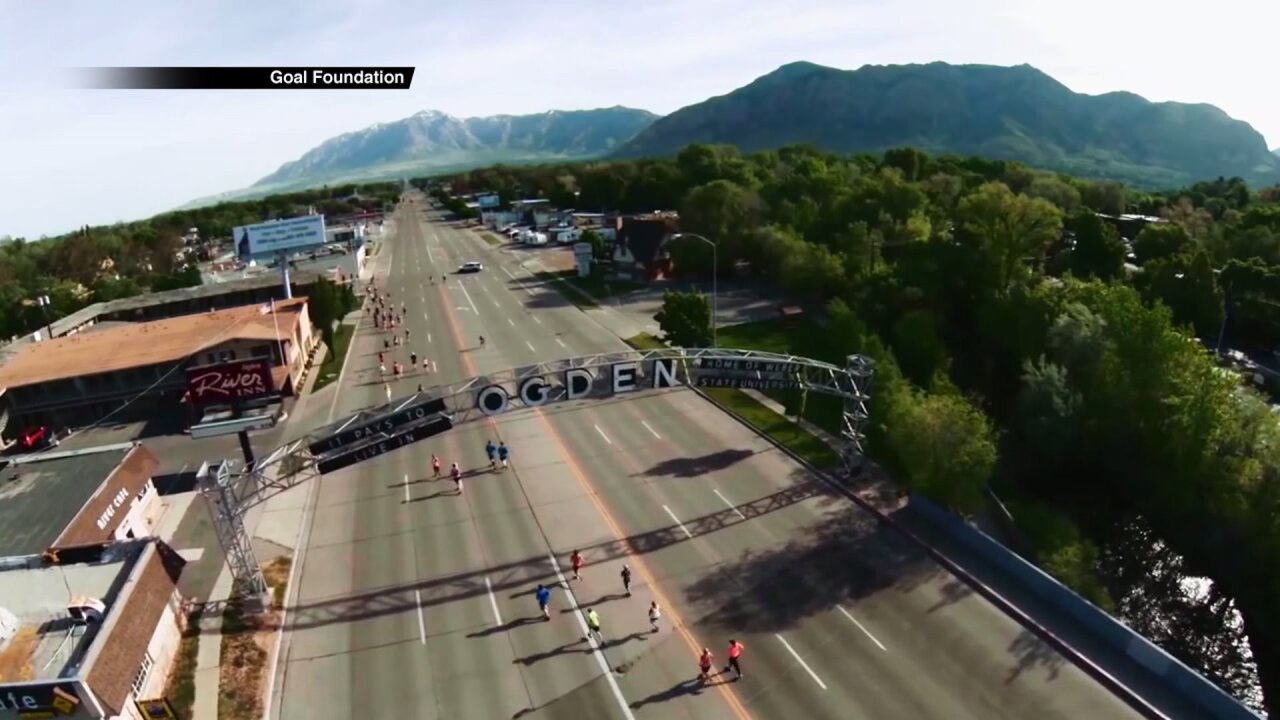 OGDEN, Utah — The Ogden Marathon has officially been canceled for 2020, event organizers announced on Monday.

The GOAL Foundation, which puts on the marathon each year, stated that due to the COVID-19 outbreak, it would not be possible to run the event in a way that would sure the safety of the over 20,000 yearly participants.

This decision came after the foundation consulted with members of the community, other race directors, and state and local health departments.

“We acknowledge and empathize greatly with the difficulty in having to make this decision,” said executive director Eric Bauman in a press release. “[We] are committed to the health and safety of our community and everyone involved with the marathon.”

This year would have marked the 20th anniversary for the Ogden Marathon. While the marathon itself has been postponed to May 15th, 2021, organizers state that they will host a month-long celebration of the marathon this September. This is to recognize those who have contributed to the success of the marathon over the years.

“We would like to express our sincere gratitude to the athletes, volunteers, community partners, and sponsors who for the last 19 years, have made the Ogden Marathon one of the best marathons in the entire country,” Said Ogden City Mayor Mike Caldwell. “We look forward to being able to host the Ogden Marathon and celebrate as a community when it is safe to do so.”

The event itself will comprise of spotlights on volunteers and sponsors as well as tributes to participating athletes and community partners.