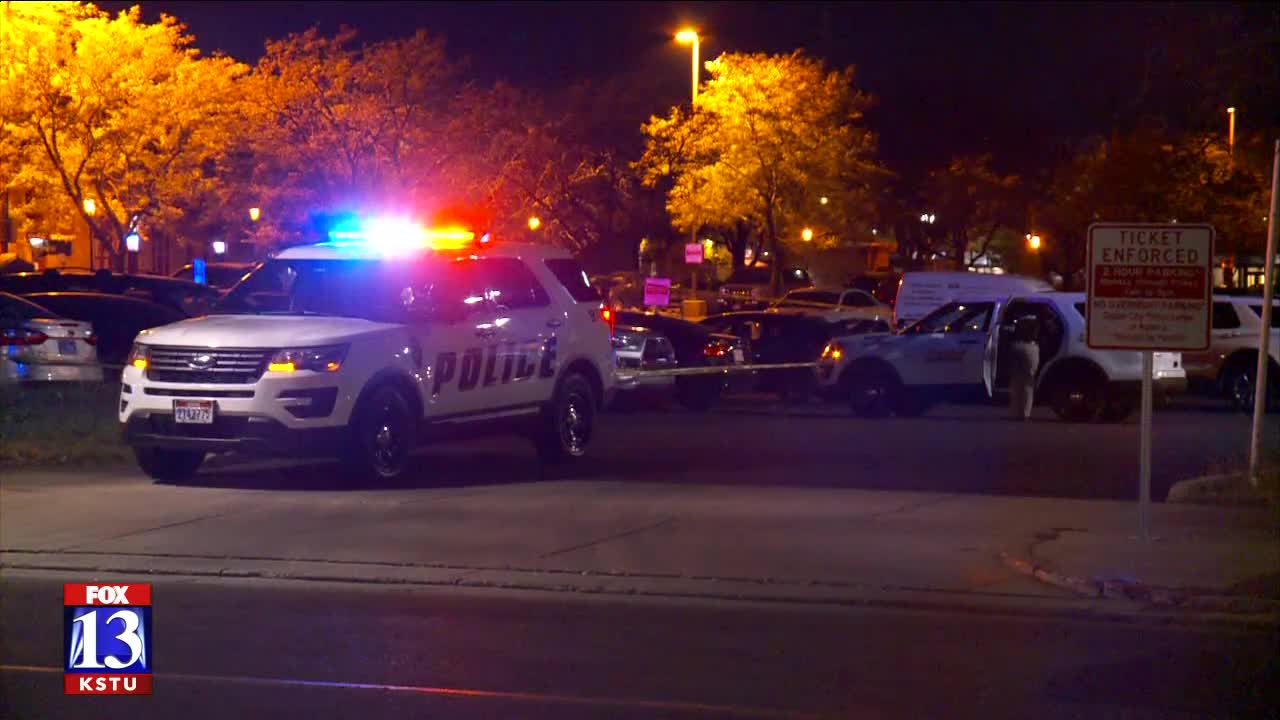 One man has been shot in Ogden and a suspect arrested.

OGDEN, Utah — Ogden police were called to a report of an aggravated assault Sunday night.

Officers discovered a 34-year-old man who had been shot.

He was taken to McKay Dee Hospital in critical condition.

Investigators with Ogden police and the Weber County Attorney's homicide task force developed information that led them to 194 25th Street.

With the help of the Ogden Metro SWAT team, officers arrested 36-year-old Cedric Broadnax at that location without incident.

He was booked into the Weber County jail.

The investigation is still underway.