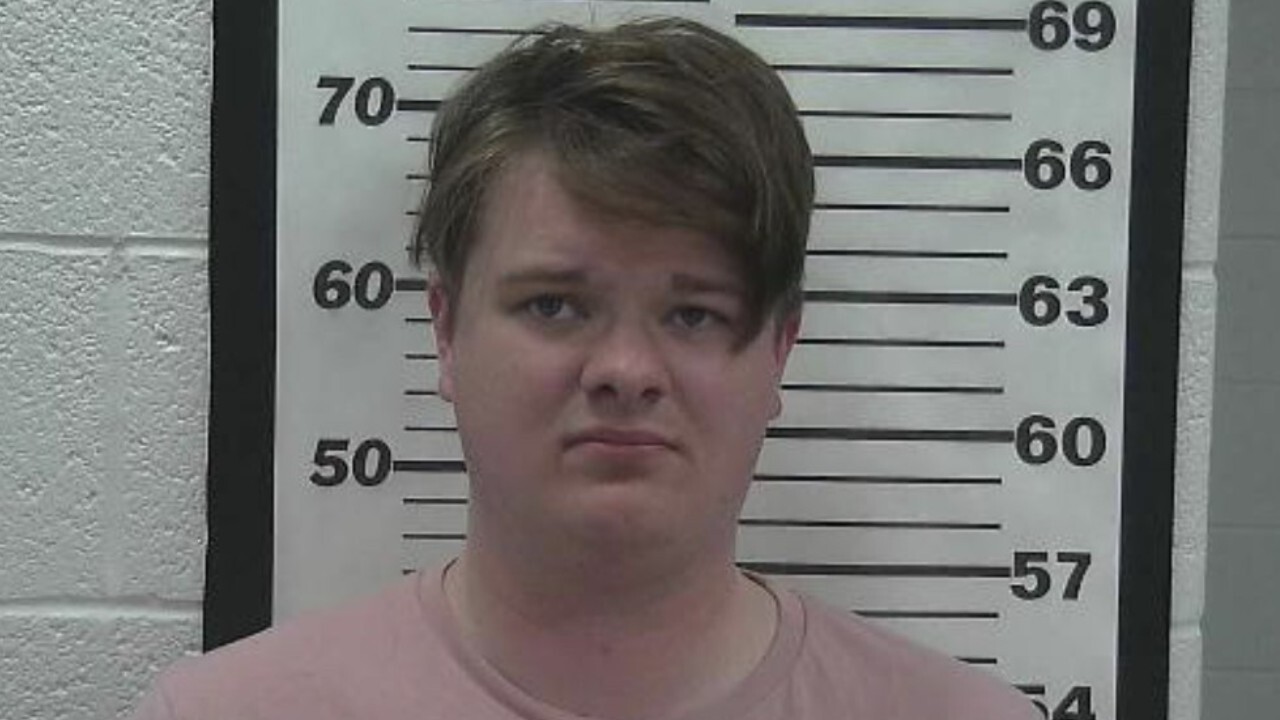 PARK CITY, Utah — A now-former Park City bank employee has been arrested and charged with duplicating debit cards he opened for customers and using them for his own purpose.

Jacob Anderson, 21, of Heber City, was taken into custody Wednesday and booked on multiple counts of unlawful use of financial transaction and fraud.

Police say Anderson created debit cards for 7 customers between July 23 and August 19 while an employee at Mountain America Credit Union. During the process, Anderson would watch customers enter their private PIN numbers and write them down or memorize them.

Surveillance footage turned over by the bank showed Anderson making copies of the cards while at Mountain America Credit Union.

Anderson allegedly used the old cards customers had turned in, with the same card numbers and PIN number, to make purchases and withdrawals from banks in Heber City.

When approached by a bank employee, Anderson confessed to the crime prior being terminated from his position. Upon his arrest at his home, Anderson also admitted to the crimes and was "honest and remorseful" according to the police report.