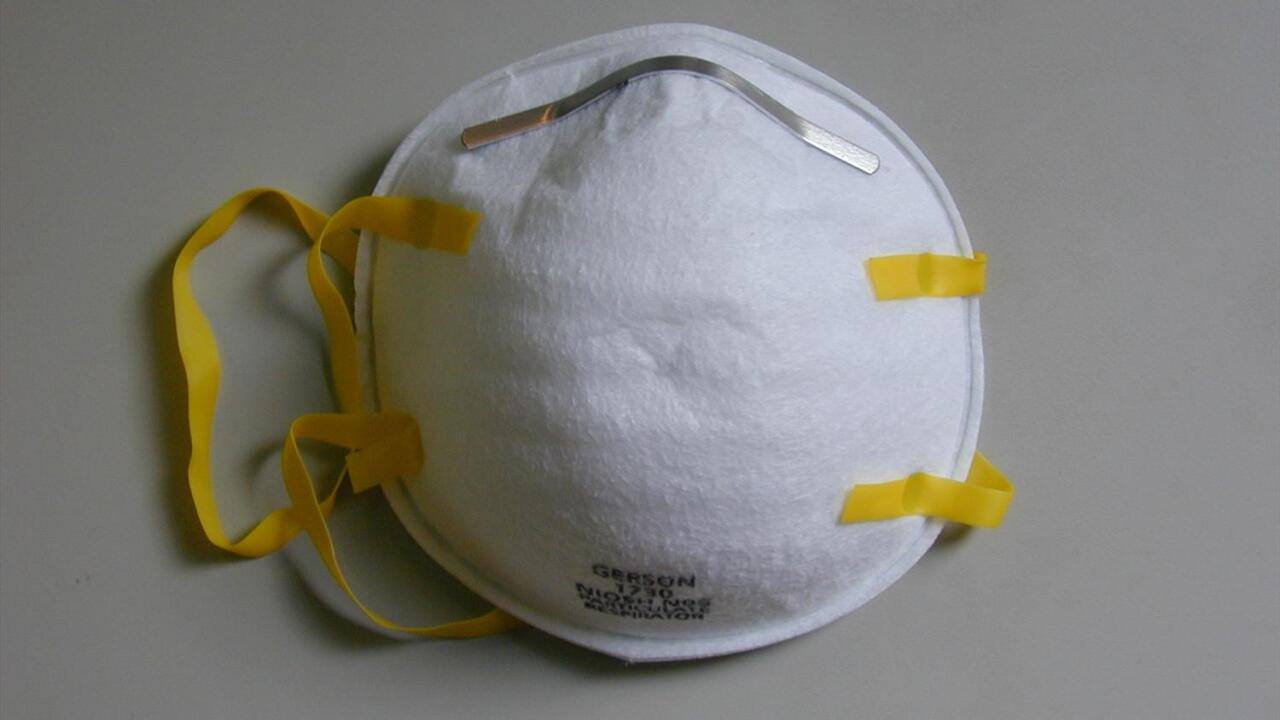 SALT LAKE CITY — A Park City man has been charged with wire fraud after falsely claiming to have millions of N95 face masks to sell.

John Anthony Taylor, 46, was arrested after he attempted to sell the nonexistent masks to an undercover FBI agent. He told the agent the masks were from 3M even though he was not an authorized representative of the company.

The FBI was contacted in April by an attorney for a medical company who was concerned over a group's claims to have one billion 3M N95 masks, despite worldwide availability of the masks was below a million a month.

During an investigation, Taylor said he represented the company and provided an undercover agent with a fake purchase order from 3M. The company said Taylor has no connection with the 3M.

Taylor also falsely told the agent he had contracts for “a million, 30 million, 60 million [masks] for a couple different state governments” and that he had brokered deals for 3M before.

During his arraignment Tuesday in Salt Lake City, Taylor entered a plea of not guilty.

The trial is scheduled to begin on Nov. 23. Taylor faces 20 years in federal prison if convicted.