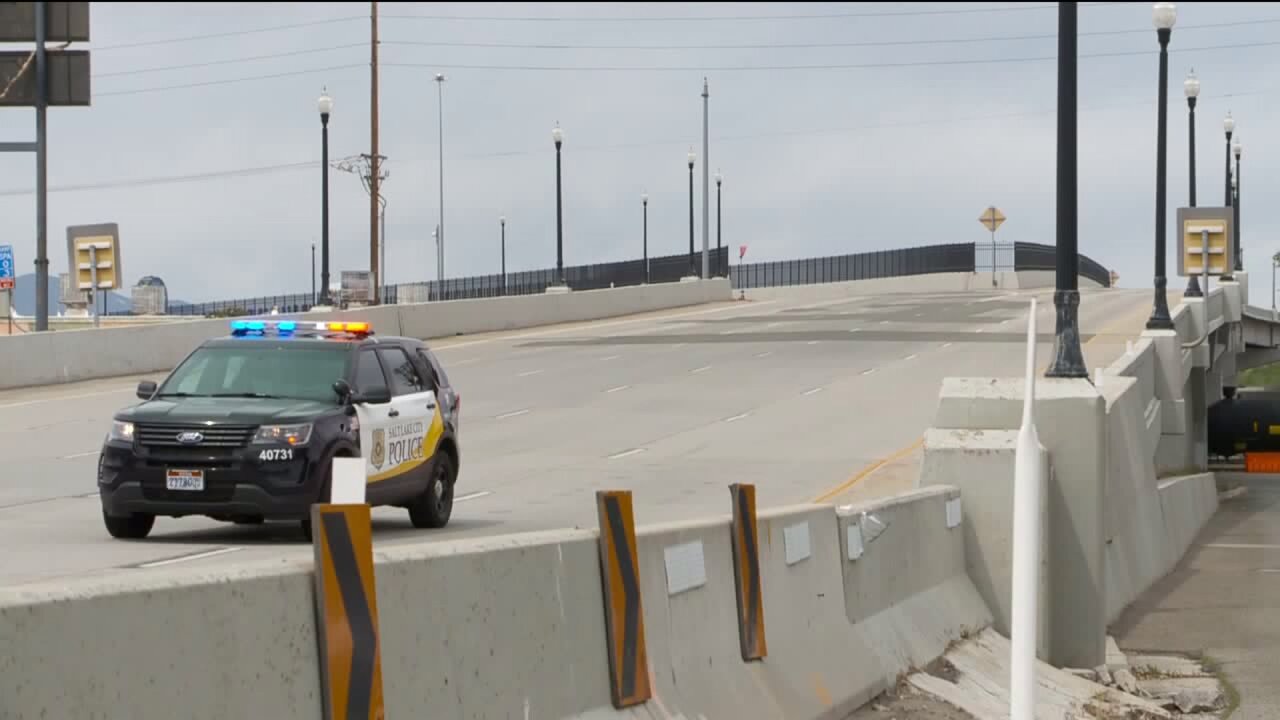 SALT LAKE CITY — Police are investigating a crash that claimed the life of a pedestrian in downtown Salt Lake City Friday morning.

According to SLCPD, the victim died after being hit by a semitrailer at 500 W and 600 S.

The investigation has forced the closure of eastbound 600 S and the nearby off ramps from I-15 and I-80. The closures are expected to last several hours.

Police said the semitrailer driver remained at the scene and is cooperative in the investigation.