Suspect in custody after standoff in South Jordan 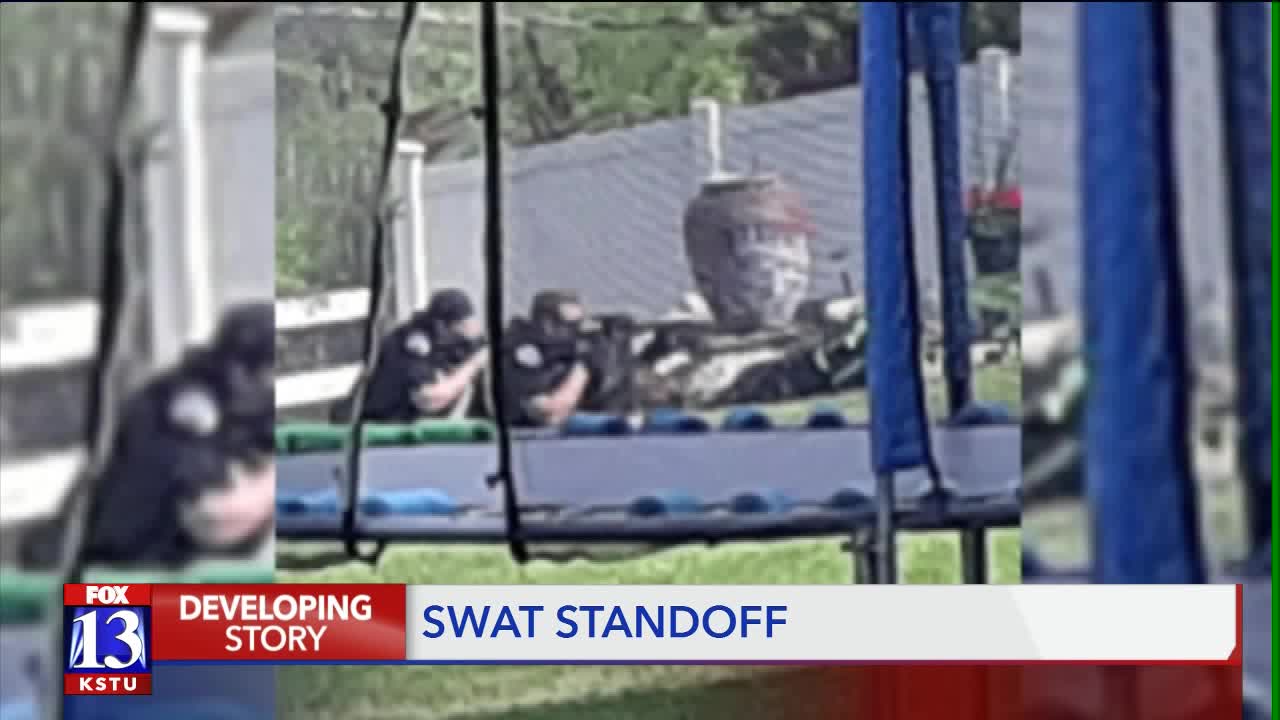 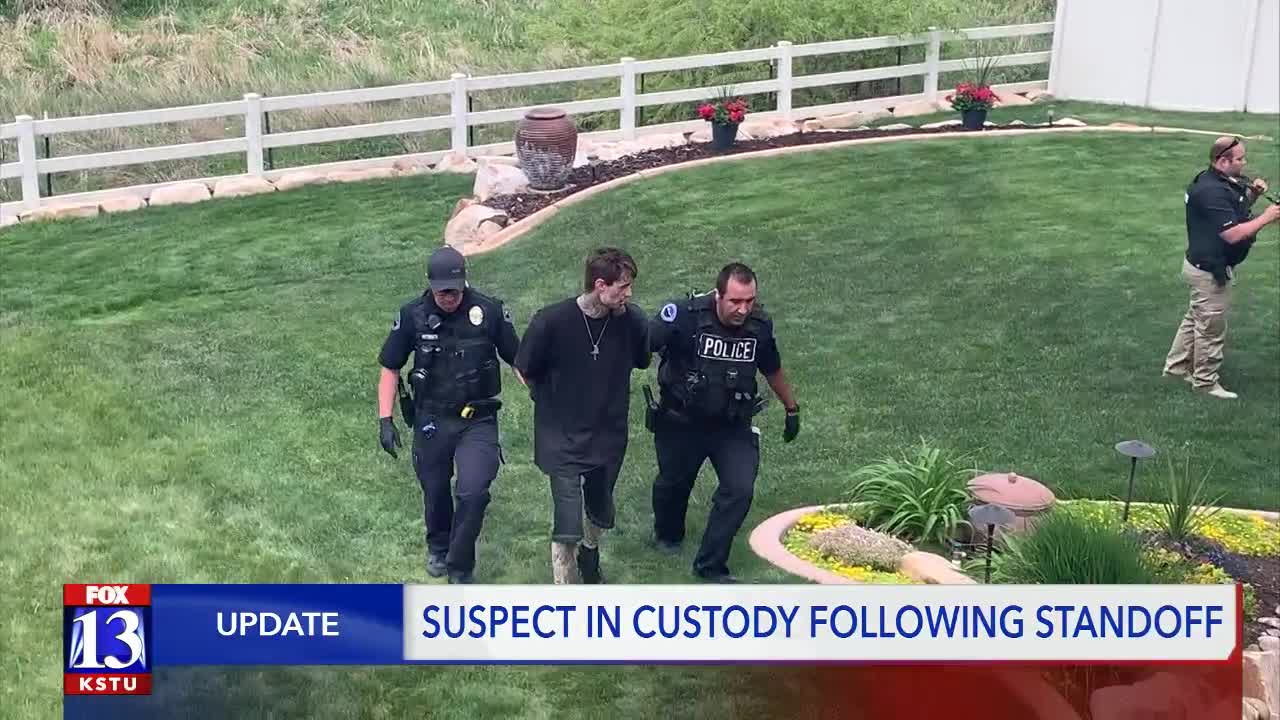 Police responded to the Walmart Superstore, at 11328 South Jordan Gateway, after one of the employees called in a suspicious person in the store's parking lot.

As officers approached, they realized the Reed was armed with a handgun.

“He has escalated the situation as he has shown a gun multiple times,” said Lt. Matt Pennington with South Jordan Police.

Reed took off, running away from police into a nearby neighborhood.

Residents were asked to shelter in place for at least an hour while police searched for Reed.

Ring doorbell footage shows Reed walking around the houses, holding a gun to his chin.

Eventually, Pennington said they found Reed hiding under a shed in someone’s backyard.

A SWAT team arrived at the scene shortly before 11 a.m.

The owner of the house was evacuated immediately and told Fox 13 she was very grateful for how police handled the situation.

Video for a neighbor’s cell phone shows K-9 units and police confronting Reed, who was laying on the back lawn.

Pennington said they were able to arrest Reed who was wanted for adult parole and probation.

Police also learned Reed had stolen a car from Taylorsville, around five n the morning. Fox 13 spoke with the couple who came to pick up their car—they said they were not hurt by Reed and didn’t see him take off with the car.

The lockdown was lifted in the neighborhood, early Thursday afternoon.

Officers said after all that happened, this was still the best case scenario.

“We’re fortunate no one was hurt in this, this is the outcome we wanted,” said Pennington.