Police: DUI suspect coughed on nurses/officers, claiming he had COVID-19 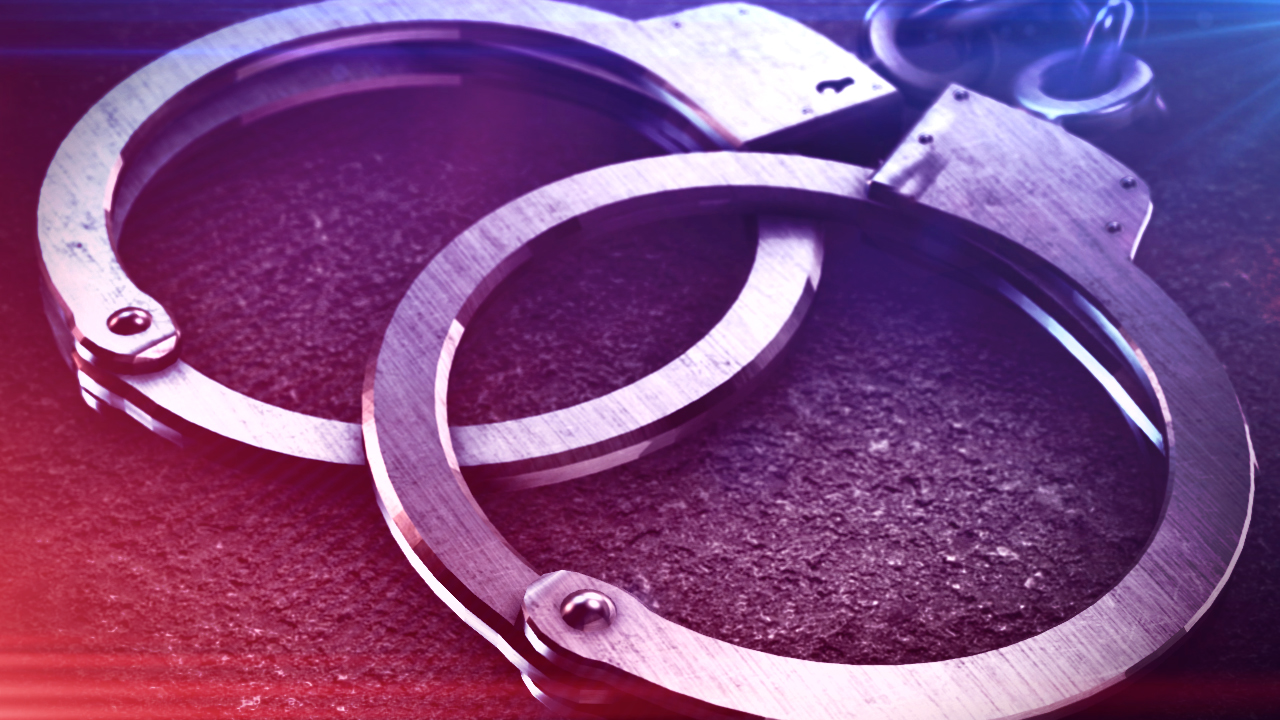 MILLARD COUNTY, Utah — A man was arrested after police in Millard County say he assaulted officers and medical workers, including coughing on them while saying he had coronavirus.

According to an arrest report from the Millard County Sheriff's Office, a deputy found 33-year-old Ricardo Roman Rodriguez intoxicated and passed out in the driver's seat of a crashed car late Saturday night.

Police say Rodriguez then became violent with multiple deputies, as well as fire and medical personnel trying to help him. He reportedly continued to fight with deputies as they restrained him and forced him into their patrol vehicle. Then, they said he attempted to break the window and continued to fight until they deployed a stun gun on him.

Once they arrived at a hospital in Fillmore, police say he refused a blood draw even after a warrant was obtained, and he physically resisted nurses attempting to draw his blood.

Rodriguez also "loudly stated he had COVID and began intentionally coughing in the faces of the nurses, [the arresting deputy] and others that were near him" during the attempts to draw his blood, court documents state, before ultimately being taken to jail and attempting to head-butt and kick officers in the process. It was not stated whether or not he had previously tested positive for the virus or if a test was administered.

He was booked on suspicion of driving under the influence and 11 other various charges, including seven of assault on officers, health care providers and "assault by prisoner."