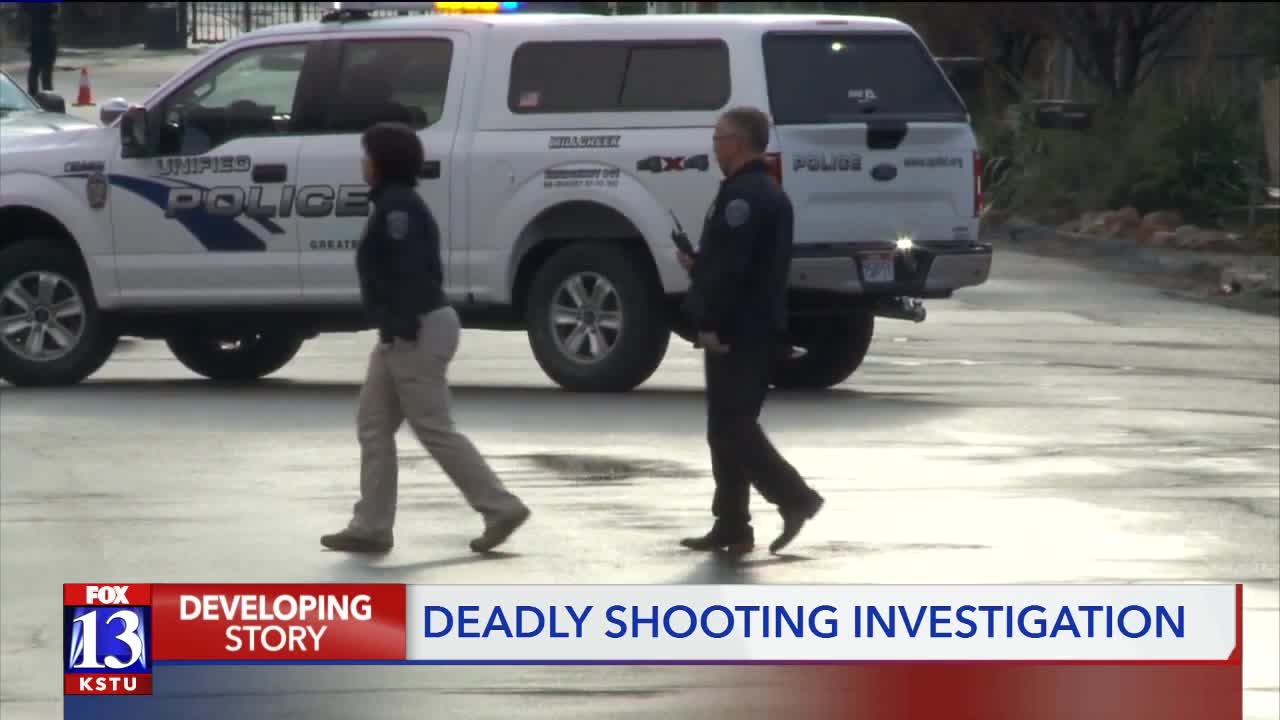 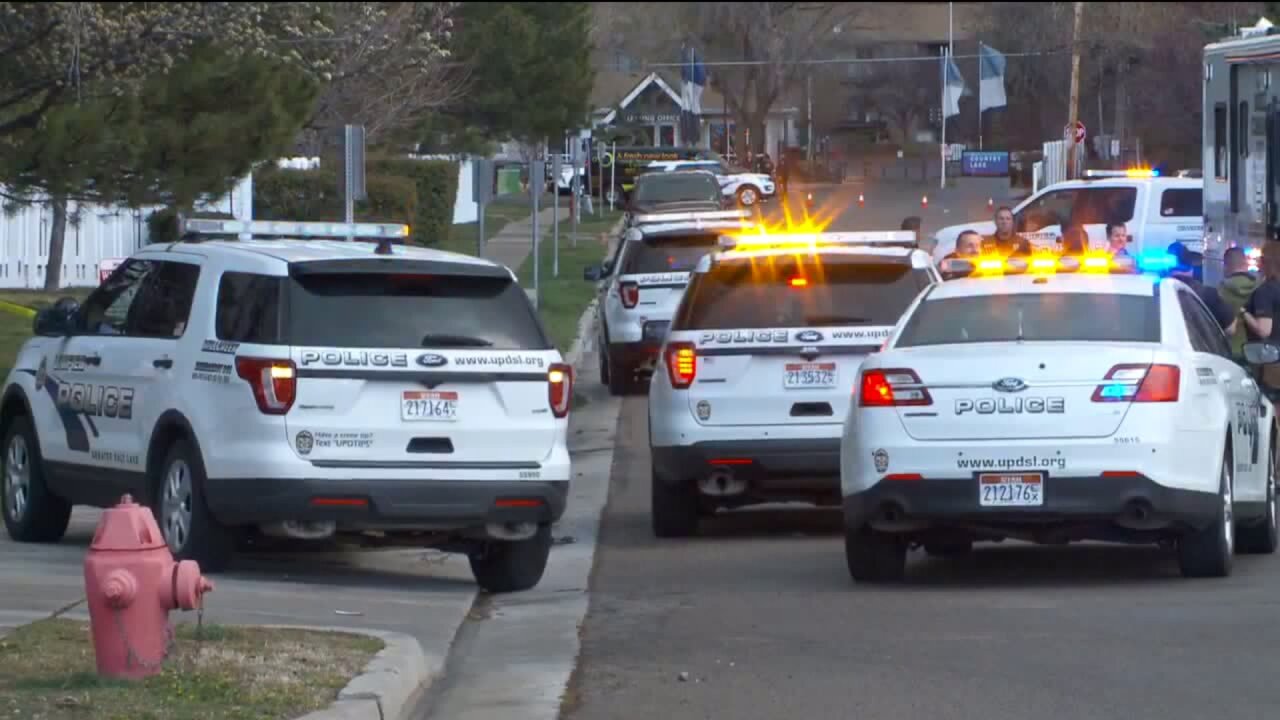 MILLCREEK, Utah — Unified Police are investigating the fatal shooting of a man in Millcreek.

The victim has now been identified as *32-year-old Tevita Laloni of Salt Lake City.

Officers were called to the area of 200 East Hill Ave. around 8 a.m.

Detectives are working out of a mobile crime lab at the Woodpoint apartment complex.

They’re looking for evidence and answers into who murdered a young man there and why.

This all started after a strange call came in to 911 dispatchers.

“The caller stated they came outside to smoke a cigarette where they found a male shot, laying out on the sidewalk," UPD Sgt. Melody Gray said. "When we arrived, a male was found on the sidewalk, the fire department arrived and took him immediately to the hospital where he was later pronounced deceased.”

Heavily armed officers went into the basement apartment to make sure there were no suspects or possibly other victims inside.

After the unit was cleared, they pulled back and waited for a search warrant to arrive so they could better search the apartment and a vehicle in the parking lot.

Sgt. Gray said detectives are speaking with a woman who may have either witnessed the shooting or potentially might have some information, but she’s not being called a suspect or a person of interest.

Detectives also said it appears as though the victim knew the person or persons who shot him and the public does not need to worry about this being a random act of violence.

*Correction: The victim's age was initially reported as 25 years old.