Man killed in an officer-involved shooting in Kearns 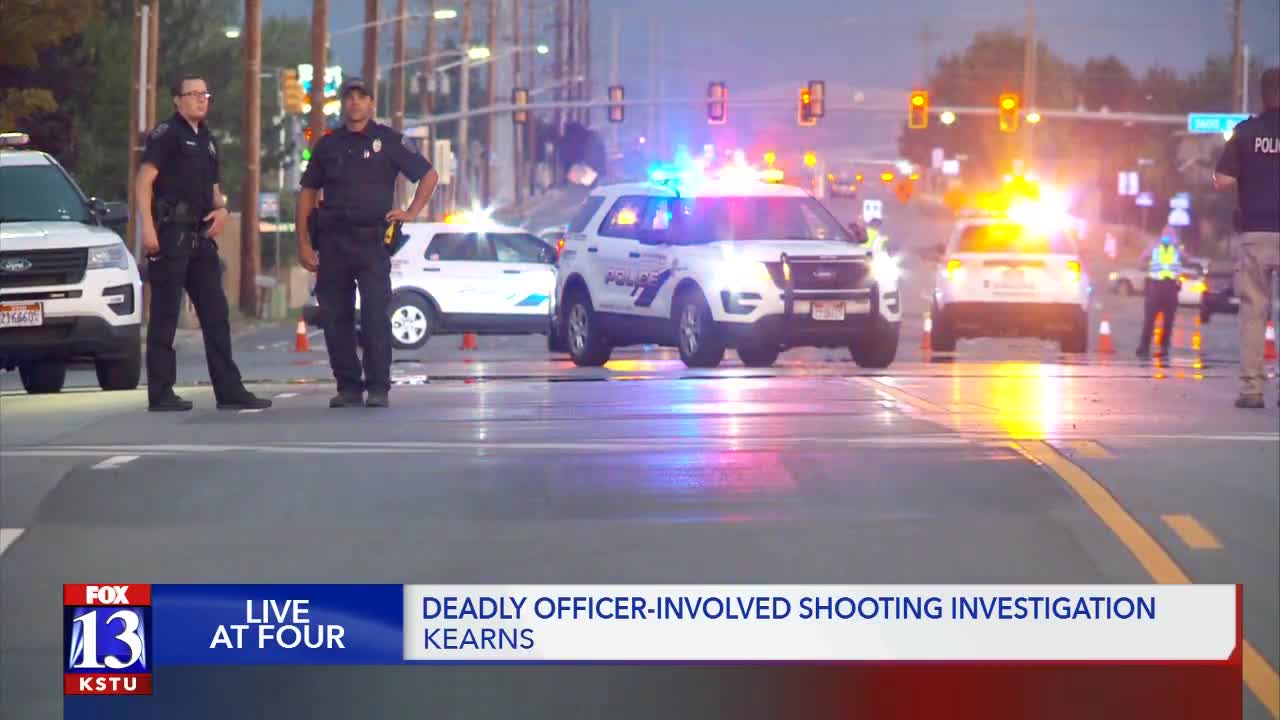 A man is dead after an officer-involved shooting in a Kearns neighborhood Tuesday morning.

KEARNS, Utah — A man is dead after an officer-involved shooting in a Kearns neighborhood Tuesday morning.

Police say it happened just after 5:00 a.m. when an officer was patrolling a neighborhood and spotted a man walking down Rockford Street near 5400 south.

“We expect our officers to go out and drive the neighborhood, we don’t want them just sitting around in the middle of the night, we want them looking to ensure that the residents are safe and they can feel safe," said Salt Lake County Sheriff Rosie Rivera. “If an officer stops you, just comply, give your id, let them check you out and send you on your way, but don’t pull a handgun. Training kicks in and you have to, otherwise you lose your life.”

The officer wasn’t hurt during the incident.

“We seem to find more and more people who are armed, especially in the middle of the night and we don’t know what their intent is,” Rivera said. “But we want to make sure that we do everything we can to keep our residence safe.”

Sheriff Rivera said the officer was never issued a body camera, therefore he wasn't wearing one during the incident.

An outside agency is now investigating.

The name of the man who was killed hasn’t been released yet.