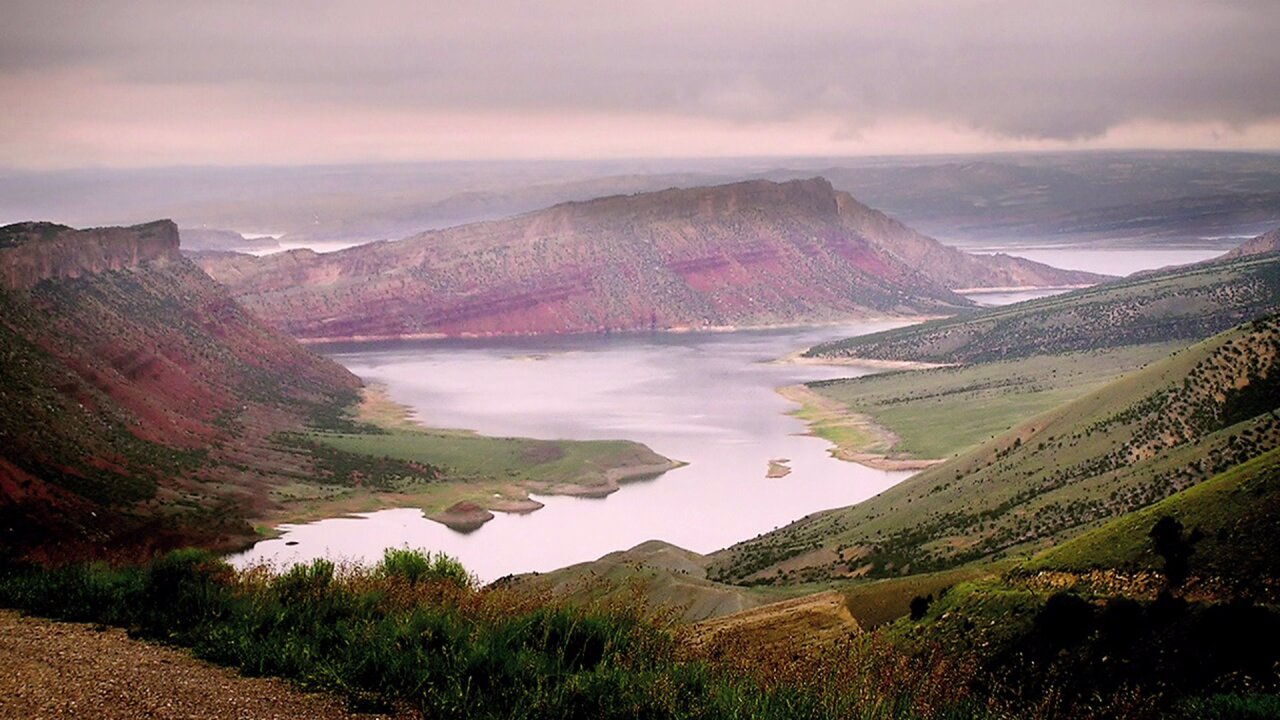 SWEETWATER COUNTY, Wyo. — Investigators with the Sweetwater County Sheriff's Office hope someone can help them identify any family members of a man who was found dead in a camper near Flaming Gorge Reservoir earlier this week.

RELATED: Death of man found in camper near Flaming Gorge Reservoir being investigated

According to the Sheriff's Office, a concerned citizen found the body of 79-year-old Ronnie Baze Sumner in a camper near the Anvil Draw area.

"However, through the course of investigation, sheriff's detectives have learned that Sumner led a solitary life, and they have been unable to identify any of his next-of-kin," a news release from the Sheriff's Office said.

Sumner was born in Las Vegas and has lived in Casper, Wyo., Manila, UT and Green River, UT.

Anyone with information that may help detectives make contact with Sumner's relatives is urged to contact Det. Sutton at 307-922-5343.