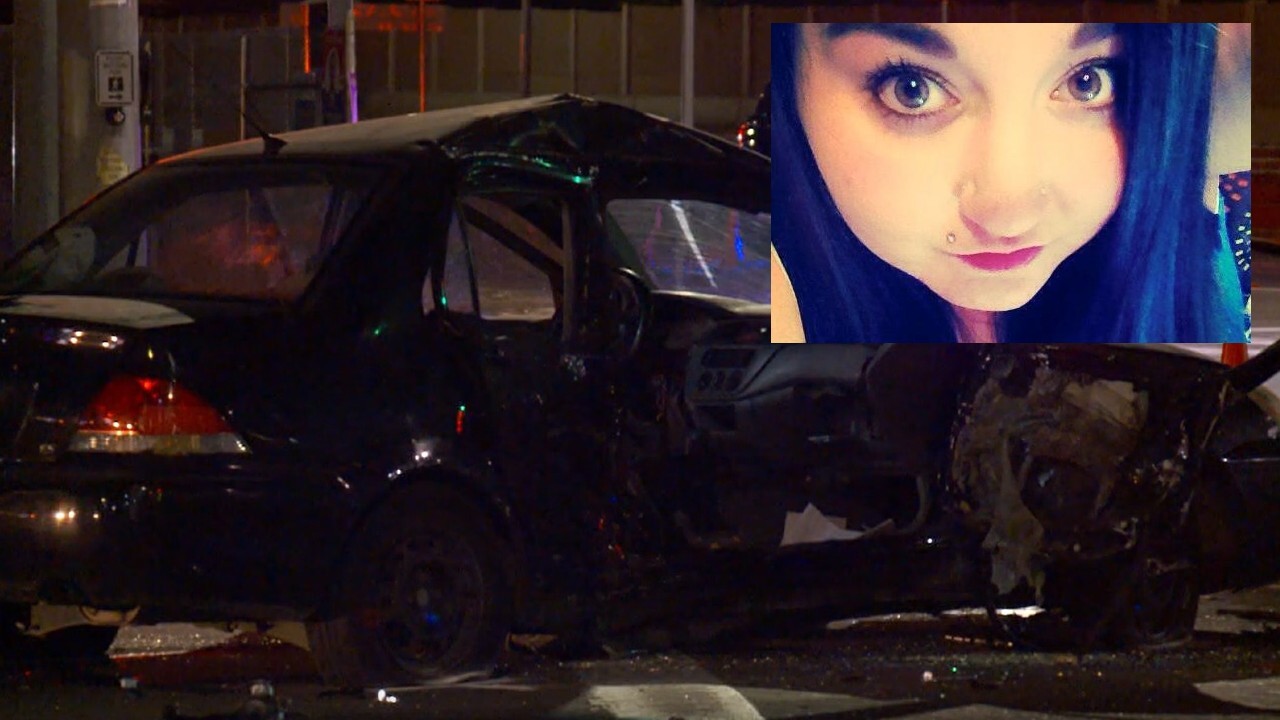 WEST VALLEY CITY, Utah — A woman eight months pregnant was killed in an automobile accident Thursday in West Valley City, and her baby was taken off life support Friday.

The accident occurred at 3500 Bangerter Highway at around 7 p.m. when a Mitsubishi Lancer carrying Shelby Boyce Short and her husband, Christopher, were hit by a Subaru that had run a red light at the intersection.

The accident impacted the side of the car where Boyce was sitting as a passenger. After being extricated from the car by the West Valley City Fire Department, Boyce was transported to a nearby hospital in extremely critical condition, but later died of her injuries.

Boyce's baby girl was delivered by Cesarean section and transported via helicopter to another hospital for specialized care.

Christopher Short suffered minor injuries, while the the 18-year-old Suburu driver was also transported to the hospital with minor injuries.

Police do not believe the Suburu driver was intoxicated at the time of the accident, but a more thorough investigation is underway and charges are pending its outcome.

A GoFundMe account has been set up to help the family following the fatal accident.