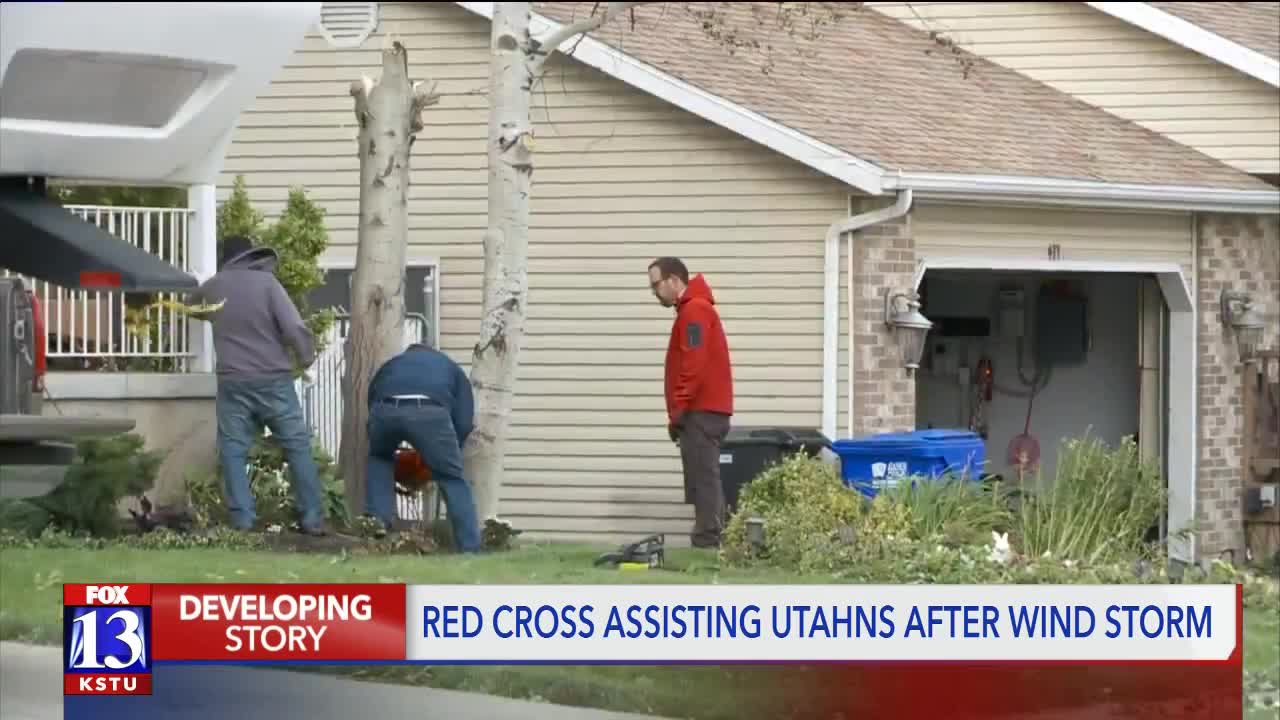 The Red Cross is helping Utahns who were displaced by the down slope wind event in Utah Tuesday.

The American Red Cross of Utah offered its assistance to people affected by Tuesday's down slope wind event, which caused in many areas along the Wasatch Front Tuesday.

Red Cross spokesman Rich Woodruff said there were a lot of people displaced in Box Elder County and other areas affected by the storm.

Use the video player above to watch our interview with Woodruff.