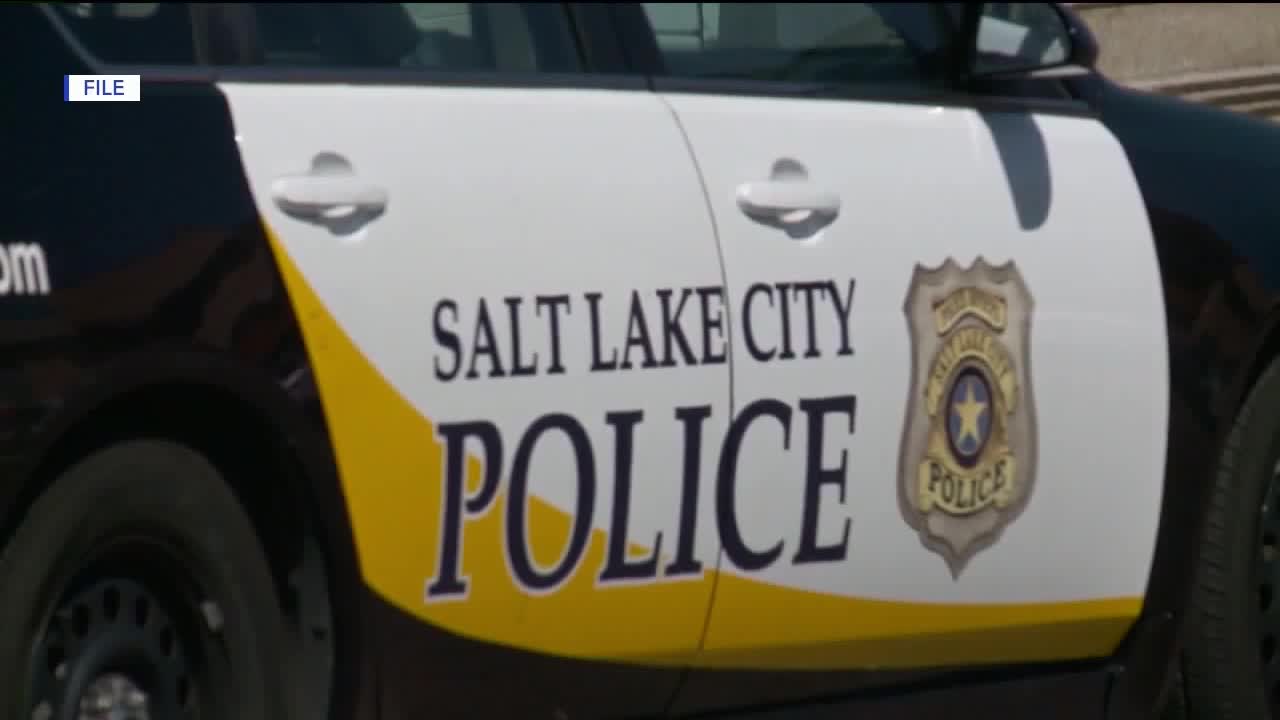 SALT LAKE CITY — A new report detailing reforms to policing by law enforcement in Utah is now in the hands of Gov. Gary Herbert.

Herbert asked the Department of Public Safety Commissioner Jess Anderson to outline what is being done in light of civil unrest this past summer in Salt Lake and other Utah cities.

It was a summer of discontent with protests and calls to defund police in the aftermath of the death of George Floyd in Minnesota and officer-involved shootings here in Utah.

The governor directed Anderson to compile a report addressing police reform in Utah. The detailed report touches on a number of issues: First and foremost, a prohibition on officers using a chokehold or kneeling on a suspects neck during arrest.

The report also focuses on police culture, use of force, de-escalation tactics and diversity in recruiting officers.