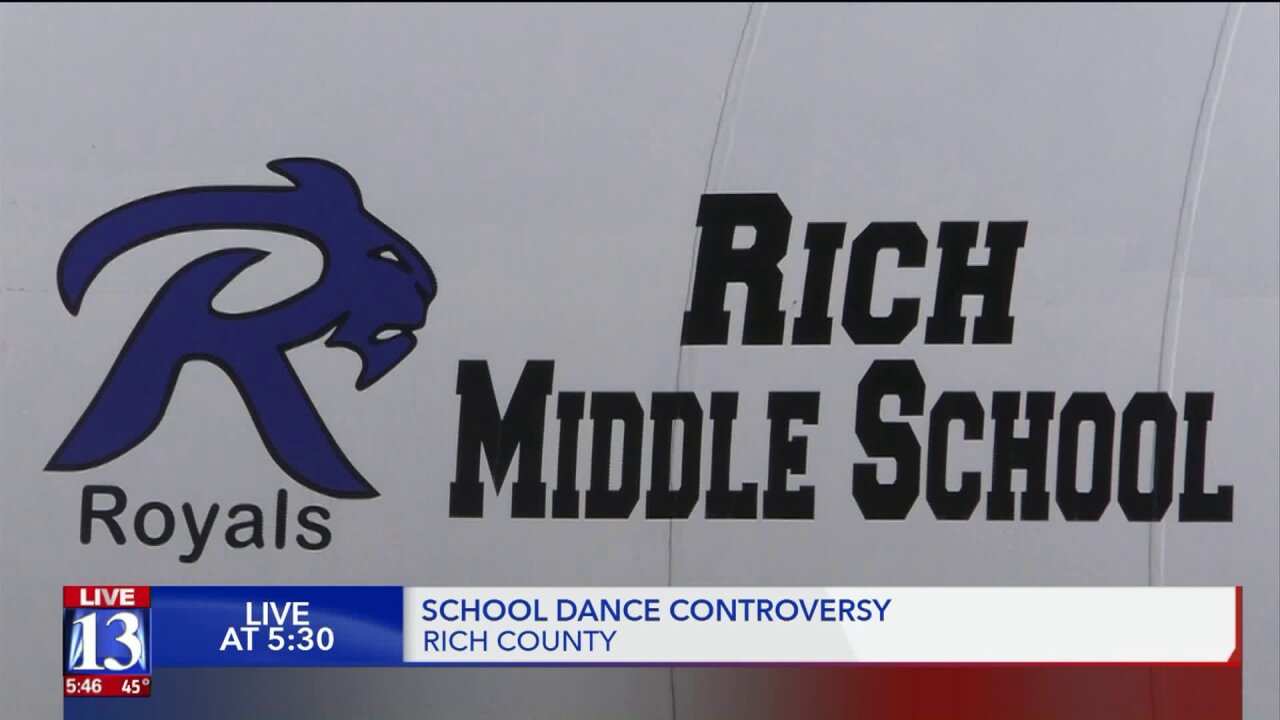 A Utah mom said it’s ‘unacceptable’ that her 11-year-old daughter wasn’t allowed to say ‘no’ when asked to dance.

During a Valentine’s Day dance, 11-year-old Azlyn Hobson, told our media partners at The Salt Lake Tribune, a boy who makes her feel uncomfortable asked her to dance.

She said no, but then she said Rich Middle School Principal Kip Motta, came over.

So, Azlyn said she had to dance with the boy.

Azlyn’s mom, Alicia, posted on Facebook after hearing what happened.

“The point is that this kid makes my daughter feel uncomfortable. She should not have to stand close to him with his hands on her if she doesn't want to. She has the right to say no to anyone for any reason or no reason. Her body is her body and if she doesn't want to dance with someone, that's her prerogative,” she said on Facebook.

Principal Motta said he never said that the student had to dance with the boy.

“No one was forced to do anything. All they had to do was communicate with me. That’s what we tell the kids all the time,” he said.

The school hosts three dances a year as part of the physical education curriculum rhythm and movement, Motta said.

It is asked that everyone agrees to dance with each other, Motta admits.

“They ask each other to dance and we ask them to say ‘yes’ and the reason behind this policy or philosophy is to ensure that no kid is, no children at all are feel like they are left out,” he said.

Students can communicate with Motta if someone makes them feel uncomfortable and he will discretely handle it, he said.

“I also tell all the students during dance instruction that if they are uncomfortable with dancing with anybody at all, all they have to do is let me know. We’ve had that happen several times in the past," he said.

This policy of saying ‘yes’ isn’t sitting well with Alicia.

“I understand that the spirit of the rule is give the kids the confidence to ask other kids to dance without the risk of rejection, but guess what? In life, you get rejected all the time. They need to get used to it and learn how to cope with their frustration. Girls HAVE to learn that they have the right to say no and that those around them have to respect that. I'm not going to quietly stand by while my daughter and all of her classmates are being wrapped up in rape culture. No way,” she said on Facebook.

Now, Motta said they are reviewing their policies.

There are no more school dances scheduled for this school year.