Sen. unsure of what president's comments will mean for election 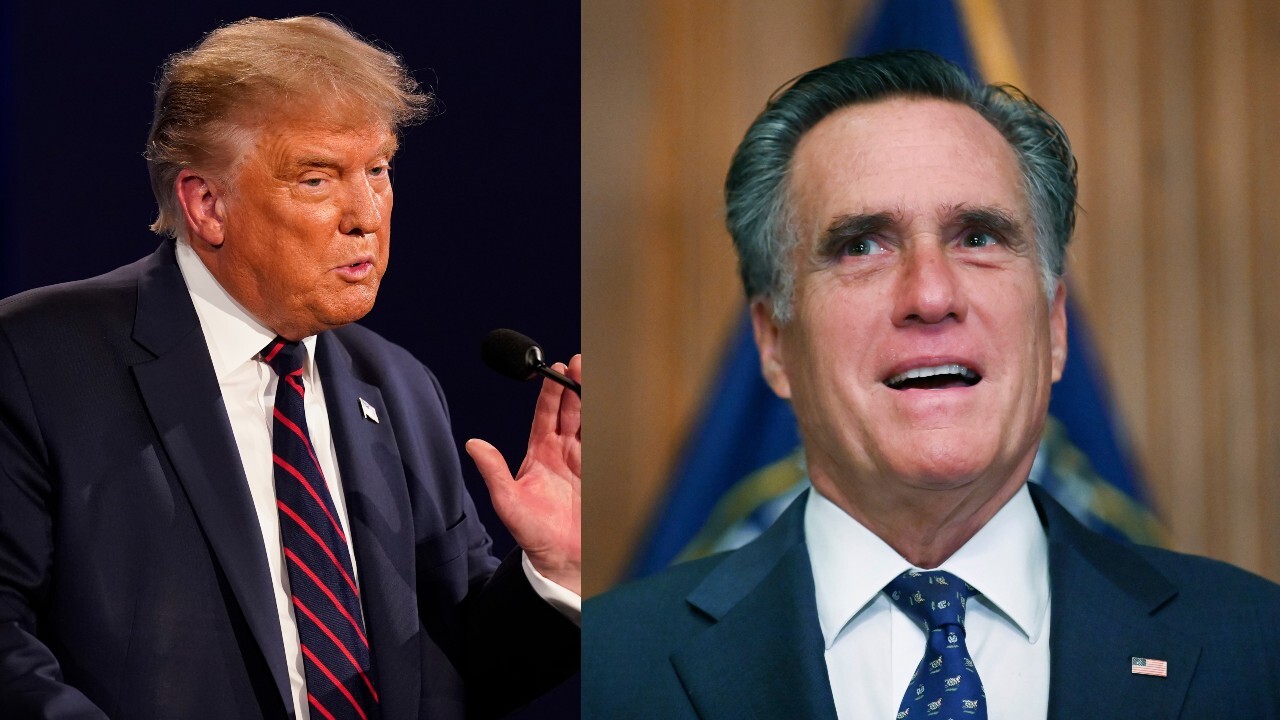 WASHINGTON — Sen. Mitt Romney (R-Utah) says President Trump should have condemned white supremacist groups instead of telling one to "Stand down and stand by" during last night's presidential debate.

During a photo opportunity Wednesday with Supreme Court nominee Amy Coney Barrett Wednesday morning, Romney was asked whether Trump should have condemned the white supremacists.

But when pressed further about what impact the president's comments would have on the election, Romney could not make a prediction.

"I don't know what impact [it will have]," added Romney. "I'm not a political pundit, so I can't tell you what impact that will have."

"I can say I watched the debate last night and it was not a Lincoln-Douglas debate, that's for sure."