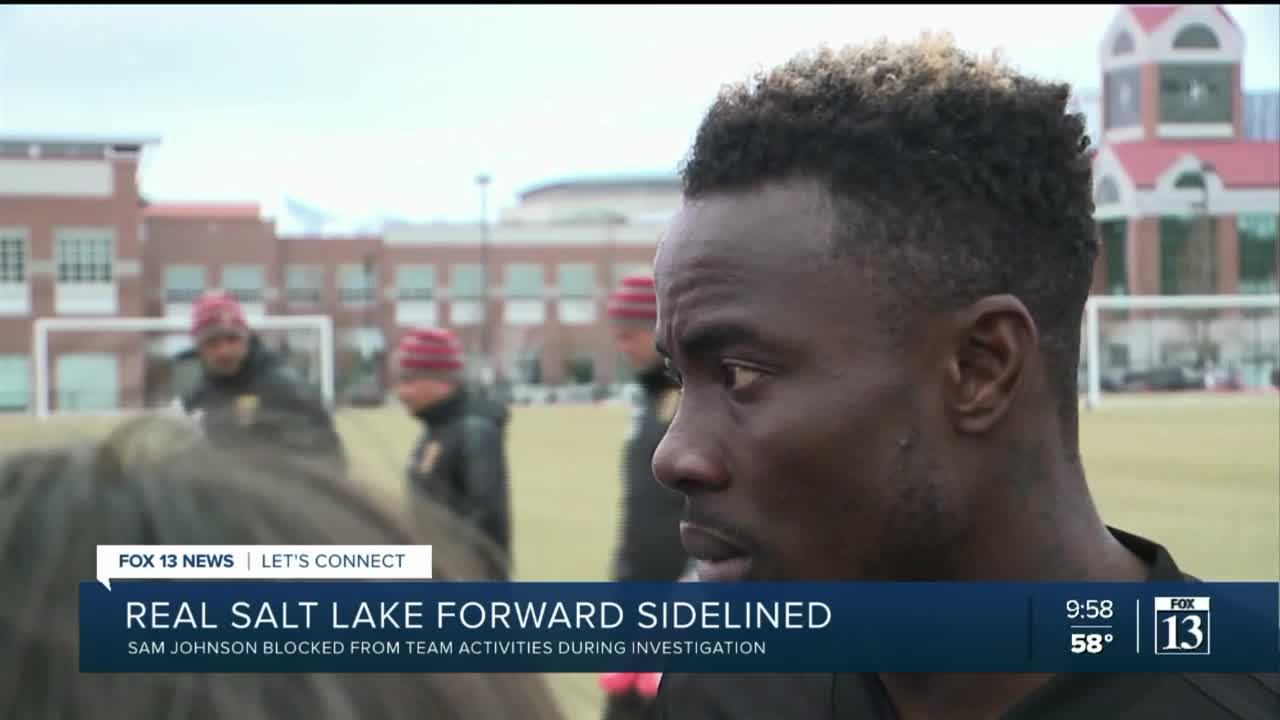 Real Salt Lake is conducting an investigation into RSL forward Sam Johnson after police said shots were fired at a large house party hosted at his West Jordan home. 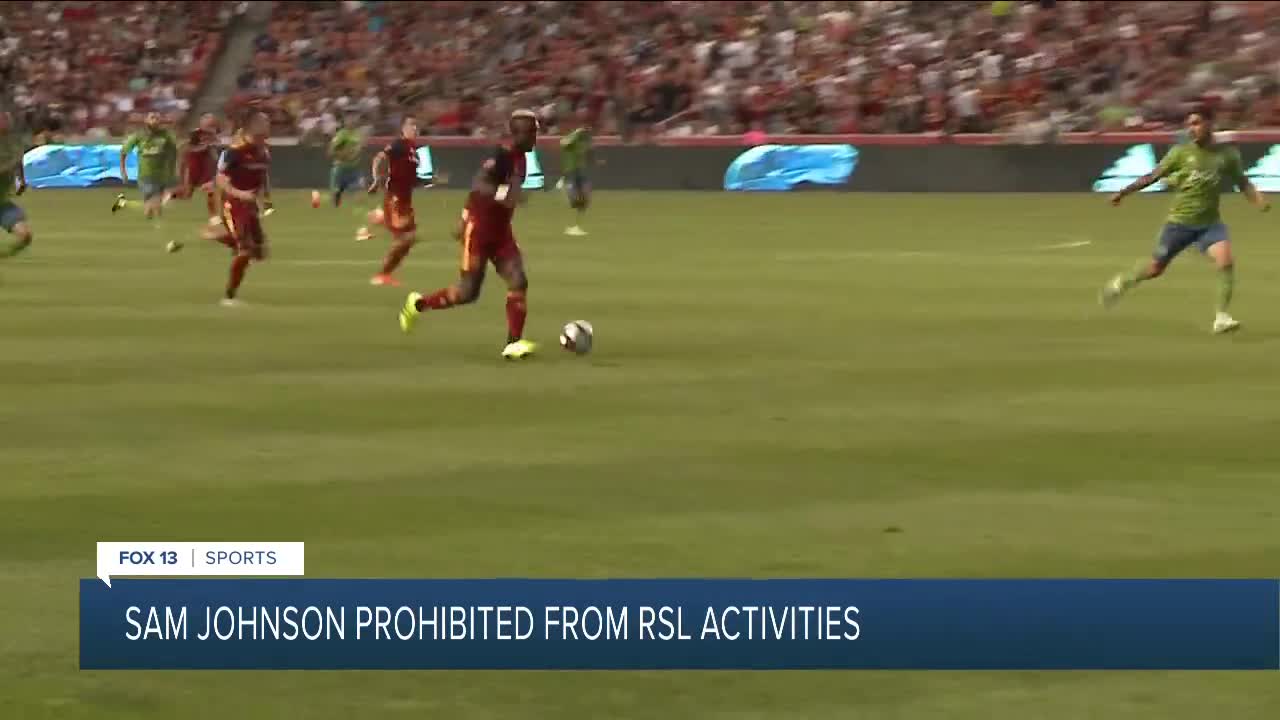 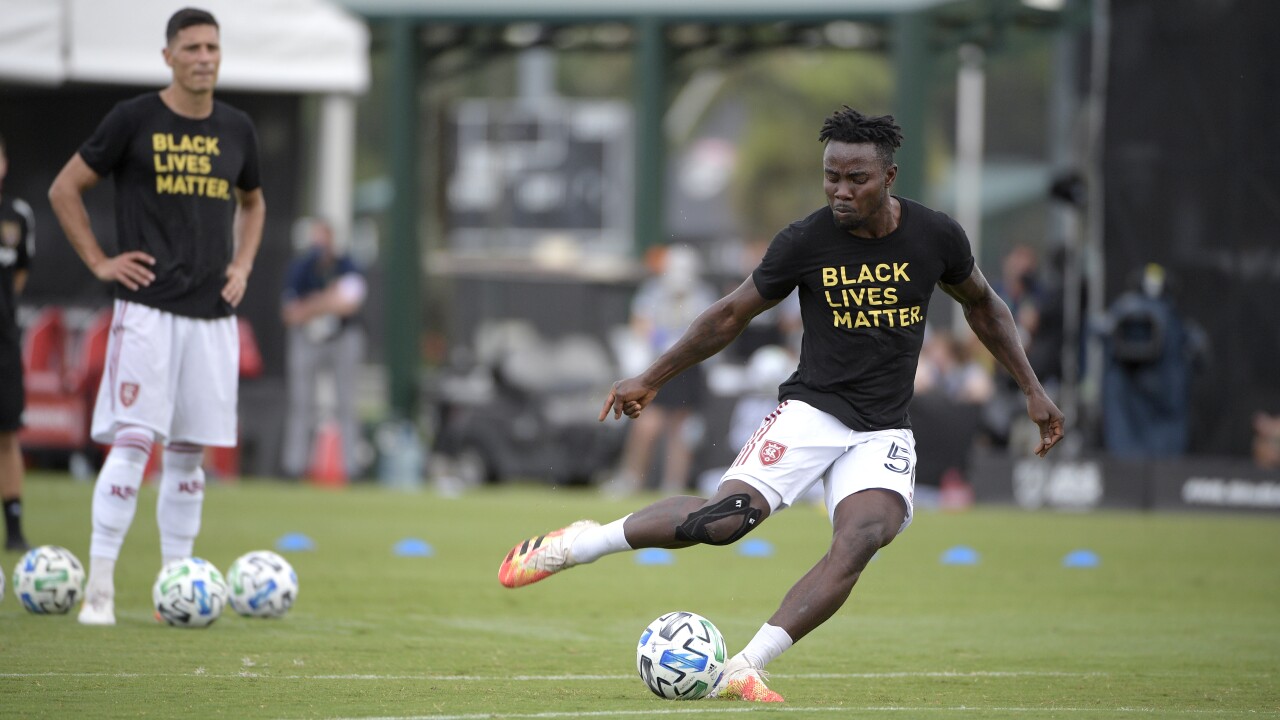 West Jordan Police said they were called to the player’s home near 5600 West and Mirror Lake Drive around 2 a.m. on Oct. 4 following reports that there was a large house party taking place and it was "getting out of hand."

According to a public information officer with WJPD, arriving officers heard what they believed to be a gunshot, later finding a bullet hole in the television in Johnson’s home. Police do not believe Johnson was at the home at the time of the shooting.

Police said they did not receive any reports that someone had been injured. However, they called the gathering size — estimated at 100 people — "startling," given the current advised maximum gathering size of 50 people.

In a statement to FOX 13, a spokesperson with Real Salt Lake said the team and league were aware of the incident and were conducting an investigation.

They said that due to health and safety reasons, Johnson was prohibited from taking part in any team activities. The organization declined further comment until the completion of their investigation. The full statement read:

"The team and League are aware of the incident and are currently conducting an investigation. In accordance with health and safety protocols, the player is prohibited from engaging in any team related activity. We will have no further comment until the conclusion of the League’s investigation."

“He broke all of the protocols,” said Jake Simons, host of the RSL Show podcast. “There are clear rules and expectations set out for the players and the stuff that they are not to break in order to maintain their standing on the team and in the league.”

News of the investigation broke Monday morning by RSL Show.

Johnson did not play in Saturday's loss in Vancouver.