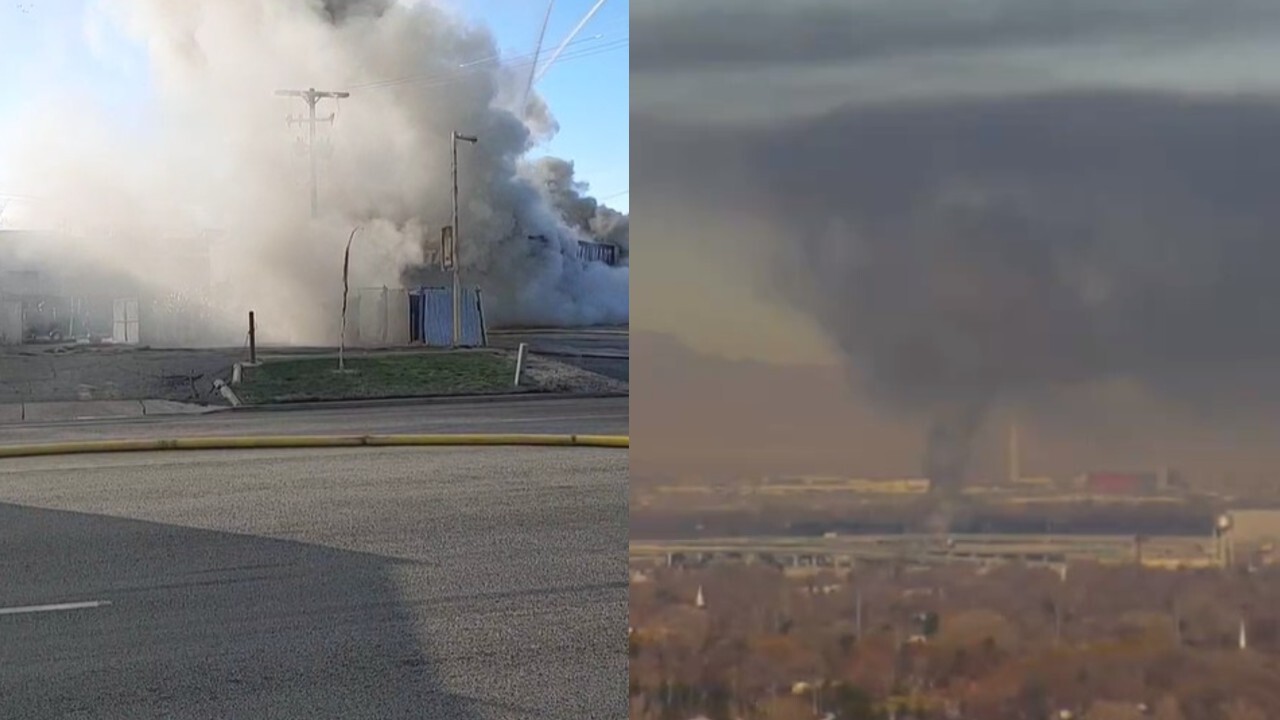 SALT LAKE CITY — A large smoke plum could be seen across the Salt Lake Valley after a gas station caught fire Friday.

Fire crews were alerted just before 9 a.m. that the Capital Fuel station at 1709 South 900 West was in flames.

Capt. Anthony Burton of the Salt Lake City Fire Department said employees at the station turned off the fuel before crews arrived, allowing the gasoline and diesel tanks to remain intact.

Despite the building being nearly consumed in flames from the fuel fire, officials say it could have been much worse due it being a gas station.

"Heavy fuels, especially when we have the fuels underground, that requires so much water, so much foam." said Capt. Burton. "Often times we'll bring in assets from the airport. They've got 3,000 gallons to 5,000 gallons in some of those rigs."

"We're lucky because we have the municipal water supply. Had we lost that, it would have been a much greater challenge."

Burton said there were no injuries and an investigation has begun into the cause of the fire.

Streets around the gas station will remain shut down as debris is cleaned up.