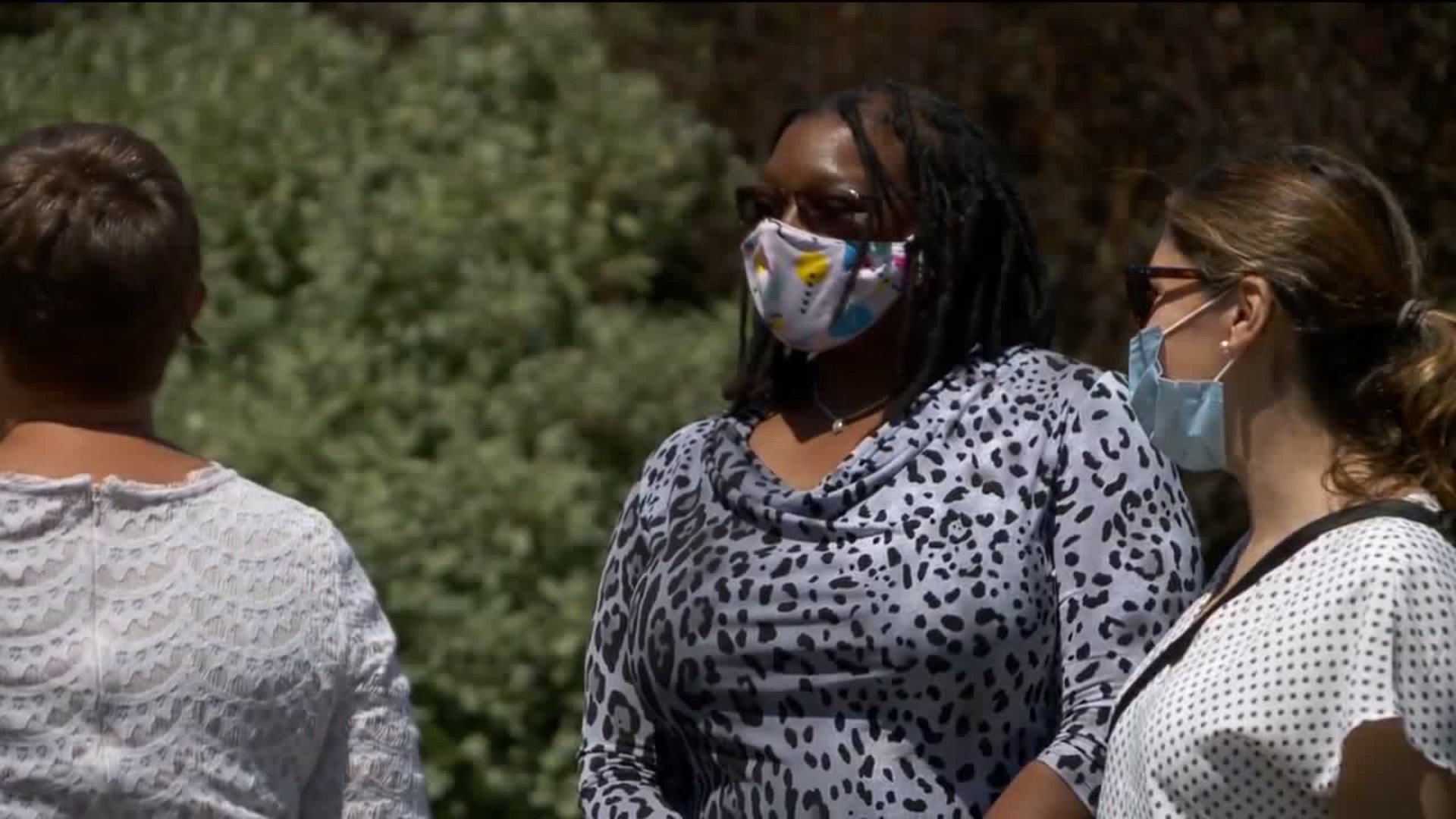 Salt Lake City Mayor Erin Mendenhall announced the city will ask for direction from a commission composed of diverse Salt Lakers in order to change their police department.

Mendenhall made the announcement at a press conference at Salt Lake City’s International Peace Gardens on the city’s racially and ethnically diverse west side.

In the wake of protests spurred by the death of George Floyd at the hands of police in Minneapolis and more recently of 22 year old Bernardo Palacios in Salt Lake City, the Mayor and City Council members have faced pressure to reform.

Protests in Salt Lake City have continued through June, a movement praised by one of the new commissions first announced members, Darlene McDonald, Chair of the Utah Black Roundtable.

“They will not let up and they should not let up until they see real change within the institution,” McDonald Said.

“At the end of this we really do need to bridge this gap between where we are today and where we must be as a city,” said Mendenhall.

Mendenhall did say she hopes for recommendations on changing police policy, the police budget, and the culture and environment within the Department.