Search for missing teens continues into day 4 at Utah Lake 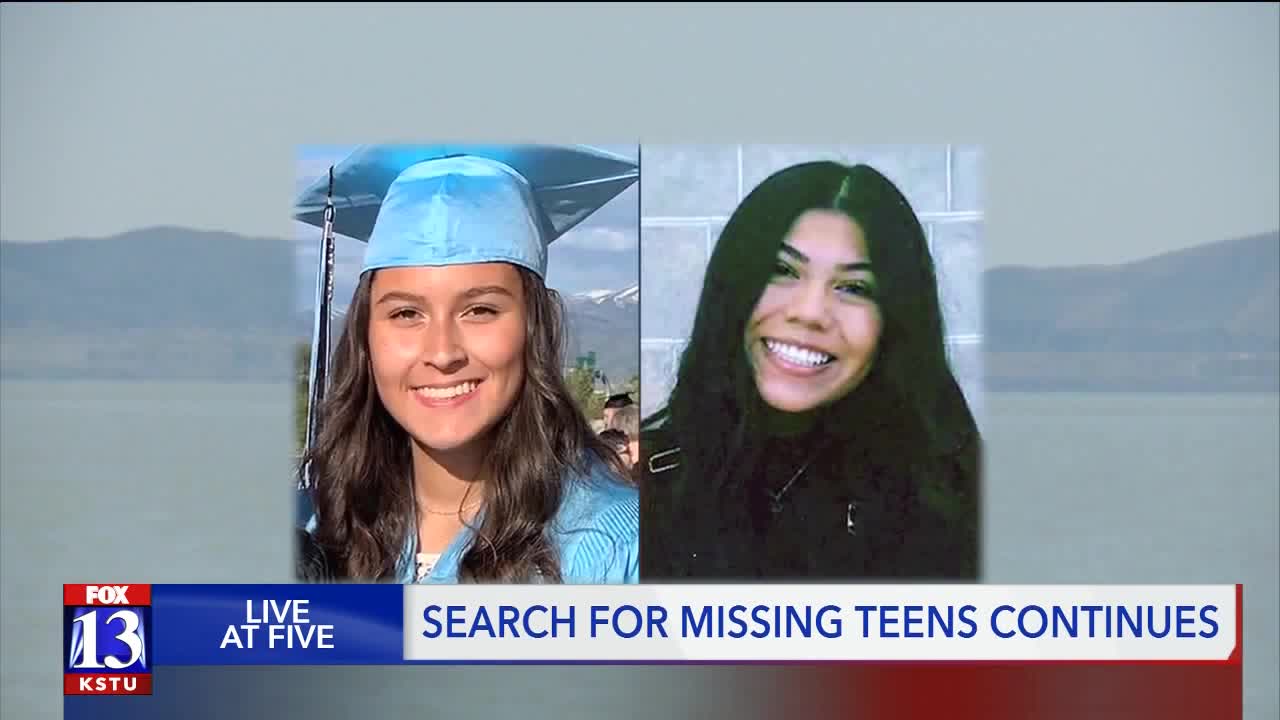 Search and rescue crews are still searching for Priscilla Bienkowski and Sophia Hernandez, who were on Utah Lake Wednesday when high winds picked up, and they haven't been seen since.

UTAH LAKE — Search and rescue crews are still searching Utah Lake for two teens who haven't been seen since Wednesday.

Priscilla Bienkowski and Sophia Hernandez from Saratoga Springs are believed to have been on pool floats in the Knolls area on the southwest side of the lake on Wednesday when windy conditions moved in.

Family and friends are holding out hope that they will return home safely.

Sgt. Spencer Cannon with the Utah County Sheriff's Office says they are not ruling out the possibility that they may have gotten out somehow, since there are no witness accounts of the girls actually going underwater and not coming back up. However, most evidence points toward the girls being in the lake.

A vigil for the teens is planned for Saturday at 8 p.m. at the Knolls.