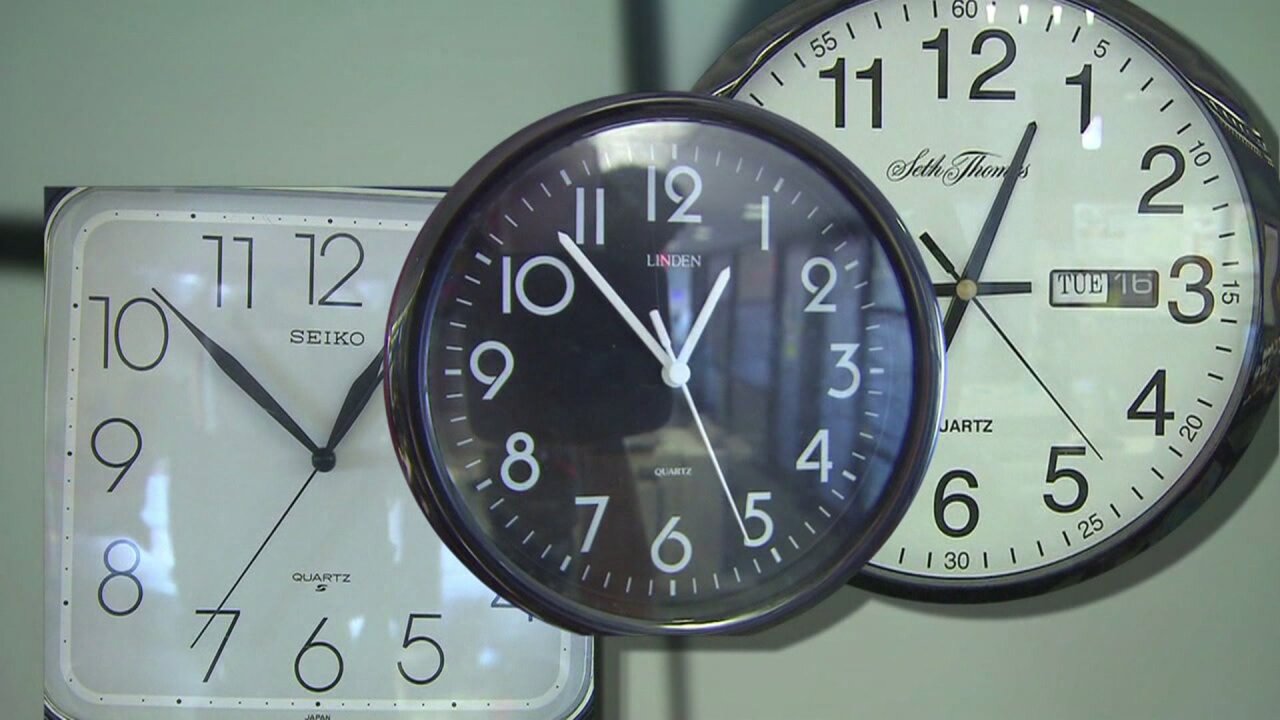 TAMPA, Fla. — Saying the country has suffered enough during a pandemic-filled 2020, two U.S. Senators have filed a bill to keep the country on Daylight Saving Time through next fall.

Senators Marco Rubio and Rick Scott filed legislation Wednesday that would stop the U.S. from "falling back" on Nov. 1.

“Keeping the nation on Daylight Saving Time is just one small step we can take to help ease the burden,” Rubio said, according to WTVT. “More daylight in the after-school hours is critical to helping families and children endure this challenging school year.”

"I urge my colleagues to — at the very least — work with me to avoid changing the clocks this fall,” Rubio added.

The change would be a welcome move to Utah politicians who voted earlier this year to approve a year-long Daylight Saving Time. However, despite voting to make the change, it's still one that needs to be approved by the federal government, which has not happened.