Stevie Shay Wilkerson, 26, was found dead in a remote area of Iron County in August 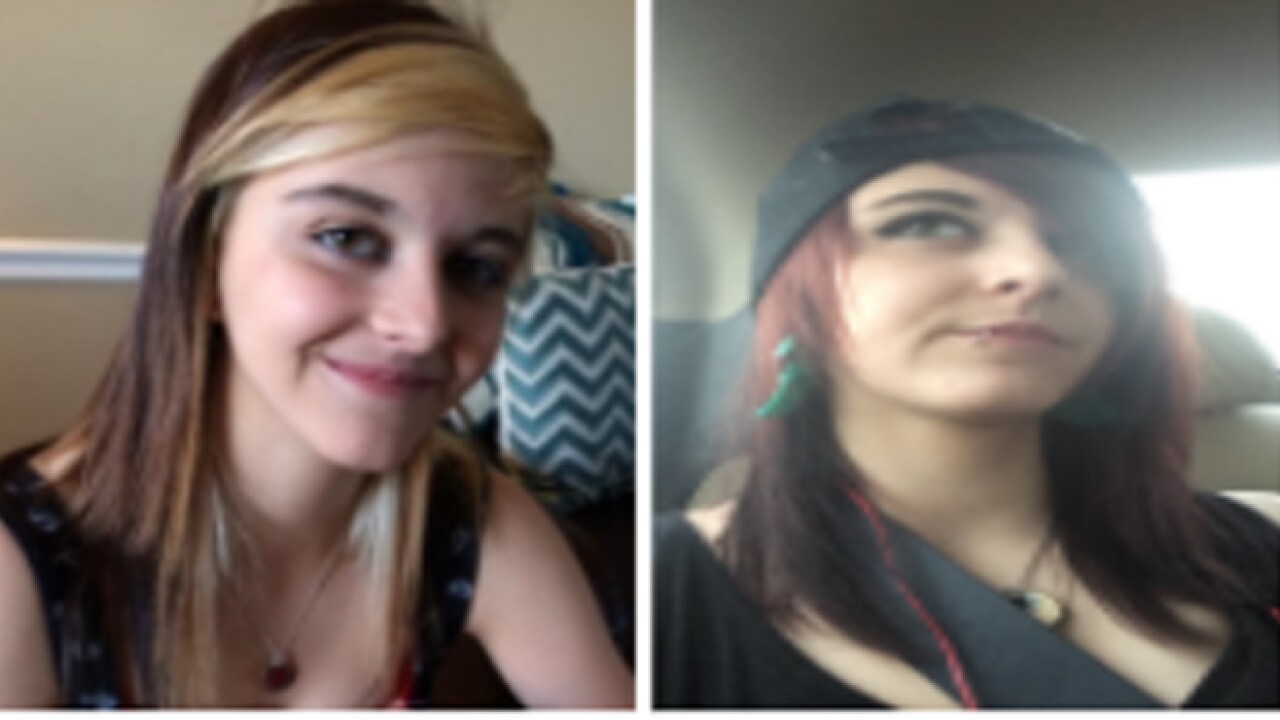 CEDAR CITY, Utah — The Iron County Sheriff's Office released new information Tuesday, including the names of two suspects, regarding the death of 26-year-old Stevie Shay Wilkerson, who was found murdered in a remote area of western Iron County last month.

Wilkerson had been reported missing from the St. George area on August 9, and her body was discovered on the morning of August 23.

A news release from the Sheriff's Office said detectives identified 27-year-old Brittany Elizabeth Phillips as a suspect in the case. After investigating Phillips' ties to Arkansas, Georgia, Missouri and South Carolina, and working with law enforcement agencies in those states, detectives also identified 30-year-old Joseph Edward Fought as a suspect.

According to the Iron County Sheriff's Office, the case remains under investigation and additional charges for Phillips and Fought are pending.