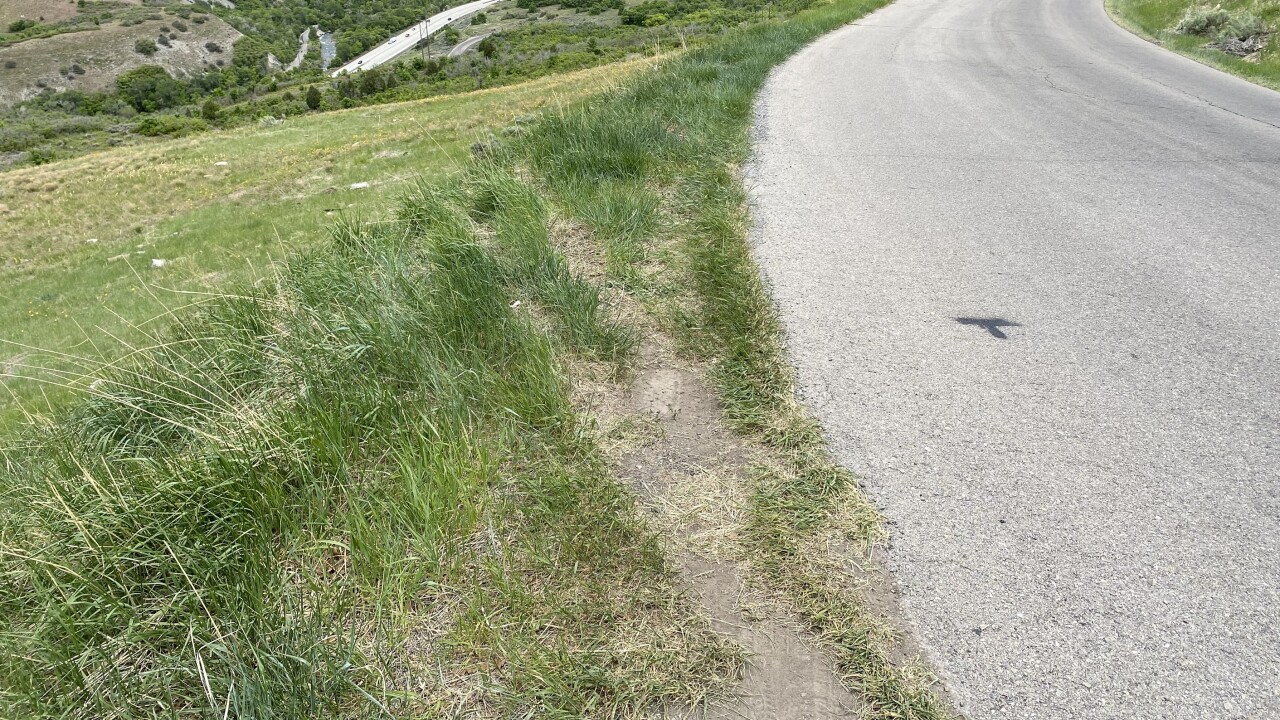 Miguel Angel Gonzalez-Bautista, 21, of Orem, died in the crash.

According to the Sheriff's Office, Gonzalez-Bautista was the passenger in a car driven by 21-year-old Victor Alencastro.

"Alencastro had consumed beer and chose to drive down Squaw Peak Road. As he approached [a] sharp turn in the road he failed to maintain control of his car, driving over the side and rolling several times," a news release from the Sheriff's Office said.

Gonzalez-Bautista was ejected from the vehicle's sunroof. He died at the scene.

Alencastro admitted to drinking beer before getting behind the wheel to drive down Squak Peak Rd, the news release said.

According to the Sheriff's Office, Alencastro also told officers and deputies he had been driving too fast and could not make a turn, which caused him to lose control of the car.

The car rolled several times down a steep embankment, and it came to a stop about 200 feet down the mountain, the news release said.

Alencastro, who was wearing a seat belt, suffered minor injuries.

Alencastro was treated at Utah Valley Hospital, then taken to the Utah County Jail. He faces a felony charge of automobile homicide and a misdemeanor charge of driving under the influence, with an accident causing injury.