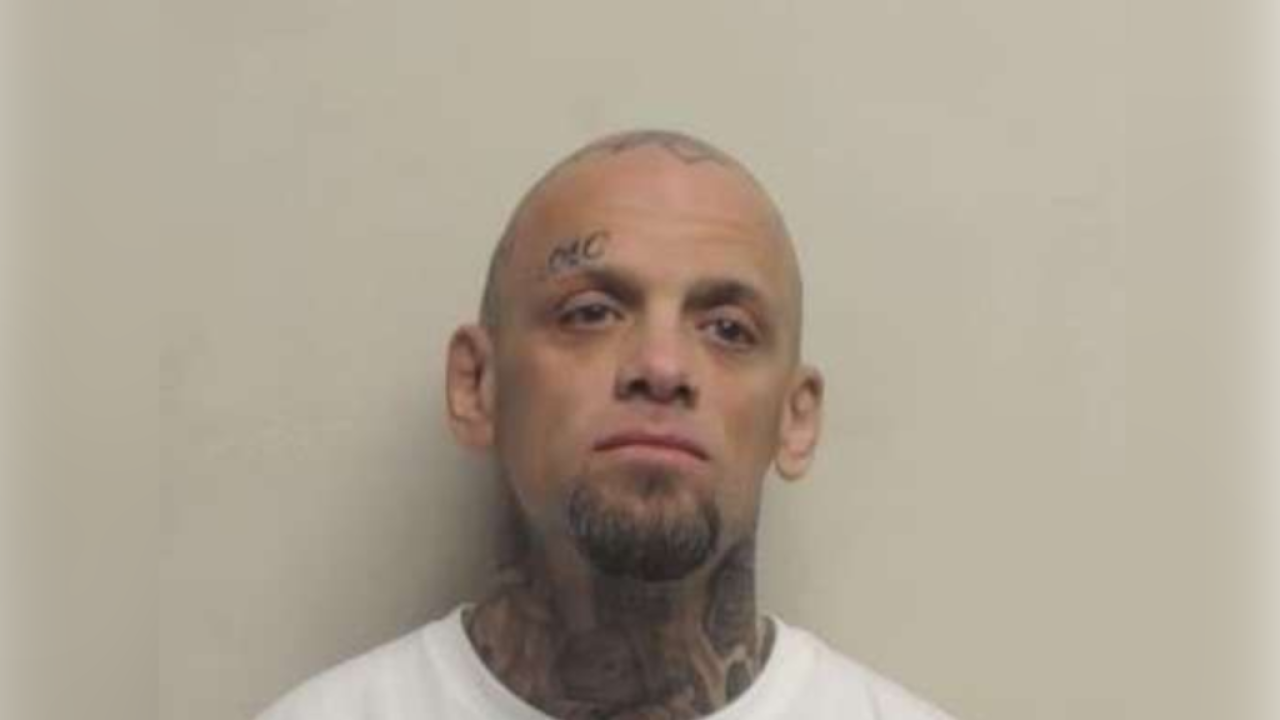 Brian Filion is the deceased suspect involved in the incident.

The shooting, which resulted in the death of 41-year-old Brian Francis Filion as well as K-9 Officer "Hondo," was part of a U.S. Marshals Violent Fugitive Apprehension Strike Team (VFAST) operation. Filion was a person of interest in connection with a fatal shooting in North Ogden the previous week.

In a letter to the heads of the involved agencies — which included the Marshals, the Department of Homeland Security, Herriman Police and Salt Lake City Police — Gill wrote a summary of what he found in the investigation conducted first by an "officer-involved critical incident" protocol team and by his office. In it, he declared that the officers' use of deadly force was justified.

Gill's conclusion comes from accounts provided by officers involved, witnesses and physical evidence. U.S. Marshals policy does not allow officers involved in VFAST operations to use body-worn cameras, even if the local agency's policy allows or requires them.

The review states that Filion fled when police tried to arrest him outside of an apartment building in Salt Lake City. K-9 Hondo, who was a member of the Herriman Police Department assisting with the task force, chased him down and caught him. Then, officers say they saw the suspect draw a handgun, and two officers opened fire. Filion sustained two gunshot wounds to the head and one to the leg, and he was declared dead at the scene.

The K-9 was hit by a bullet and later died despite emergency veterinary care.

The investigation into the incident revealed that it was likely an officer's bullet that hit Hondo based on the bullet fragments removed from the dog's body. The investigation also confirmed that a .45-caliber handgun was found next to Filion's body, and it had not been fired.