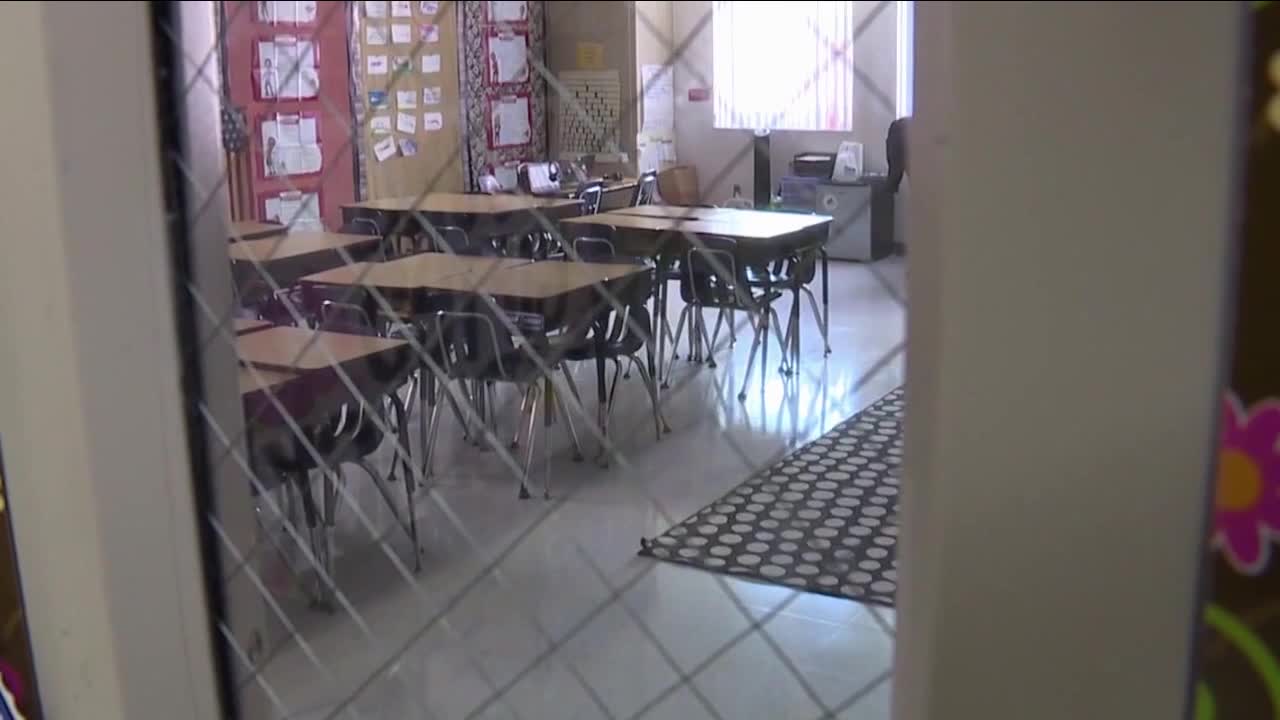 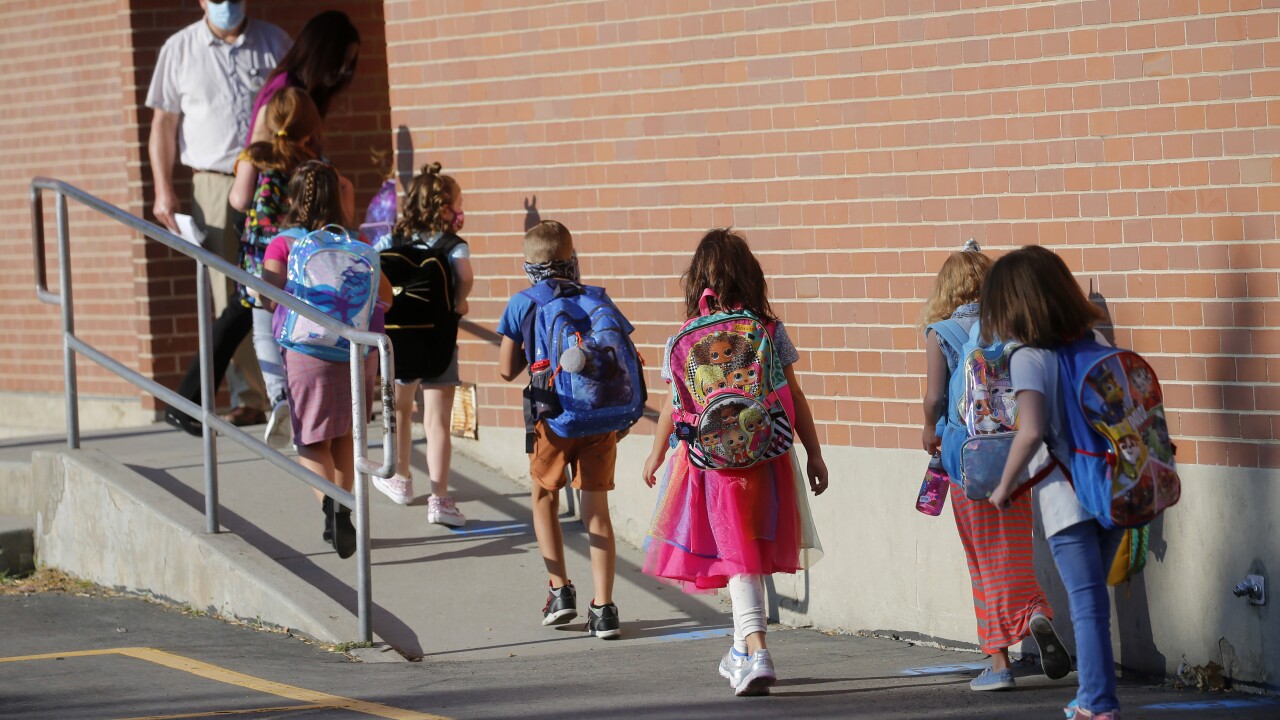 The letter, obtained first by FOX 13, outlines a legal argument as to why the district should allow students back in the classroom.

Although a lawsuit has not yet been filed, the letter states there are "an estimated 200 to 300 families who would likely join" litigation.

VIDEO: Julie is one of the parents who has already hired an attorney. She says she may file a lawsuit against SLC School District, if necessary.

She said she is disappointed with the findings of a @FOX13 investigation revealing inappropriate messages sent between board members. pic.twitter.com/QYgl9fI4rW

"Utah's constitution guarantees a free and open public school system for all Utah children, and the Salt Lake City School District's failure to provide in-person education directly violates that right. It violates the Constitution to keep the students of one school district out of their schools while students in every other district in the state-- and every private school in this very city-- attend school in person. We are mindful of the very real threat posed by Utah's spiking COVID numbers. Still, thoughtful leaders throughout the nation and state have found intelligent ways to get kids in schools this year. My clients asked me to write this letter in the hopes that our state leaders, who are charged with operating the free and open public school system in this state, will intervene to stop this denial of core constitutional rights."

Julie Mulcock, a mother who has a son and daughter attending SLCSD schools, said she hopes a lawsuit isn't required to get students back in the classroom.

"I'm not a litigious person so this wasn’t really my first choice but it just feels like we have no other recourse at this point," Mulcock said. "If we have to pursue a full lawsuit to get dialogue, then that’s what we’ll have to do because we have been prevented from any other option so far."

Mulcock added she was disappointed with the findings of a FOX 13 investigation that revealed board members privately messaging each other to insult parents who disagreed with the superintendent's back-to-school plan.

"I actually had good faith that there was a little bit more of a trustworthy process and that has made me feel so sad," Mulcock said. "It's very immature. It certainly is a poor representation of those who are supposed to be making decisions for families, parents, and children. And teachers of course, too. If a teacher behaved that way, a teacher probably wouldn't keep their job for very long."

"I wear a mask. I support social distancing. I’m not a fanatic. I believe COVID is very real," Mulcock said. "I have friends and family who have contracted it. It’s serious, for sure, and I don’t appreciate the attempt to villainize parents who are just trying to do the best for our kids."

The governor's office has not responded to FOX 13's request for comment.

"We continue to work with our local health department and experts in the medical community on a plan to safely bring students back to in-person instruction as soon as possible. We’re grateful for the vast amount of community feedback we’ve received throughout the pandemic. We hope parents and community members will continue to engage with us and will tune in to the Board of Education’s upcoming Study Session on Tuesday, Oct. 27 for a discussion about COVID-19 and schools."

You can read the full 15-page letter below: