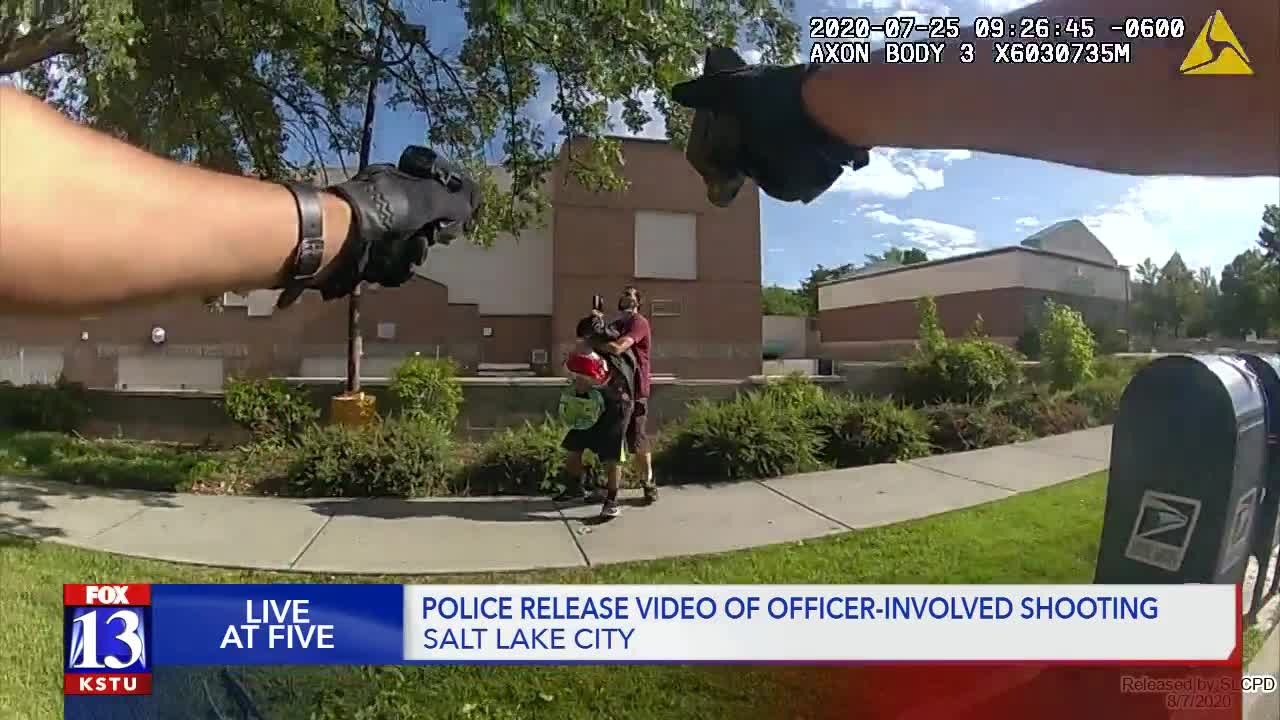 The Salt Lake City Police Department has released body-worn camera footage from the fatal July 25 shooting that claimed the life of a 34-year-old man. 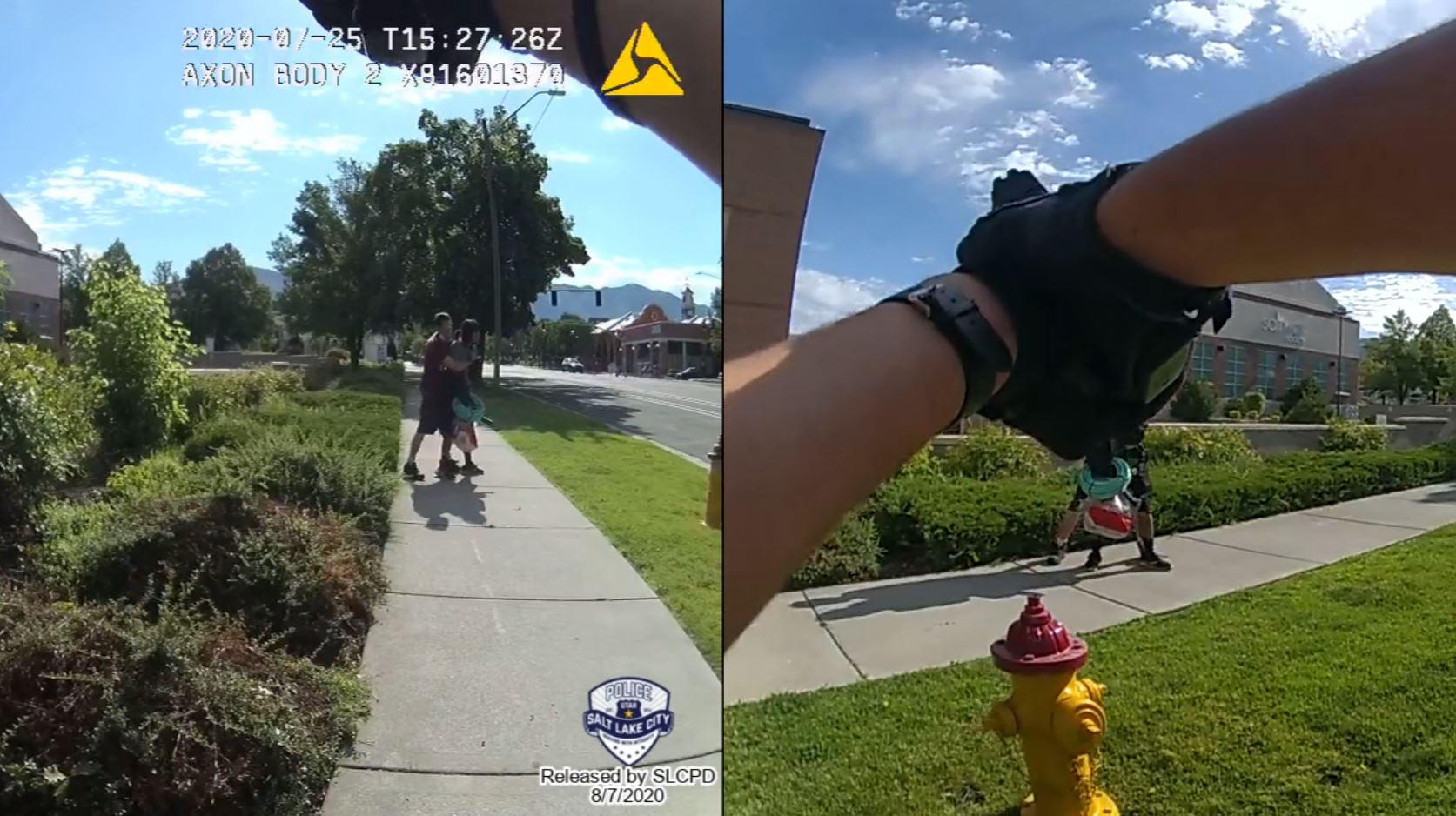 The Salt Lake City Police Department has released body-worn camera footage from the fatal July 25 shooting that claimed the life of a 34-year-old man.

The incident started inside a Smith's grocery store at 455 South and 500 East.

Police said Andrew Jacob Preece got in a fight with another man at about 9:20 a.m., and the fight later moved away from the store.

Minutes later, Preece held the other man hostage with a knife, and officers shot and killed Preece.

Per SLCPD policy, an outside agency will investigate the officer-involved shooting. West Valley Police has been assigned.

We feel that the actions taken in this altercation was unnecessary. Andrew was not in his right state of mind but he never wanted to hurt anyone. He had a history with law enforcement but that doesnt make him in any way less of a person. This could have been prevented by taking a few extra minutes or hour to talk him down if that's what it would take. In our opinion it did not look like a hostage situation, rather Andrew leaning on his friend for support because it appeared that he was is some way hurt. They should have taken more time to talk instead of shoot and that's gotta change.