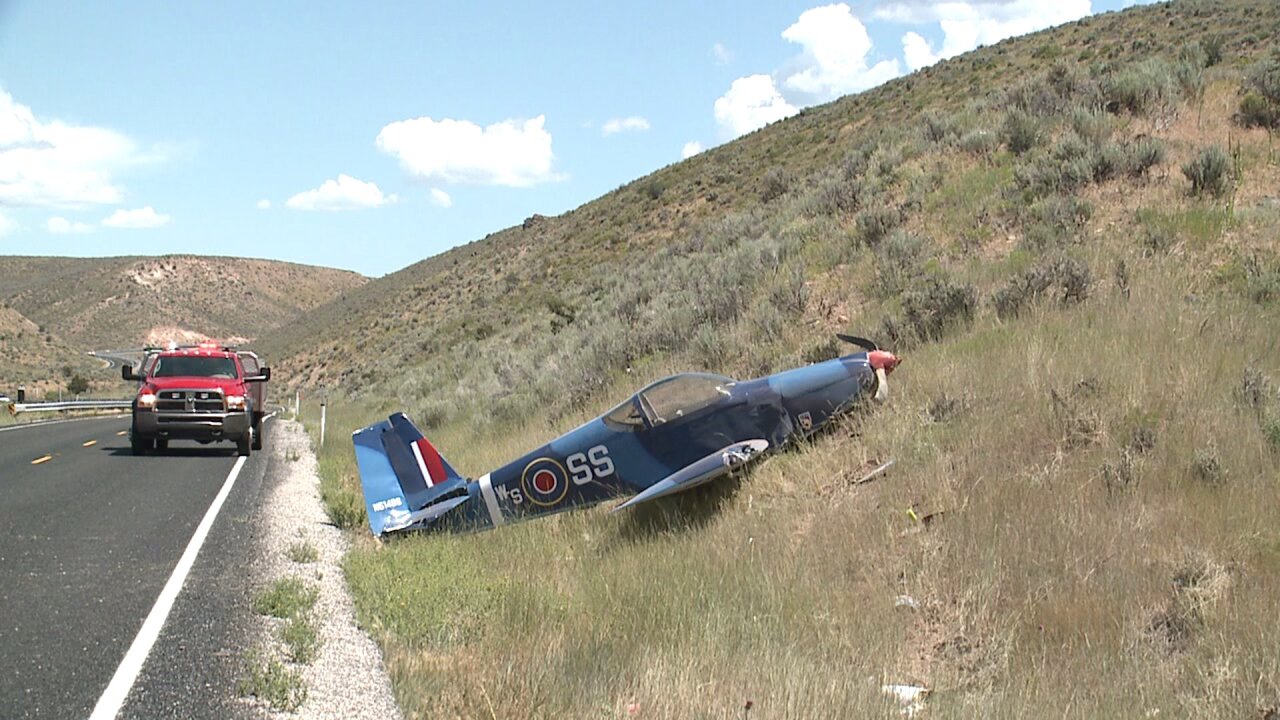 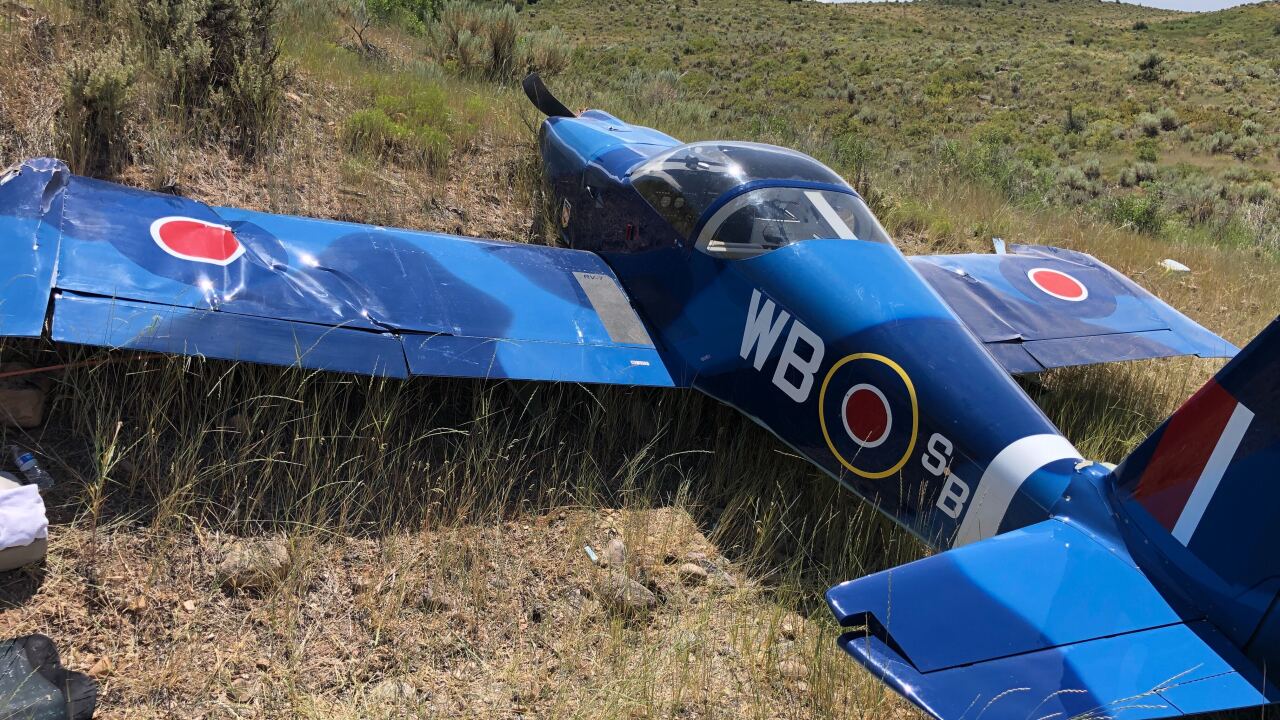 MORGAN COUNTY, Utah — The pilot of a small airplane sustained only minor injuries Sunday after making an emergency crash-landing on the highway near East Canyon State Park in Morgan County.

Utah Highway Patrol Sgt. Zach Randall told FOX 13 that the pilot, a man in his late 60s with more than 40 years of experience, was flying from Heber to Ogden around 11 a.m. when he began exeriencing engine trouble and had to make an emergency landing.

The man was able to land on State Route 65 near the intersection of S.R. 66. The plane then skidded off the roadway and came to a rest — a relatively safe result considering the possible outcomes, Randall said.

He was transported to a hospital with minor injuries, including a laceration to the head. Randall said he was fully conscious and alert.

No one else was on board the plane, no vehicles were hit, and the highway did not have to be closed.