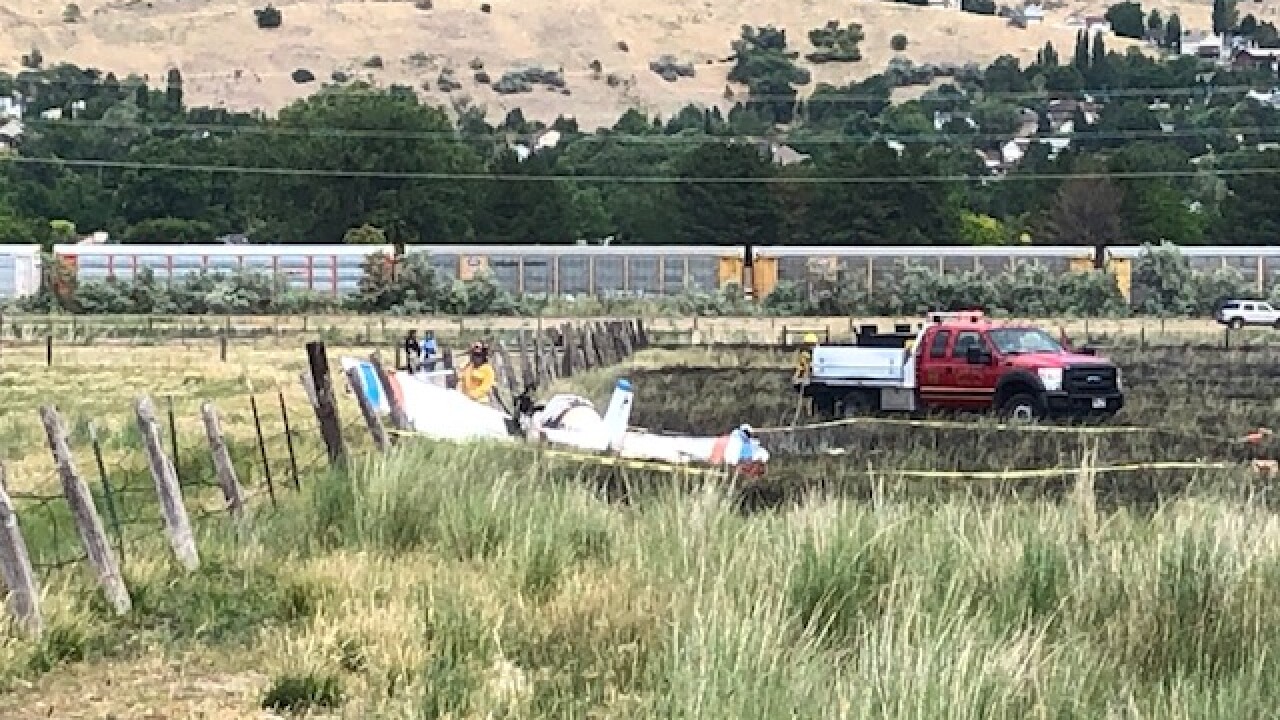 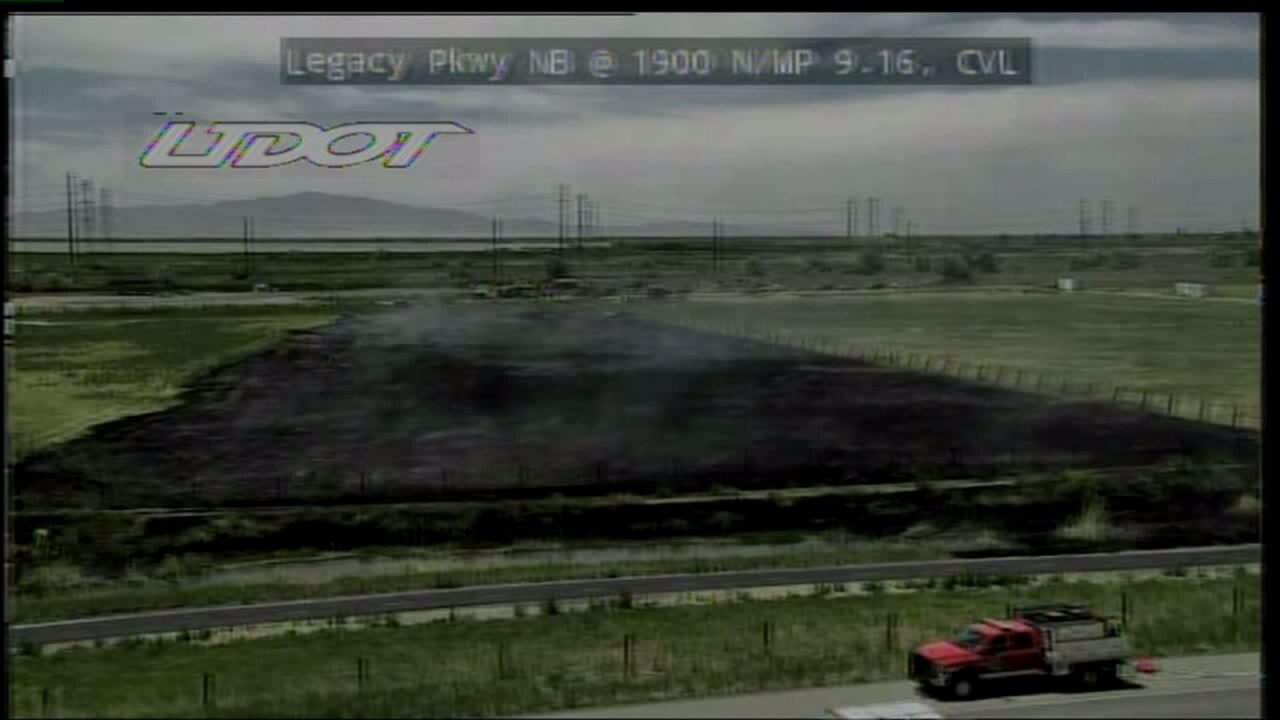 CENTERVILLE, Utah — One person is dead and three others are injured after a small experimental plane crashed in Centerville Thursday afternoon.

The crash occurred shortly before 1 p.m. near Legacy Highway and Parrish Lane.

“The description by the witnesses stated that it was coming down, losing elevation quickly and it banked hard to the right and then hit the ground," said Lt. Zan Robison, Centerville City Police Department.

Two men who witnessed the crash and stopped to help suffered burn injuries and smoke inhalation.

“Obviously they are very heroic to stop, I would call them heroes to stop and get injured themselves trying to render aid to people they don’t have any idea who they are," Robison said.

Centerville Police said officers with their department and Farmington's police department moved the victims to a nearby parking lot, where they were met by medical personnel.

A medical helicopter then took Kostrzewa and his 47-year-old male passenger to University of Utah Hospital. Kostrzewa died at the hospital and his passenger was listed in critical condition.

Utah Highway Patrol Lt. Nick Street said the plane may have been on fire on the way down, according to witnesses.

The aircraft caught fire, which spread to about two acres of the field where the plane went down.

The FAA and the NTSB will investigate the crash.