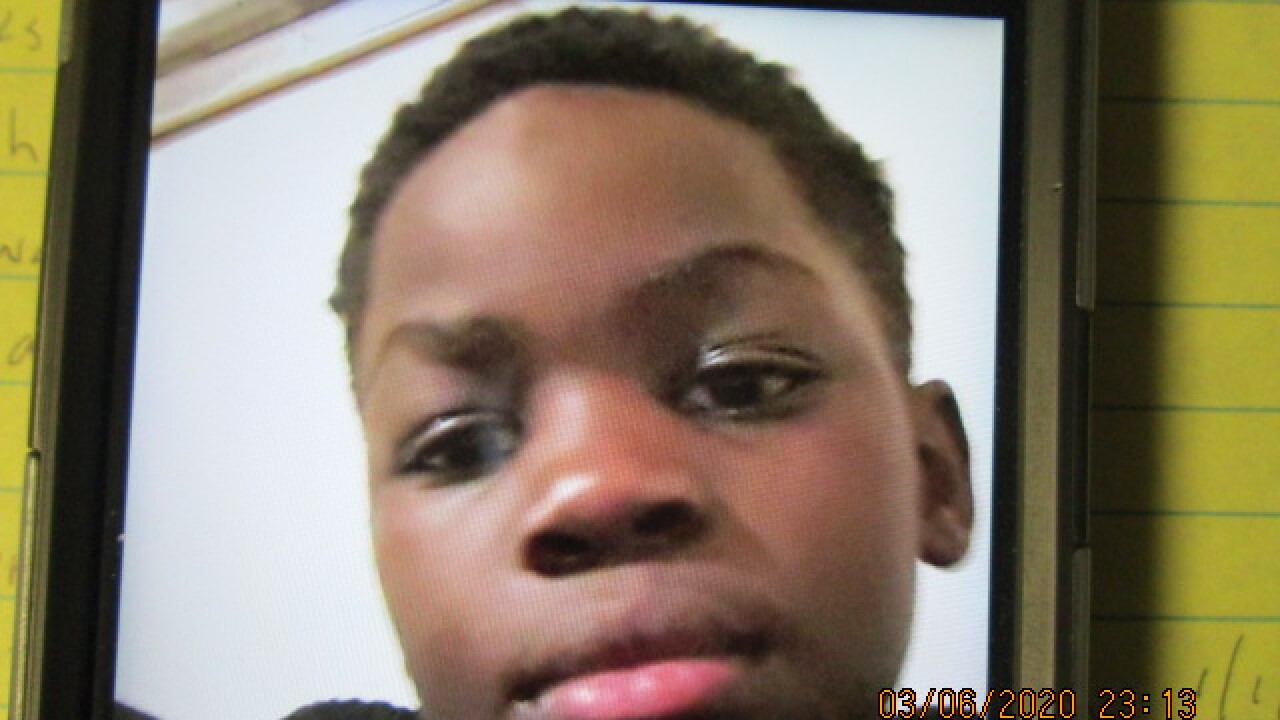 He was not believed to be in immediate danger, but authorities remained concerned for his well-being, given his age and unknown whereabouts.