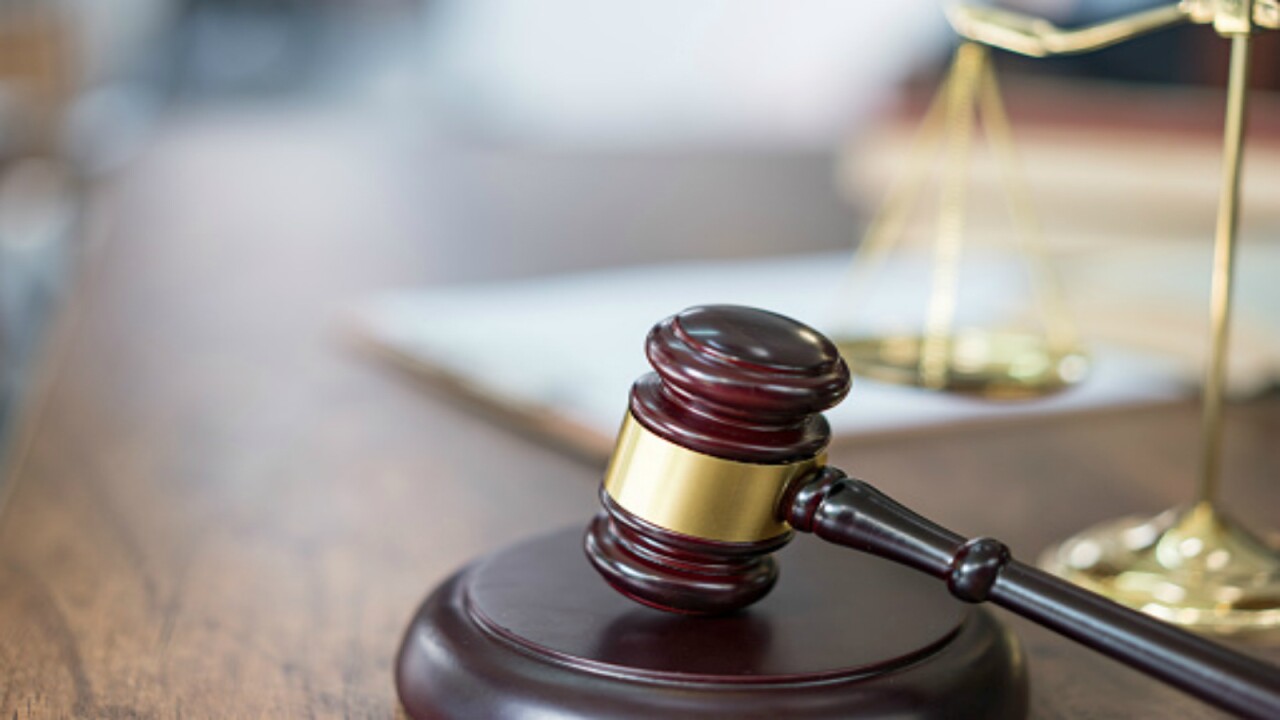 ST. GEORGE, Utah — A St. George man was sentenced to 24 months in a federal prison Tuesday after pleading guilty to a fraud scheme in which he stole $250,000 from a couple he met in church.

According to prosecutors, real estate agent Gregory Moats Sampson, 46, gained the trust of the couple after helping them sell a home in Australia. Sampson convinced the couple they should entrust the $250,000 in profits from the home with him to invest.

After writing Sampson a check for $250,000, he used nearly $100,000 of the couple's money to pay off a personal loan, transferred $82,000 to a company owned by his brother and transferred another $20,000 to a different company he owned personally.

When the couple requested to see how their investment was performing, Sampson refused.

After confronting Sampson and demanding their money back, he told the couple, "...And you know who gets screwed in the deal? You do, and it's not to say that I'm trying to protect my own (expletive) because I'm not going anywhere. I promise you, if I need to disappear, I would have already been gone. I've got enough money that I can disappear if I need to..."

In addition to the prison sentence, Sampson was also ordered to pay $250,000 in restitution to the couple and serve 36 months of supervised release following his time behind bars.

"Scammers will use any social connection available to gain your trust and take your money,” said Chris Parker, Executive Director of the Utah Department of Commerce. “We are grateful to the U.S. Attorney’s Office for the cooperative effort with our Division of Securities.”