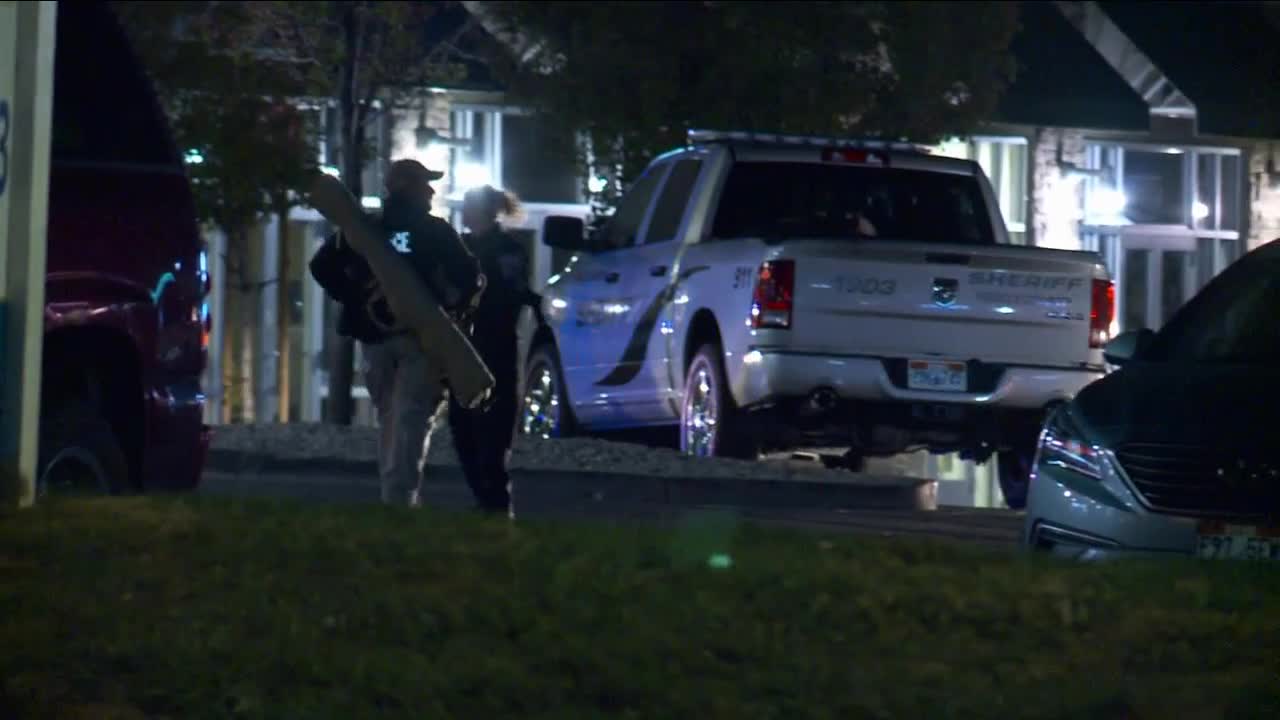 A hostage situation Sunday night in Tooele ended in the suspect's death.

The standoff began Saturday night just after 9:30 p.m. in the area of 1200 North and Main Street and lasted six hours.

After a protection order violation, police say Koonwaiyou held his girlfriend hostage at gunpoint in the parking lot. Police brought in a wide array of teams to try and deescalate the situation, including hostage negotiators and other officers with special skills.

"We pleaded and pleaded with him to let her go," Tooele City Police Chief Ron Kirby said.

They were able to talk the suspect into releasing the hostage's son who was in the car with them when it all started, but they were not able to get him to release the hostage victim.

"It was very tense, and it became very apparent that he was not going to let her go. Unfortunately, and tragically, officers were required to use deadly force," Kirby said.

Officers say the hostage victim was also injured in the stand off. She was taken to a hospital where she is now recovering and is said to be in stable condition.

Shaley Shields, who was stuck inside of a nearby business, witnessed most of the situation.

“I was nervous. My heart was racing the whole time," Shields said.

Just after she closed the doors for the night, she saw a flurry of cop cars and police with their guns drawn. And then, SWAT teams arrived.

Shields said her mind was focused on the safety of her team.

"I need to get my employees safe, make sure they're okay. They were the ones I was concerned about the most,” she said.

At one point during the standoff, a bullet actually struck the building where Shields and her employees were working. Luckily, they had already been evacuated from the building.