Teen dies after shooting in Sandy; police looking for 'armed and dangerous' suspect 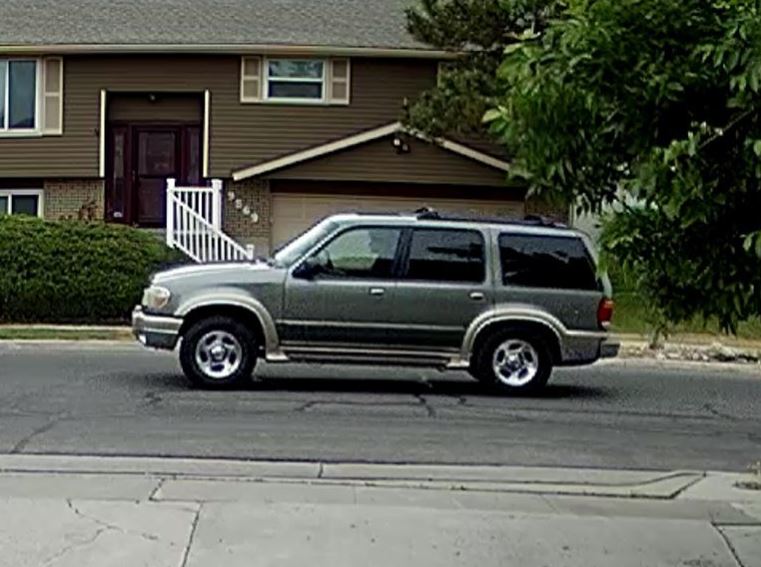 Sandy Police are trying to locate a suspect in connection with a shooting that left a 17-year-old boy critically injured Friday morning. 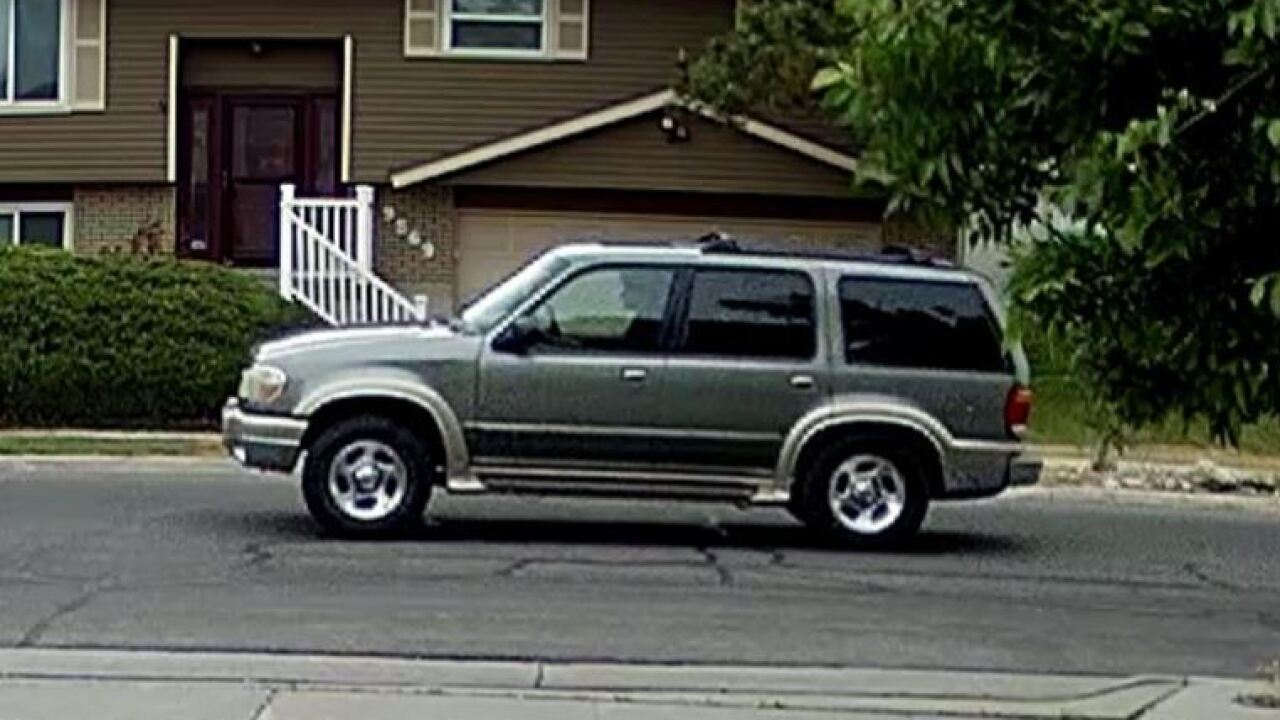 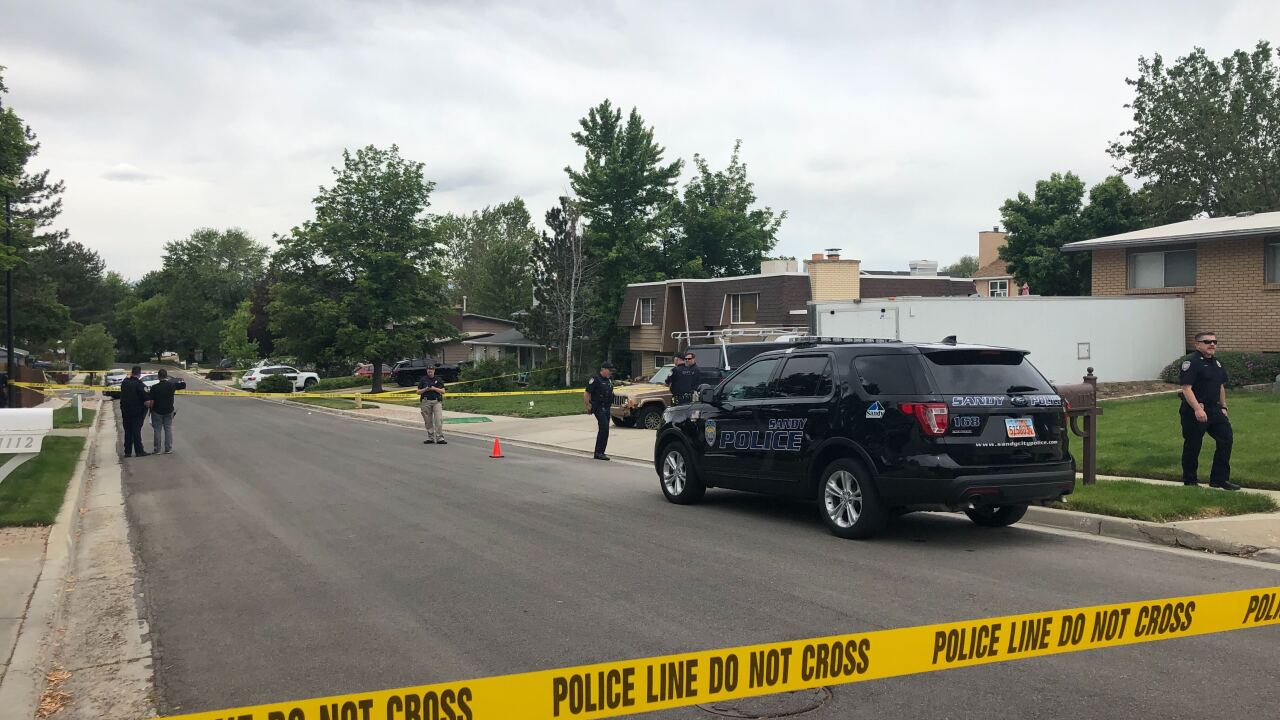 SANDY, Utah — Sandy Police are trying to locate a suspect in connection with a shooting that left a 17-year-old boy dead Friday.

According to Sandy PD, the shooting happened shortly before 11:40 in the 1700 block of Saphire Dr.

Police are looking for an older model Ford Explorer, with a two-tone green over gold paint job, pictured below. The suspect is considered armed and dangerous.

Surveillance video given to police by neighbors show the vehicle going down Saphire Drive four times leading up to the shooting.

“It sounded like somebody had a tin lid to a trash can and was banging on it. That’s what it sounded like. We didn’t recognize it as shots at first,” said Fred Jayne.

In broad daylight, neighbors say the 17-year-old victim was shot three times outside of his home.

“I know officers rendered aid as soon as they got here and he was quickly transported to the hospital,” Sgt. Clayton Swensen said.

Sandy investigators said they’re still trying to figure out a motive and a possible connection between the victim and the shooter.

“It’s just a total shock that something like this would happen. Our hearts go out to the family. Our prayers are with them,” said Jayne.