UPDATE: Victim named in accidental shooting over the weekend in Kearns 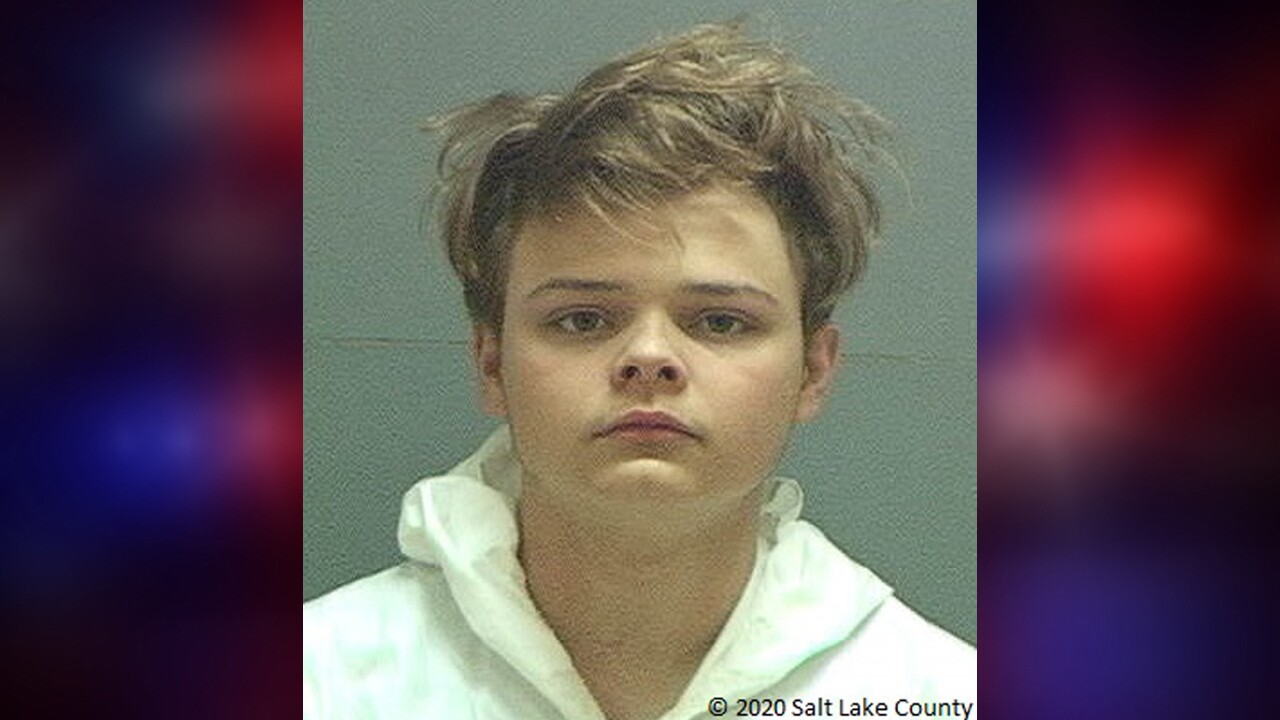 KEARNS, Utah — The victim of an accidental shooting in Kearns over the weekend has been identified as 16-year-old Roman Karpunin.

The Unified Police Department released the victim's name Monday and said his age is 16 but that he had originally been reported to be 15.

A suspect is in custody for accidentally shooting and killing Karpunin in Kearns early Saturday morning, according to UPD.

Kaden Christiansen, 18, has been booked into jail on one count of manslaughter.

According to an arrest report, Christiansen told police he was "mimicking being a police officer and arresting" the 16-year-old when he pulled the trigger, thinking the gun was on safety and not loaded because he had removed the magazine. The single round hit his friend in the back.

Unified Fire crews were first on scene and began lifesaving measures on the victim, but were unsuccessful. Karpunin was pronounced dead on scene.