The relationship between the suspect and victims in West Jordan shooting 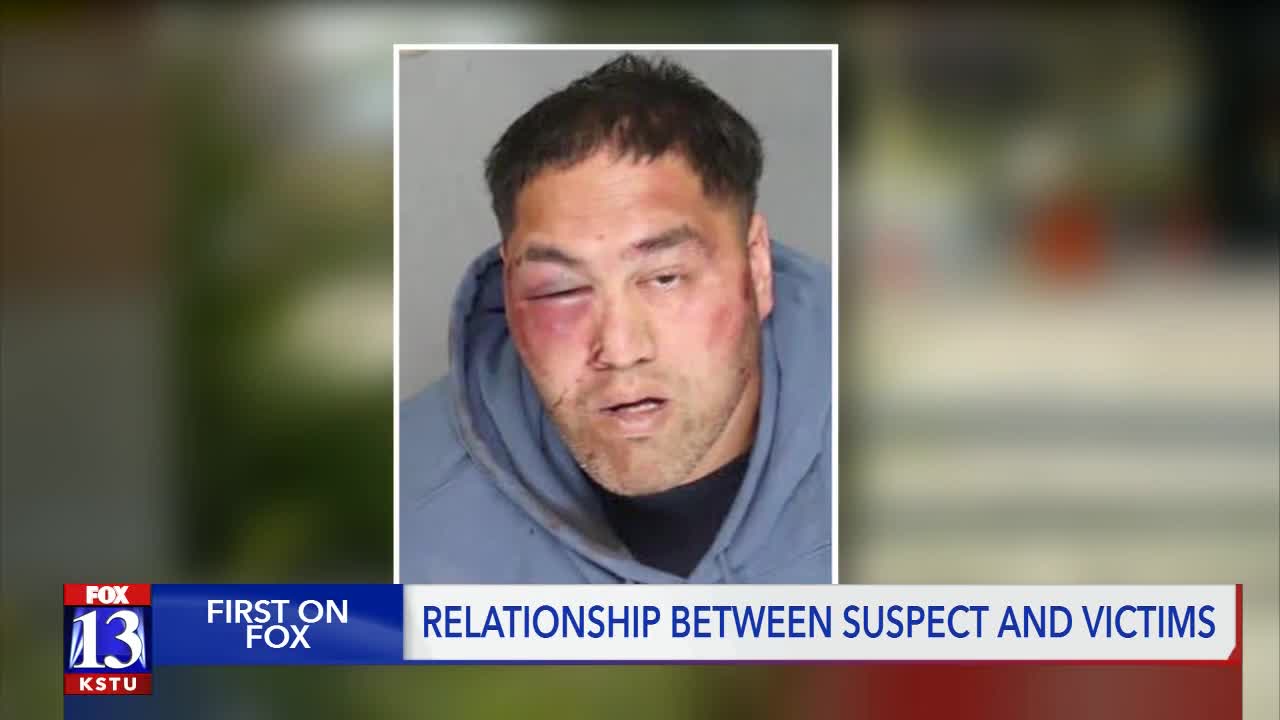 Charging documents filed by prosecutors Thursday shows Albert Johnson once tried to get a job at Tony and Katherine Butterfield’s successful landscaping business before they were killed.

WEST JORDAN, Utah — Charging documents filed by prosecutors Thursday shows Albert Johnson once tried to get a job at Tony and Katherine Butterfield’s successful landscaping business before they were killed.

Albert is the prime suspect in the shooting deaths of the Butterfields in their West Jordan home early Saturday morning.

Prosecutors accuse Sina Anne Johnson of helping her husband clean up after the murders on April 18. She was arrested Monday.

Charging documents show Albert rushed home hours after the murders and told Sina “someone stabbed him and that his life was over.”

Sina also told police that she threw away her husbands bloody clothes, shoes and a sheet believed to be involved in the homicide.

She also admitted to cleaning up their apartment because there was “blood downstairs on the hallway walls, and in the bathroom.”

"There was certainly a loss of time by her not coming to law enforcement immediately with this information,” said Salt Lake County Attorney Sim Gill.

Sina later showed detectives where she had thrown away the bloody evidence. She’s charged with a felony and held on $100,000 dollar bond.

“If you alter or hide or assist somebody you know has been engaged in criminal conduct, then there is a penalty to that,” Gill said.

Albert is expected to be charged Friday or early next week for the homicides. He was arrested in California on Wednesday.

A GoFundMe campaign has been set up to help provide for the Butterfields' three young children, who were found by police inside the home but were unharmed.