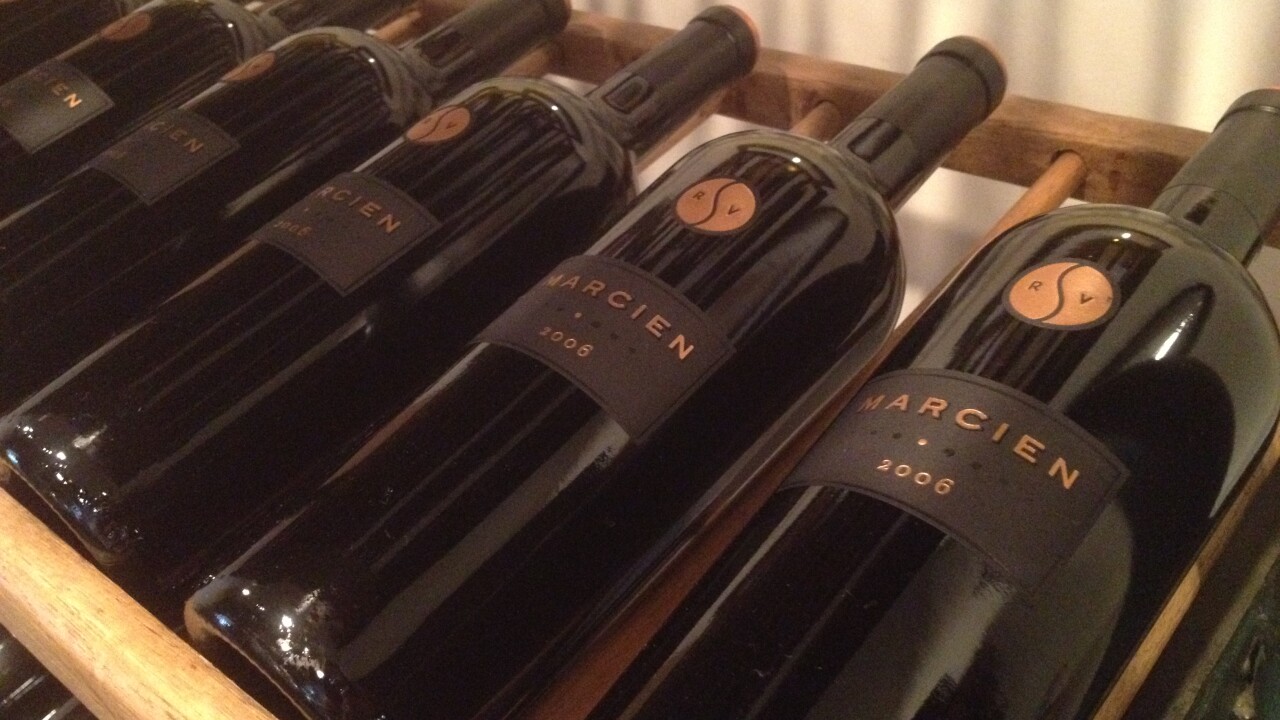 generic beauty shots of wineries, wine bottles, and vineyards in the Napa wine region of California

The Senate gave final approval to Rep. Mike McKell's House Bill 157. The latest version of the bill allowed for things like the "wine of the month" clubs. But wine must be delivered to the Utah Department of Alcoholic Beverage Control -- not direct to consumer -- and a cost plus 88% markup is applied.

Still, Rep. McKell, R-Spanish Fork, said it was a good thing. He ran the bill after constituents contacted him frustrated that they could not import wine into the state. As a liquor control state, Utah exercises strict controls over alcohol importation.

"Let's be responsive to the market and what people want," Rep. McKell told FOX 13 on Tuesday.

The bill also makes another change to Utah liquor laws. It allows up to nine liters of wine -- or about a case -- to be brought into the state without penalty. Utah has previously forbidden it under anti-bootlegging laws or required it to be declared with the DABC.

The bill now goes to Governor Gary Herbert for his signature or veto.

The legislature is also considering a bill by Sen. Gene Davis, D-Salt Lake City, to beef up consumer custom ordering through the DABC.