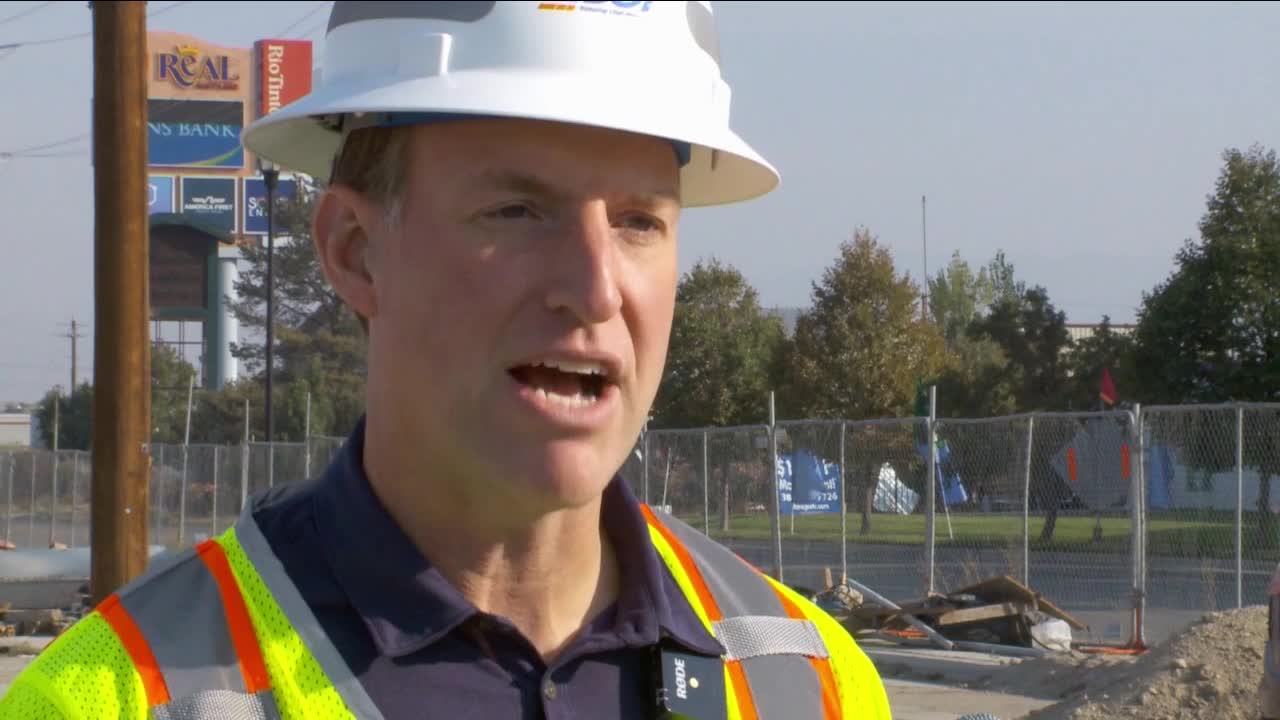 UDOT will close both directions of I-15 along a stretch of I-15 at 9000 S for 11 hours beginning Saturday evening as they pour the concrete for a new bridge deck. 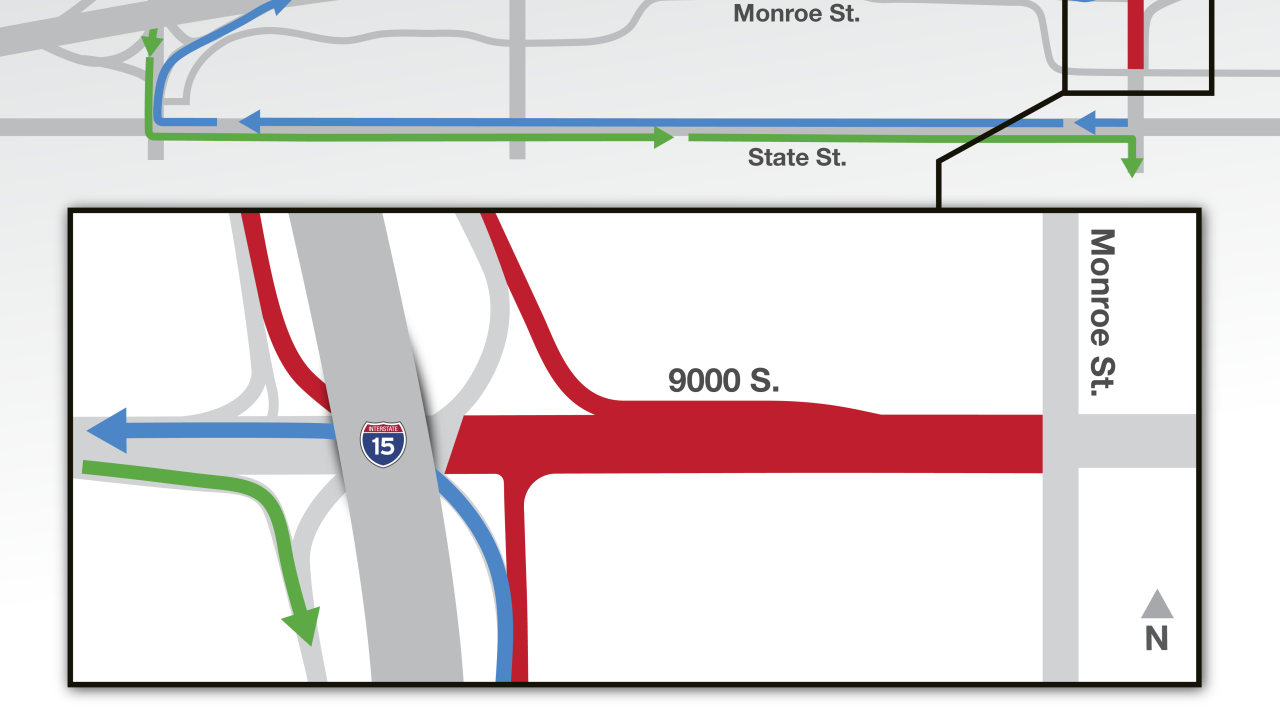 SANDY, Utah — The Utah Department of Tranportation will close a stretch of I-15 in Sandy this weekend as workers pour concrete for a new bridge deck.

The bridge is part of a new collector-distributor system, which will improve traffic flow by giving drivers a separate, parallel section of roadway for those who need to use on-ramps and exit ramps in the area.

"If you had a 20-minute drive, it's now going to be 10 minutes. I think if you ask people how that want spend their time, being stuck in traffic is not high on the list for most of us," UDOT spokesman John Gleason said. "If we can get them to where they're going easier and safer, that's a good thing.

According to UDOT's website, this weekend's closure will begin Saturday at 9 p.m. and end on Sunday at 8 a.m.*

The following detours will be in place during the 9000 South closure for I-15 and 9000 South traffic:

*This article previously reported the wrong times and has been corrected.