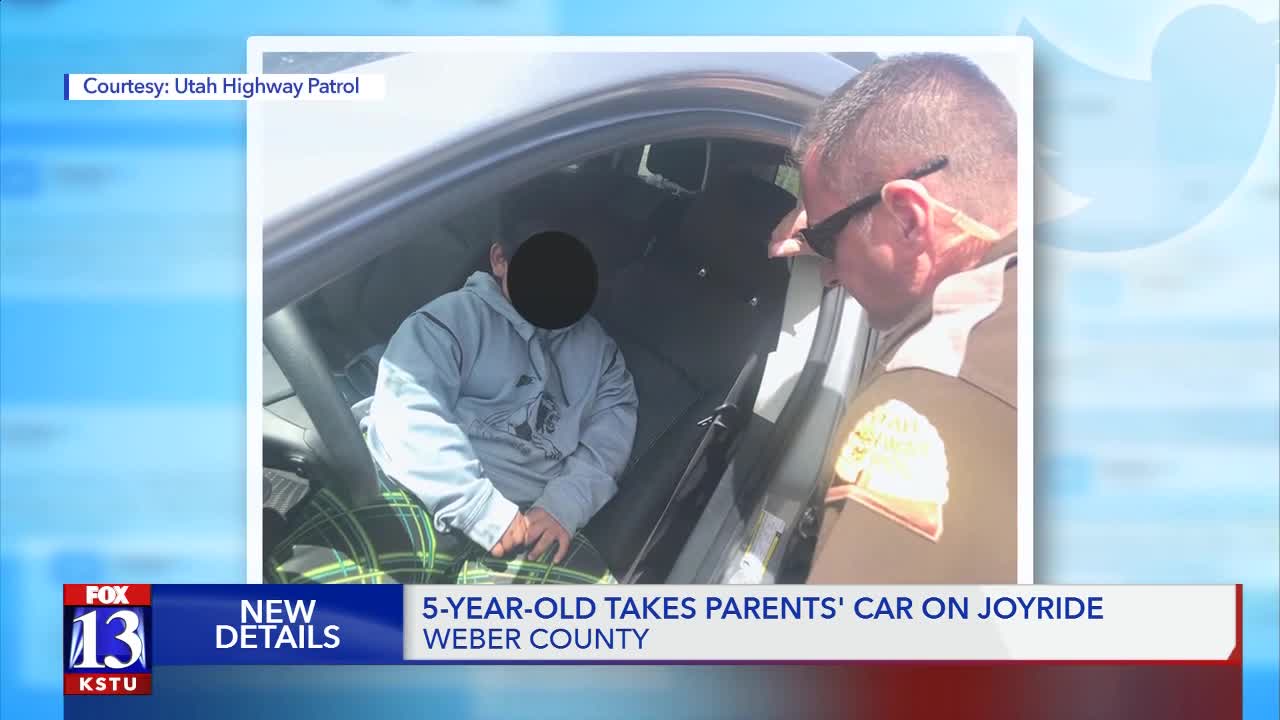 A Utah Highway Patrol trooper made one of the most unique traffic stops of his career on Monday. 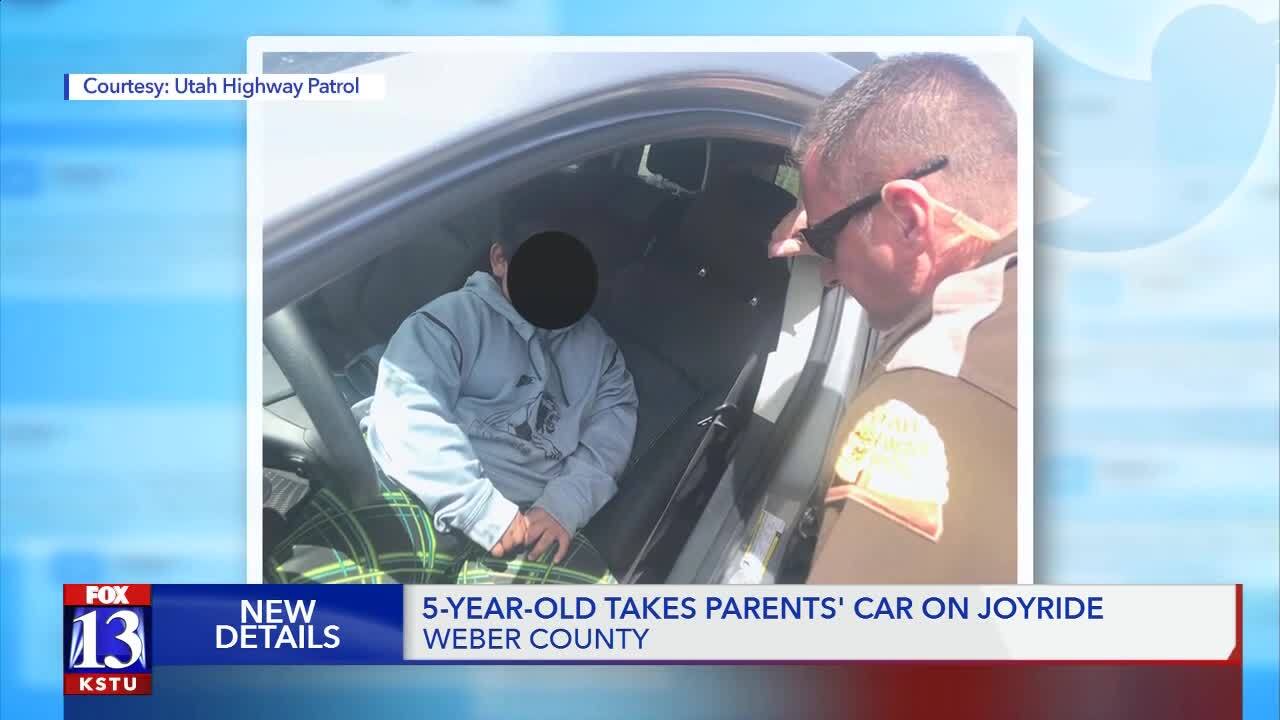 OGDEN, Utah – A Utah Highway Patrol trooper made one of the most unique traffic stops of his career on Monday.

Just before noon on Monday, Trooper Rick Morgan was watching for speeding drivers on I-15 near 25th Street when he noticed a slowly moving SUV swerving in between lanes. The car was moving so erratically he thought the driver was suffering a medical emergency.

“My speedometer showed 32 miles-per-hour,” Morgan said. “It amazed me that when he heard my siren, he did pull over and stop.”

When Trooper Morgan walked to the driver’s side window he was shocked to find a 5-year-old boy behind the wheel.

When asked where he was headed, the boy replied, “California.”

More investigation found the boy was headed on an expensive shopping trip.

“He was going to try to get to his sister’s house in California,” Morgan said. “He told another trooper while we were investigating, trying to find the family, that he wanted to buy a Lamborghini when he got there and he showed a wallet, with three dollars in it.”

Despite being barely able to see over the steering wheel, the boy likely traveled several miles from his Ogden home before he was pulled over.

“It likely would have been much worse had he gone much further,” Morgan said. “He was sitting on the front edge of his seat so he could reach the brake pedal.”

The child was eventually reunited with his parents after learning an important life lesson.

“He was upset. He was on the verge of tears,” Morgan said. “I don’t think we will see him in this situation again soon.”