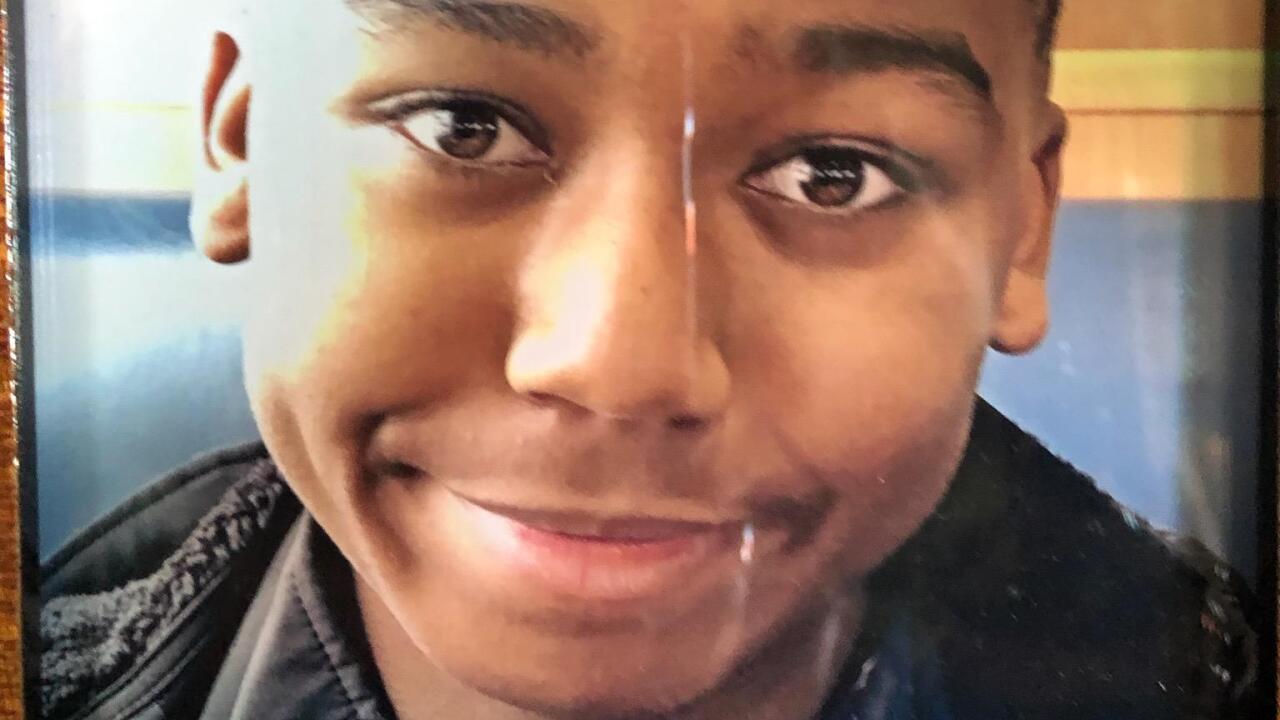 "Michael has been located and is safe. Thank you for all the tips that we have received!," UPD said in a tweet.