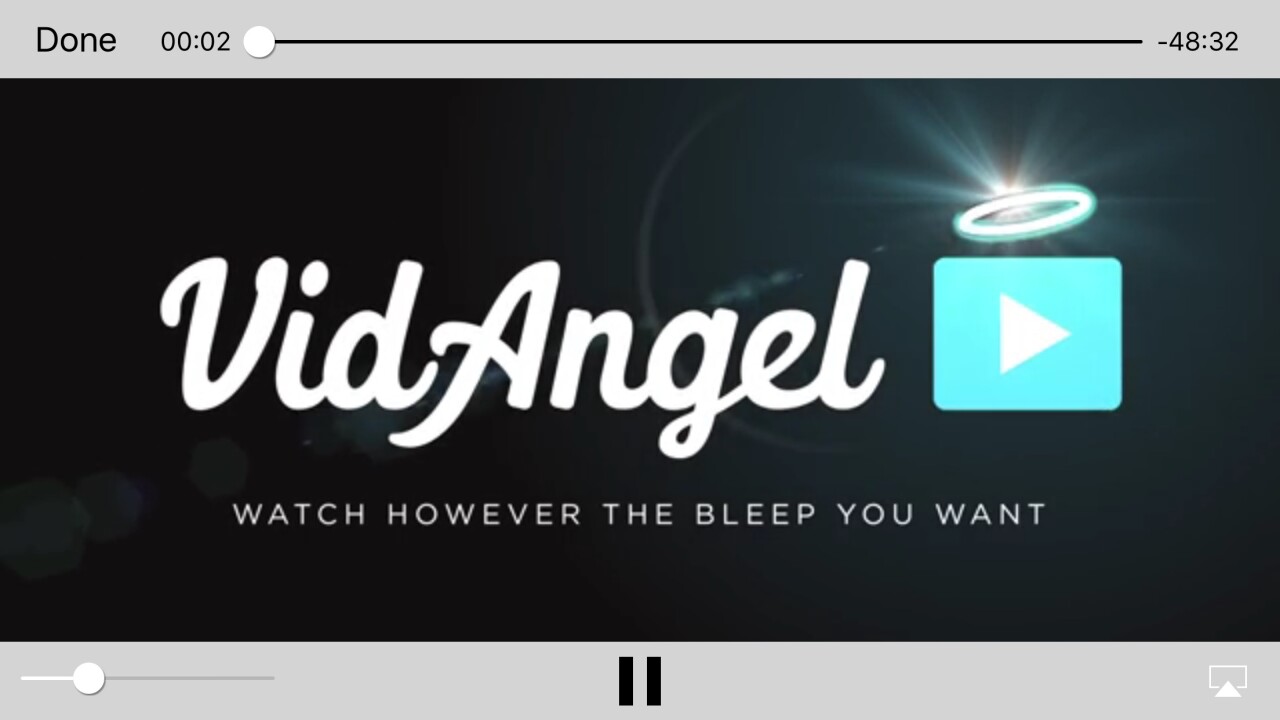 SALT LAKE CITY — VidAngel, the family-friendly movie filtering service that was the subject of years of copyright litigation, has settled a long-running multi-million dollar lawsuit with major Hollywood studios.

"After a long and extremely difficult legal battle in one of the biggest copyright cases in decades, we have finally come to an agreement in which VidAngel can emerge from bankruptcy and move forward as a rapidly-growing company. As with any compromise, we had to make painfully difficult concessions to arrive at this agreement, as did Disney and Warner Brothers," VidAngel CEO Neal Harmon said in a statement.

The settlement means VidAngel will never again be allowed to stream or play the studios' vast catalog of movies, unless it has permission first. VidAngel also must pay nearly $10 million to the studios over the next 14 years -- a deep discount from the $62 million the company owed after losing the lawsuit leveled by the studios. It also drops any appeals.

VidAngel was sued in 2016 for copyright violations. The Utah County-based company's service was built on filtering profanity, sex, violence and other content from films. VidAngel’s service claimed to have customers purchase a DVD or Blu-Ray that was stored on a server and the content was streamed to customers. VidAngel argued in court that its services were protected by the federal Family Movie Act, but a federal judge in Los Angeles ruled against it. The company then tried to relaunch itself as a filtering service over the top of streaming services. It also declared bankruptcy as it fought the studios in court.

In his statement announcing the settlement, Harmon suggested VidAngel's future was in original content.

"We want to thank the team at Disney and Warner Brothers for negotiating this settlement in good faith. We also want to thank our fans and supporters, millions of people who have stood with us through thick and thin over the last four years of a battle that all-too-often looked lost and hopeless. Now, we can reward you for all of your support with incredible original content like The Chosen and Dry Bar Comedy and expand our mission to help you make entertainment good for your home," he wrote.