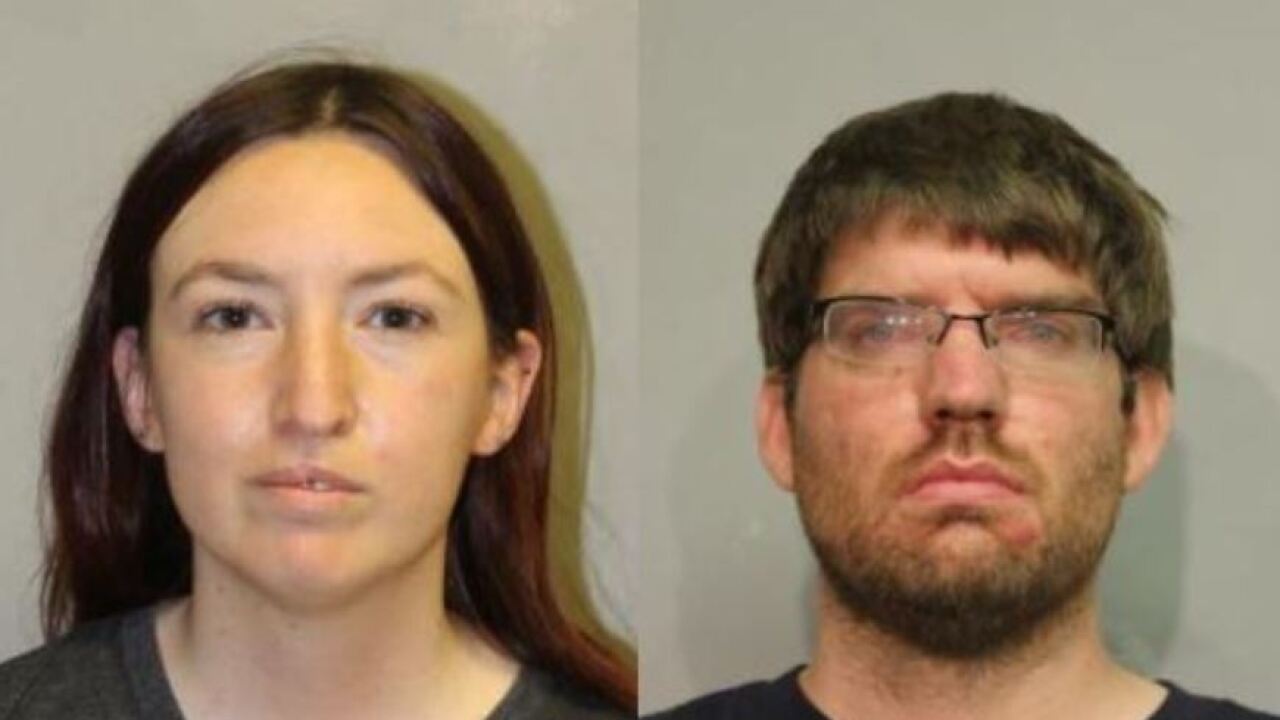 Hawaii Police Department
Jessica and Joseph Tripp were arrested in Hawaii after police say they did not follow the state's order for visitors to quarantine for 14 days upon arrival.

HAWAII — A couple from Utah was arrested Thursday in Hawaii after police there say they broke the state's mandatory quarantine rule for visitors.

Since early on in the COVID-19 pandemic, people visiting the state from the mainland United States have been required to quarantine for 14 days before participating in "daily activities outside of their place of occupancy."

Police say Joseph Tripp, 31, and Jessica Tripp, 30, arrived in Honolulu, on the island of Oahu, on July 24, then went to the island of Hawaii on July 28, where a state-assigned task force determined they were in violation of the order.

Authorities did not specify where in Utah the couple were from. They bailed out of jail on a $1,000 bond and are scheduled to appear in court Sept. 15. They are still required to complete their quarantine and could be arrested again if found in violation of the quarantine order again.

Police said the couple believed they were exempt from the order.

Local authorities on the islands are ramping up efforts to enforce the governor's order, police said in a press release.

"The only exception is for first responders and critical infrastructure personnel with an exemption," the release stated.

Those who think they could be exempt are advised to contact the Hawaii State Attorney General’s Office at covidexemption@hawaii.gov.