Utah is the most charitable state in the US, study says 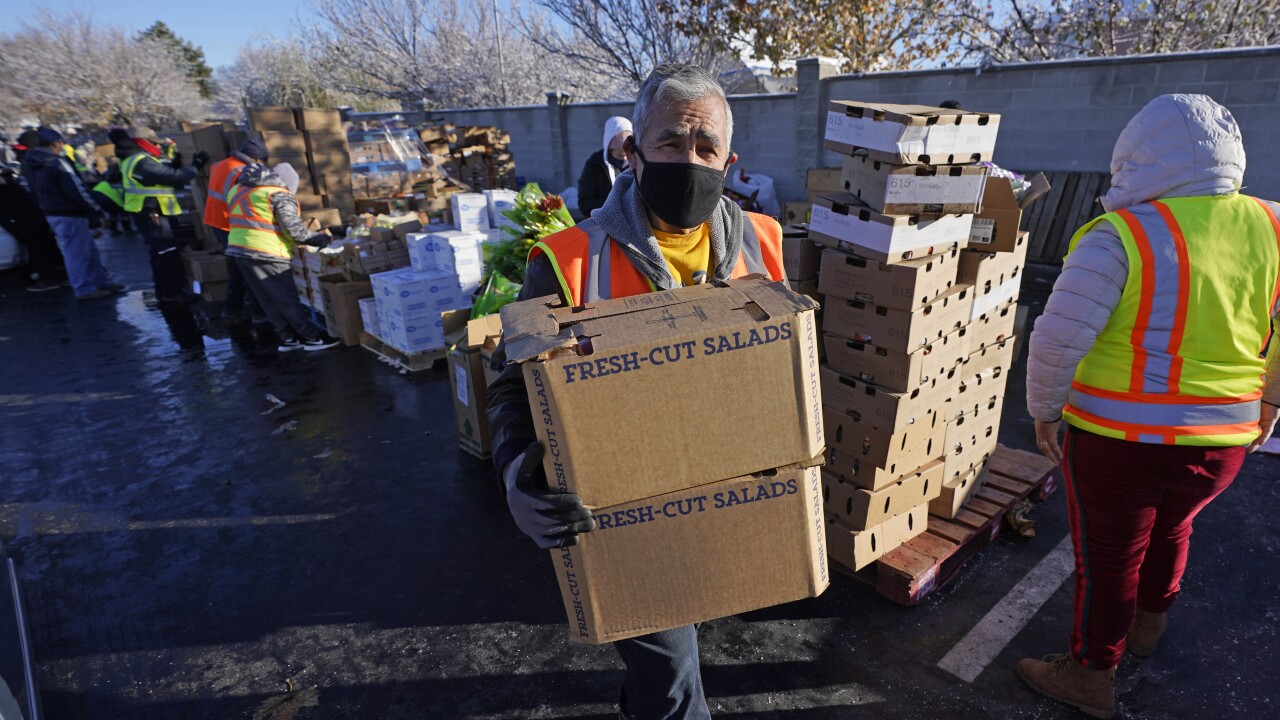 The new WalletHub study shows Utah is tops when it comes to volunteering and giving to those in need.

Utah leads the way among the 50 states in the following categories:

That all leads to the state's overall ranking at No. 1, beating runners-up Minnesota and Maryland.

The Beehive State's giving isn't just a regional effort either as New Mexico (49th) and Arizona (50th) find themselves at the bottom of the rankings.

The rankings were created using 19 key metrics including volunteer hours, rates, share of income donated and public charities per capita.