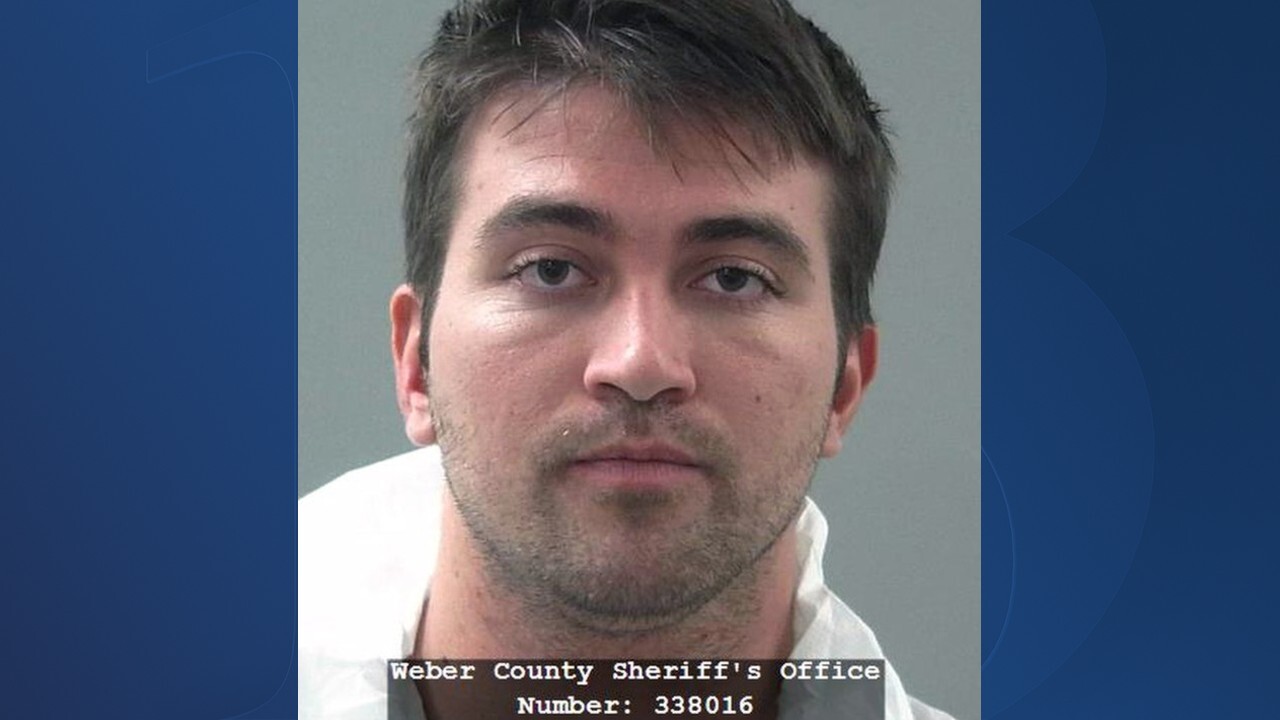 SALT LAKE CITY — The Utah man once at the center of a multimillion-dollar opioid ring was sentenced to serve life in prison Thursday.

Aaron Shamo, 29, was convicted of shipping fake prescription drugs all over the country from his home in suburban Salt Lake City during the nation’s opioid epidemic.

He was found guilty of a dozen counts in August 2019, including one for running a criminal enterprise that carries a mandatory sentence of life in prison. But it’s count one, being in charge of a continuing criminal enterprise, the so-called "drug kingpin" count, that landed him in prison for the rest of his life.

Under federal guidelines, the conviction on this minimum-mandatory count meant Thursday’s sentencing hearing was a formality.

Shamo apologized for his actions and admitted that he and his co-conspirators had created a monster.

It was just shy of four years ago when local and federal agents raided Shamo's Cottonwood Heights home, where they seized 74,000 fentanyl pills and more than $1 million in cash.

Prosecutors say Shamo purchased fentanyl from China on the dark web, bought a pill press and produced tens of thousands of pills that were made to look like OxyContin tablets.

He and his crew then took orders, also on the dark web, and used the postal service to deliver their product around the country and around the world, making millions of dollars in the process.

The case was a glimpse at how fentanyl can be imported from China, pressed into fake pills and sold through online black markets to people in every state.

Shamo’s attorney said his client has a mental illness and incapable of being a drug kingpin.

A restitution hearing in this matter is scheduled for next week.

"In 2016, Shamo sold one million Fentanyl-laced fake oxycodone pills to unsuspecting buyers in every state in the union. While the total harm he caused can never be measured, at least ninety of his his known customers have died from overdoses. The Court's sentence today—life imprisonment—brings justice to the families of the deceased customers and everyone else affected by his crimes. The Attorney General's Office extends its deepest sympathies to the families of the deceased, recognizing that not even a just sentence can restore what was lost. We remain fully engaged in our effort to combat the opioid pandemic by aggressively investigating and prosecuting drug dealers who prey on the addicted."