Dixie State University to consider dropping 'Dixie' from its name 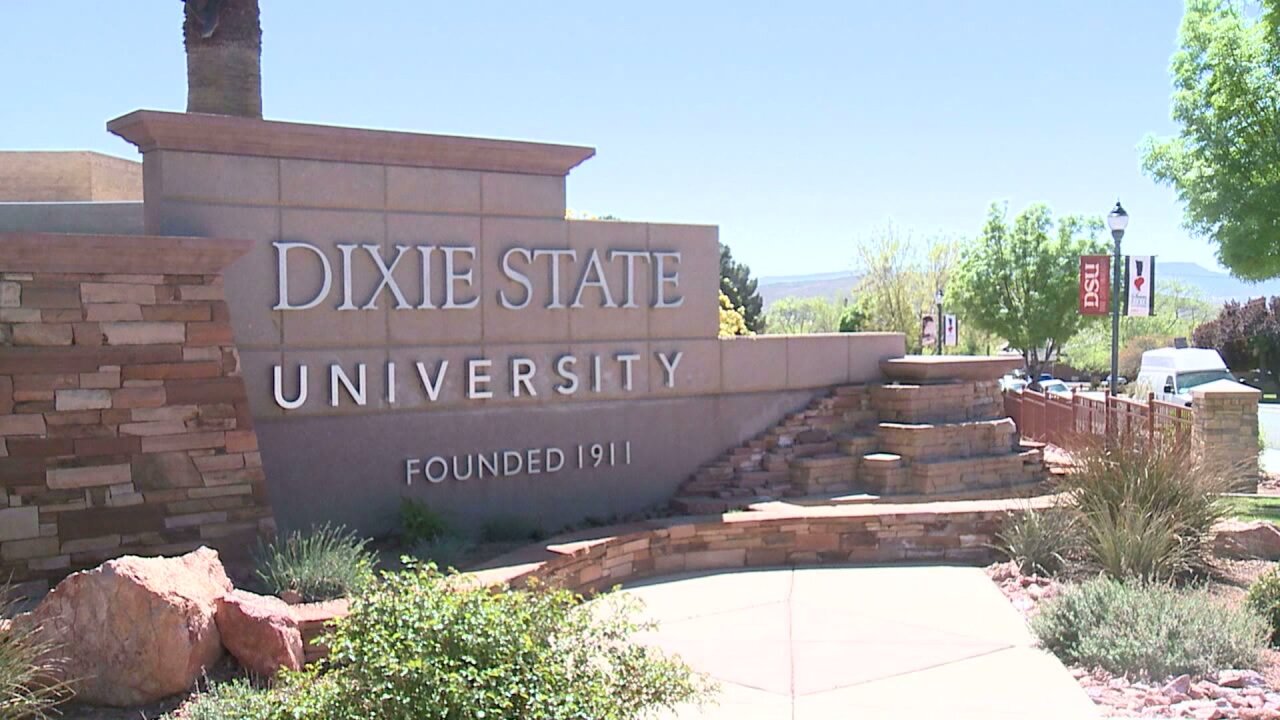 ST. GEORGE, Utah — A university in Utah is considering dropping “Dixie” from its name as another example of the nation’s reexamination of symbols associated with the Confederacy.

Dixie State University has faced scrutiny in the past over the name’s association to slavery.

It has resisted changing it because of its connection to the Mormon settlers who moved from the South to the St. George area in the 1800s.

The university is beginning a discussion of a name change, but the ultimate decision likely won't come until the Republican-controlled state Legislature meets in January.

The university hasn't made a decision on whether to recommend the name change.