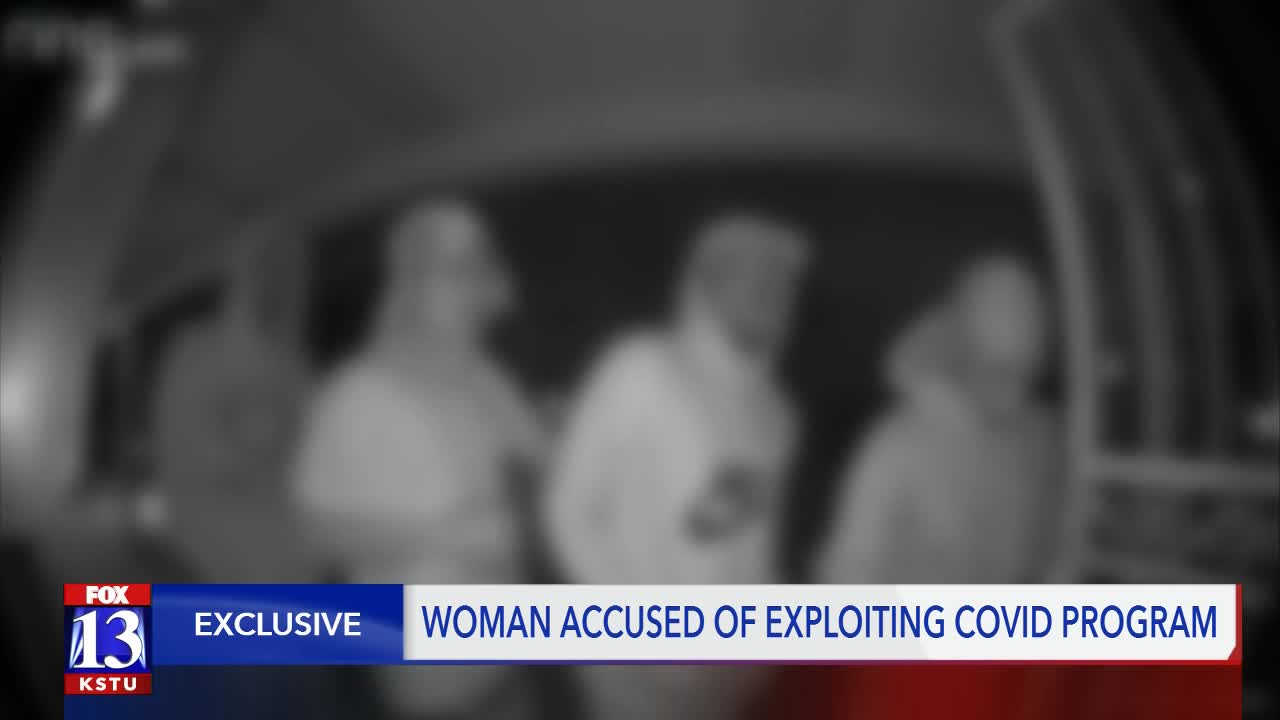 A Utah Airbnb host worries the home she offered to help out a COVID-19 first responder is being used as a party house. 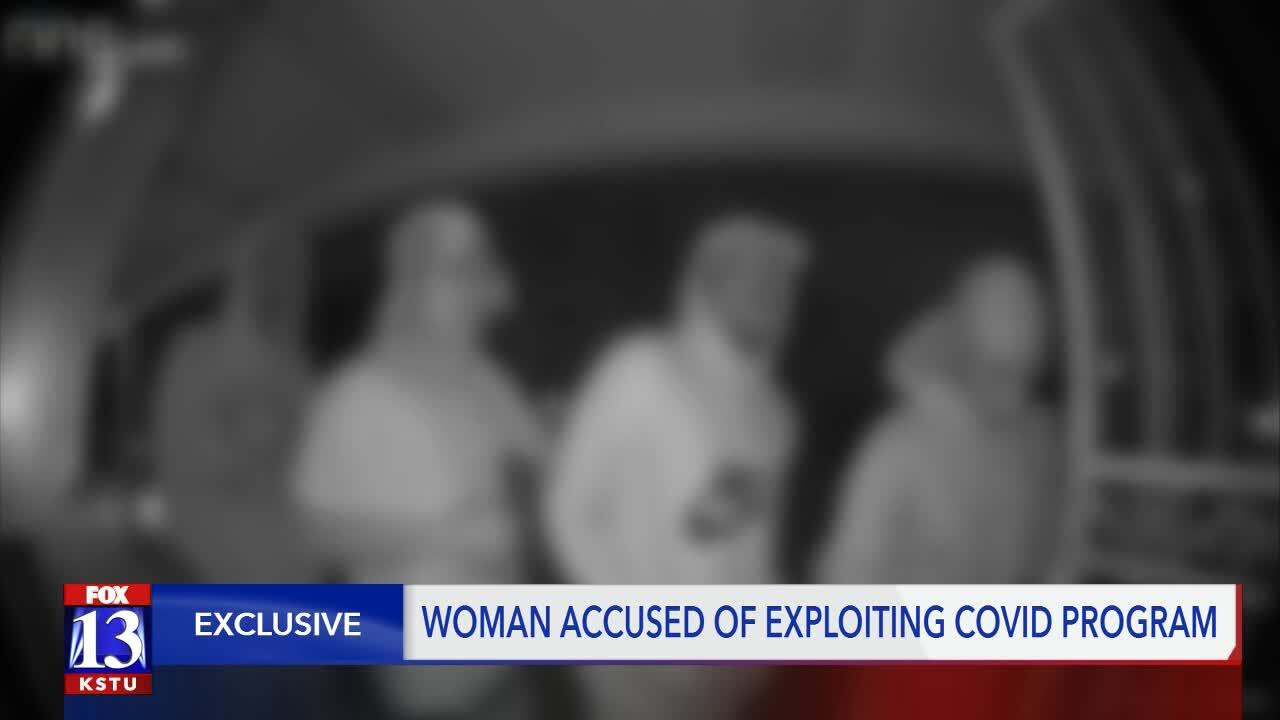 MILLCREEK, Utah — A Utah Airbnb host worries the home she offered to help out a COVID-19 first responder is being used as a party house.

The home near 4500 South and 700 East was donated for a health care worker or law enforcement officer to quarantine safely for two weeks at no cost.

Instead, video from a doorbell camera shows several people at the home, including what appears to be parties that go on until 5 a.m.

During the day, at least two children are seen while the guest and another woman talk about going shopping.

It is not what Melissa expected when she offered up her grandmother’s old home to Airbnb’s Frontline Stays program last month.

“Well, we do have an empty house and we felt we might as well do something good with it,” Melissa said, who did not want to give her last name.

The four-bedroom home typically rents for $140 a night. Airbnb connected Melissa with the guest who began her free 14-day stay on Friday. Melissa believed the woman to be a nurse.

“We figured it would be fine because they would be screened and it would be one person quarantined, going to work on a COVID unit,” Melissa said.

Almost immediately, Melissa said her doorbell camera alerted her to multiple people coming into the home.

“It just kept going off. I get someone is there but what is going on? Who are all these people coming into my house? They’re taking in cases of beer. There’s kids there, too,” she said.

After what appeared to be parties on Saturday and Sunday nights involving alcohol, Melissa reached out to Airbnb but said she didn’t get a helpful response.

Unified Police investigators said no laws have been broken and it is a civil dispute.

In a statement to FOX13 News, an Airbnb spokesperson wrote:

“Hosts around the world have generously opened their homes to help frontline responders during this difficult time and we have no tolerance for the reported behavior. We are urgently investigating the incident reported and stand ready to support the host.”

Airbnb said the company works with trusted nonprofits, healthcare partners and government and emergency agencies who book stays on behalf of their responders. These organizations will help ensure that relief workers have an assignment that’s COVID-19 related and are familiar with the proper safety protocols.