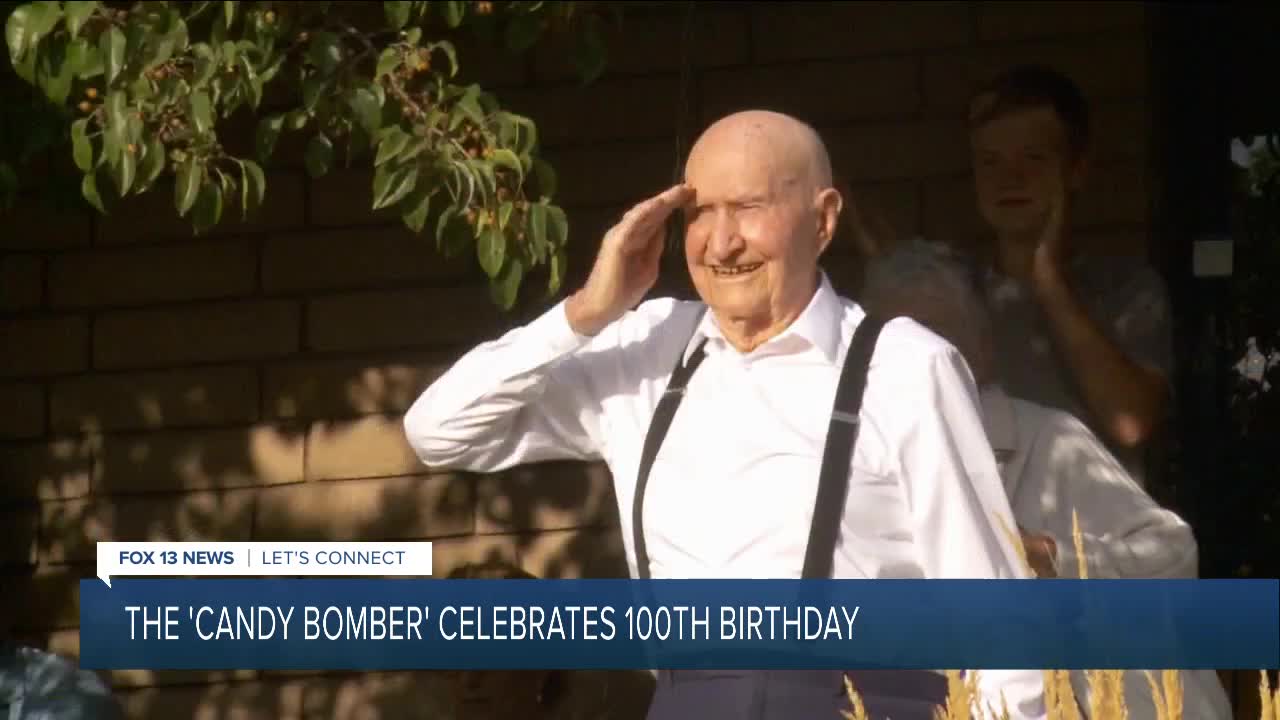 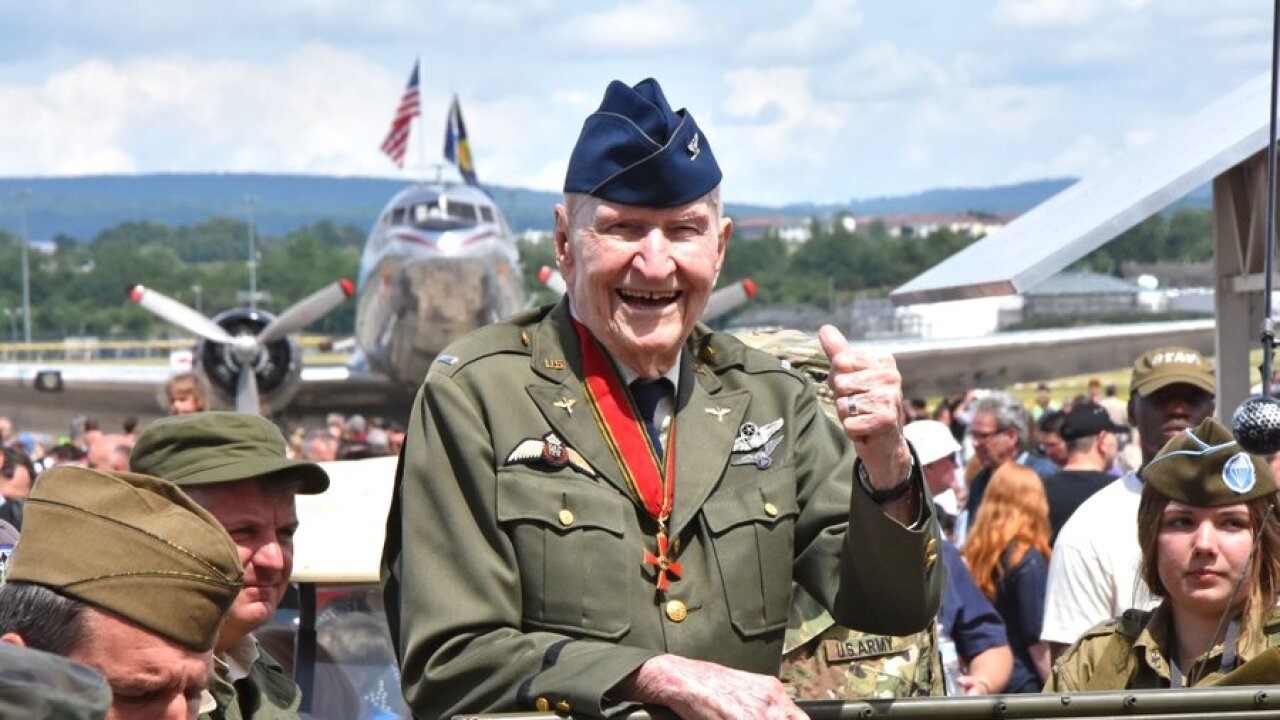 Halvorsen and his crew saw that after the war the children of Berlin had very little, and would often ask them for pieces of chewing gum or candy. After not having enough candy for each child one day, he promised that he would later have a treat for every one of the kids, and he would drop them off of a plane.

Halvorsen kept his promise. He and his crew gathered their spare candy one night and dropped the treats off of their C-54 cargo plane. The operation was later made official and was dubbed “Operation Little Vittles” in Sept. of 1948. Soon children and candy makers throughout the United States began contributing candy for the operation.

We want to wish a Happy 100th Birthday to Air Force (Ret.) Col. Gail "Hal" Halvorsen! The Utah native, is known as the Berlin Candy Bomber for dropping candy from his aircraft to German children during the Berlin Airlift from 1948-1949. (U.S. Army photo by Emily Jennings) pic.twitter.com/B7msck70GM

Long before he joined Utah’s centenarian club, Gail Halvorsen was making a name for himself as the “Berlin Candy Bomber.” I have declared today “Gail S. Halvorsen Recognition Day” in his honor — join me in wishing him a happy birthday and thanking him for his service. pic.twitter.com/wr6EfBz82y

For photos of "The Berlin Candy Bomber" in action, click here.

For an in depth interview with Halvorsen, check out the time he was a guest on 3 Questions with Bob Evans.