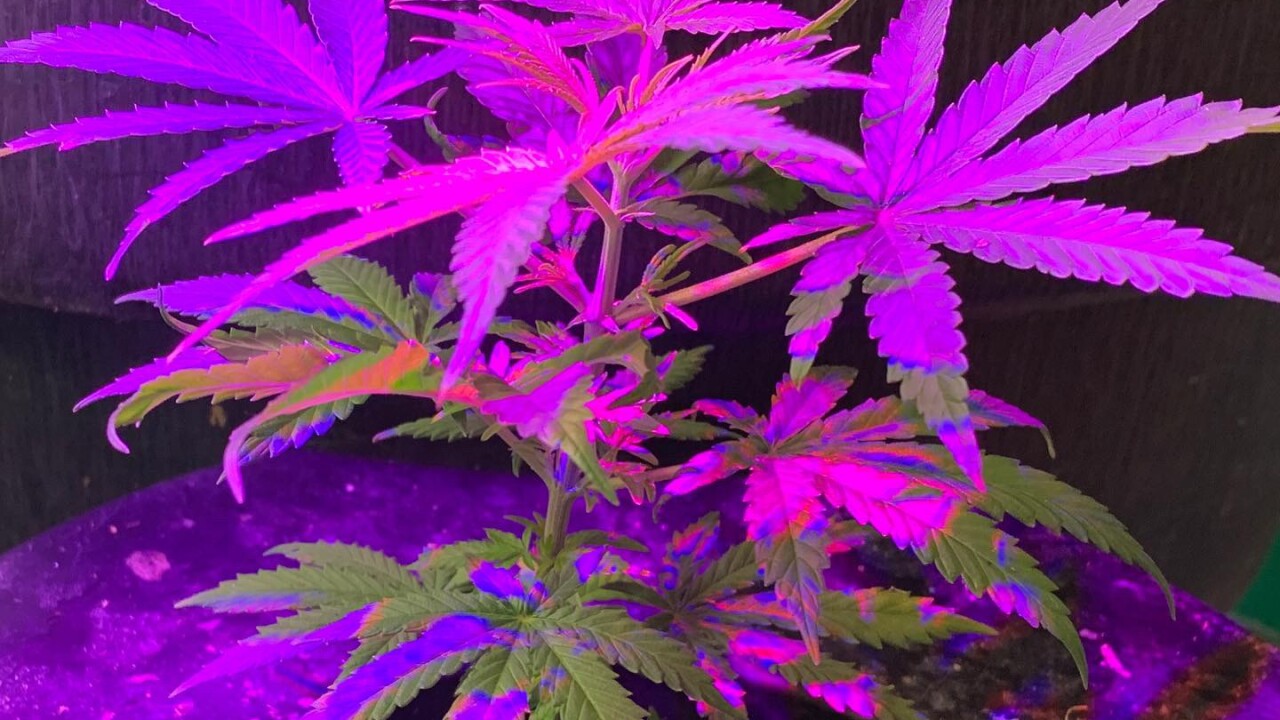 The Utah Department of Health announced Tuesday that so long as a qualifying patient has a recommendation letter from a physician, they can use it to legally purchase at a Utah-based cannabis pharmacy through the end of the year.

So far, UDOH said it has issued 1,076 medical cannabis cards to qualifying patients and 203 qualified medical providers have registered with the state.

The bill to allow this was "hijacked" in the final days of the Utah State Legislature when the state's lone dispensary, Dragonfly Wellness, opened its doors by the state-mandated deadline and found it couldn't sell to customers because of a backlog of people seeking UDOH-issued cannabis cards. So Republican leaders on Capitol Hill used Rep. Jennifer Dailey-Provost's bill to make the temporary fix. In exchange, Rep. Dailey-Provost, D-Salt Lake City, was able to get a provision reducing the number of physician visits for qualifying patients.

Governor Gary Herbert signed the bill into law Monday and it went into effect immediately. While the recommendation letters are allowed, they will expire at the end of the year. Patients must still sign up by the end of the year for a cannabis card.