Utah's medical cannabis program gets more fixes, but some fear it could lead to recreational use 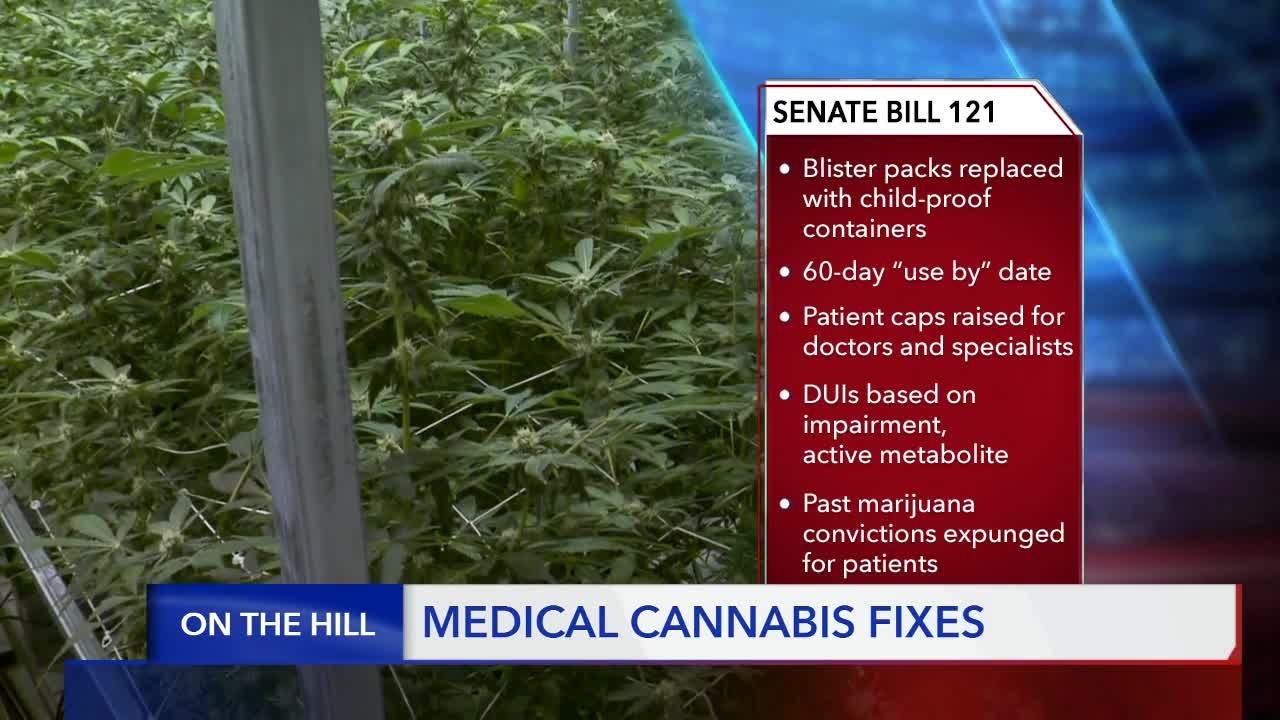 A Senate committee voted unanimously to advance the latest medical cannabis bill that makes some tweaks to the state's program ahead of a March 1 launch date. 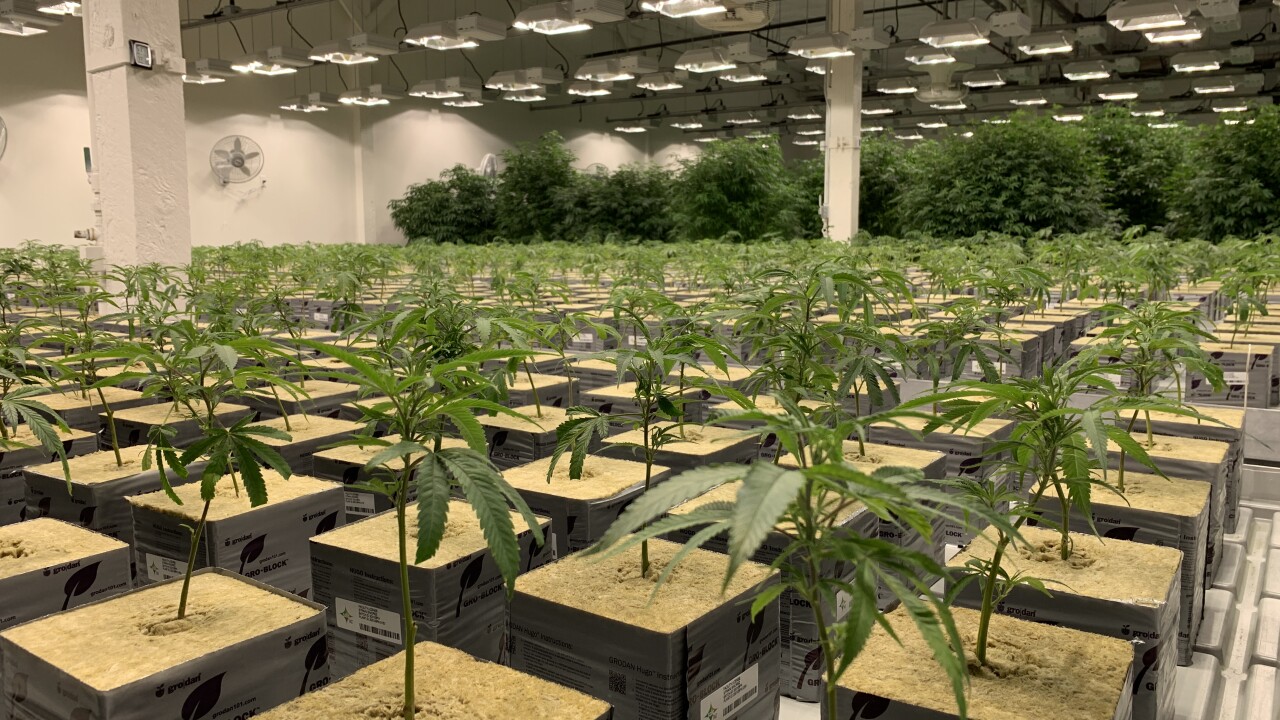 SALT LAKE CITY — A Senate committee voted unanimously to advance the latest medical cannabis bill that makes some tweaks to the state's program ahead of a March 1 launch date.

But some critics of the replacement to the voter-approved Proposition 2 question if it will fully get off the ground.

Senate Majority Leader Evan Vickers, R-Cedar City, sought to assure his colleagues that some cannabis product will be available by the first week of March. During his presentation for Senate Bill 121, he went over the latest changes to the program.

FOX 13 first reported on the bill's contents last month. The bill was largely supported by cannabis advocates and opponents of the original Prop. 2. But Sen. Allen Christensen, R-Ogden, questioned if it was sliding toward recreational marijuana.

"What I see is 150 pages of loosening all the regulations we put in place," he told Sen. Vickers.

Sen. Vickers said he remained opposed to recreational marijuana and was simply trying to achieve a "balance" as the state implements its cannabis program.

"My answer would be no," he told Sen. Christensen. "Yes, it does allow for the facilitation of the program and get it in place. But you and I have had this talk. You know how strongly I’m opposed to recreational marijuana, cannabis in the state."

Sen. Christensen said he was taking a "leap of faith" in supporting the bill.

But others believe the program does not do enough. Nate Kizerian, a plaintiff in the lawsuit against the state over the legislature's replacement of Prop. 2, criticized the 60-day "use by" issue.

"Why do we want to put terminally ill people in handcuffs?" he told the committee.

Outside the committee hearing, Kizerian said he didn't have faith in the bill and was pursuing the lawsuit over Prop. 2 and encouraging people to simply boycott the state's program. He believed the lawsuit would ultimately be successful.

Desiree Hennessy, the director of the Utah Patients Coalition, which sponsored Prop. 2, said things are improving with the latest version of the bill.

By the end of this month, the Utah Department of Health is to launch some form of a medical cannabis program. (Utah's Department of Agriculture and Food has grow sites already in place.) Rich Oborn, the health department's cannabis coordinator, told FOX 13 that physicians are signing up with the state to begin recommending cannabis to qualifying patients.

"We know of one pharmacy that’s planning on opening up. That’s their plan right now. There’s a few steps they have to take in order to put things forth but we’re doing inspections here this week," he said.

Oborn said they plan to have some product available by the first week of March and encouraged qualifying patients to get their medical providers to begin signing up now. Oborn encouraged providers to sign up at medicalcannabis.utah.gov and get more information on what is required.

By the end of the year, patients' "affirmative defense" letters that allow them to purchase marijuana out of state and possess it in Utah will expire and they will have to have a state-issued card.

Failure to have that card, could mean a marijuana possession charge, even if the patient is qualifying.